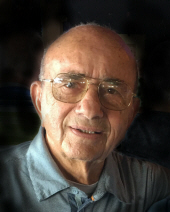 Joseph began his business career at the age of 20 when he purchased his first service station. For many years, he owned service locations in Chicago, Elmwood Park, and Ingleside. After moving to the McHenry area in 1970, Joseph opened D & J Auto Parts stores in 1975, and operated locations in Crystal Lake, Round Lake, and McHenry. In his later years, Joseph was active in the real estate market.

A loving husband, father, grandfather and great-grandfather, Joseph’s greatest treasure during his lifetime was his loving family. Joseph was naturally outgoing, making new friends often and treating old friends as if they were family. Joseph always made time for boating, one of his favorite activities during his lifetime. Traveling in his motor home was another of his favorite pastimes.

He was a longtime member of St. Patrick Catholic Church in McHenry. Also a member of the Knights of Columbus Council 9167 at St. John the Baptist Church, Joseph was a fourth degree knight of the Bishop Boylan Assembly.

Joseph was preceded in death by his grandson, Nicholas Rubino in March of 1998; his brother, Nick Rubino; and two sisters, Rose Taylor and Eva Witzak.

The memorial Mass will be at 1 p.m. Saturday, September 9, 2017, at St. Patrick Catholic Church, 3500 W. Washington Street, McHenry, IL 60050. Friends are invited to gather with his family at church prior to the Mass from 12:30 until 1 p.m. on Saturday. Inurnment will be in St. Patrick Countryside Cemetery Columbarium.

For those wishing to send an expression of condolence, his family suggests memorials to St. Patrick Catholic Church or to Abbott House LLC, 405 Central Avenue, Highland Park, IL 60035.

Funeral arrangements were entrusted to Justen Funeral Home & Crematory, McHenry, IL 60050. For information, please call 815-385-2400, or visit www.justenfh.com, where friends may leave an on-line condolence message for his family. 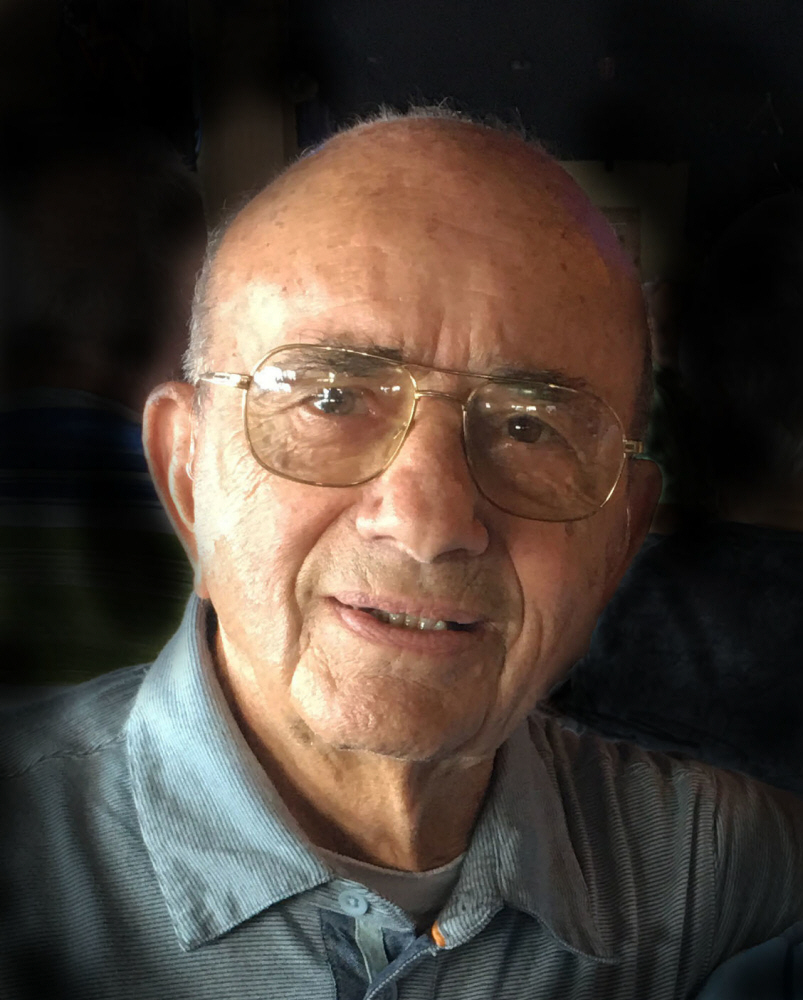 To leave a condolence, you can first sign into Facebook or fill out the below form with your name and email. [fbl_login_button redirect="https://justenfh.com/obituary/joseph-patrick-rubino-sr/?modal=light-candle" hide_if_logged="" size="medium" type="login_with" show_face="true"]
×