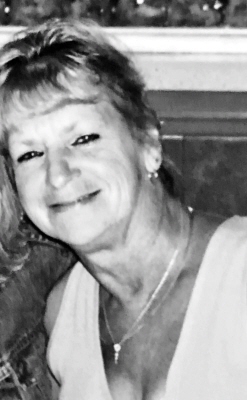 Judith worked forty (40) years at Jewel Osco in McHenry and help her husband run Worts Transit. She loved her pets, music, bowling, and gambling. She was a member of Harmony Snowmobile Club, President of the Bowling League, Lady of the Moose and Polish Legion. She was devoted wife, mother, grandmother and great-grandmother and sister.

In lieu of flowers, the family wishes that you donate in Judith’s name to Helping Paws, 2500 Harding Lane, Woodstock, IL 60098, www.helpingpaws.net.

Visitation and Funeral Services will be held at the Justen Funeral Home and Crematory, 3700 W. Charles J. Miller Road in McHenry, IL on Wednesday July 28, 2021. Visitation will begin at 10:00 am followed by a funeral service at 12:30 pm.

Arrangements have been entrusted to the Justen Funeral Home & Crematory. For information, please call the funeral home at 815-385-2400, or visit www.justenfh.com, where friends and loved ones may share memories of Judith on her tribute wall.

To leave a condolence, you can first sign into Facebook or fill out the below form with your name and email. [fbl_login_button redirect="https://justenfh.com/obituary/judith-lynn-worts/?modal=light-candle" hide_if_logged="" size="medium" type="login_with" show_face="true"]
×