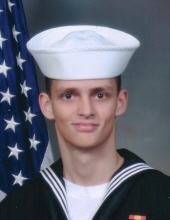 Justin Forest Rosinke, age 27, of McHenry, died on December 16, 2019, at his home. He was born on November 21, 1992 in Libertyville to Alberto and Linda (Bronson) Antuna. From 2012 until 2016, Justin proudly served his country as an Information Systems Technician in the United States Navy.

A graduate of McHenry West Campus High School Class of 2011, Justin attended Columbia College in Chicago and was anticipating earning his bachelor’s degree in Graphic Design in May of 2021. He was an avid video gamer and fan of YouTube, both watching and recording videos. Justin adored his cat, Baby Boy, and was a caring son, brother, and friend. Justin will be deeply missed by all.

He was preceded in death by his maternal grandparents, Samuel and Carol Gillespie.

Friends and neighbors may gather with Justin’s family on Saturday, December 21, 2019, from 1 p.m. until 4 p.m. at Justen Funeral Home & Crematory, 3700 W. Charles J. Miller Road, McHenry, IL. The funeral service with military honors will follow at 4 p.m. in the funeral home.

Interment will be in Abraham Lincoln National Cemetery, Elwood, IL.

For more information, please call the funeral home at 815-385-2400, or visit www.justenfh.com, where friends and loved ones may share memories of Justin on his tribute wall. 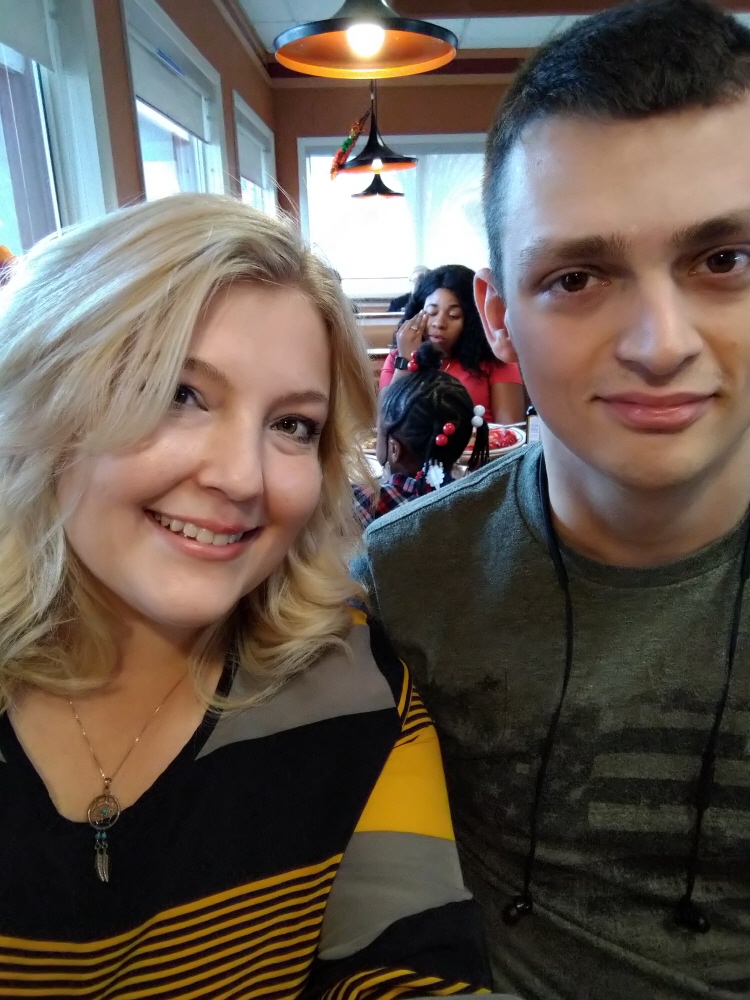 To leave a condolence, you can first sign into Facebook or fill out the below form with your name and email. [fbl_login_button redirect="https://justenfh.com/obituary/justin-f-rosinke/?modal=light-candle" hide_if_logged="" size="medium" type="login_with" show_face="true"]
×