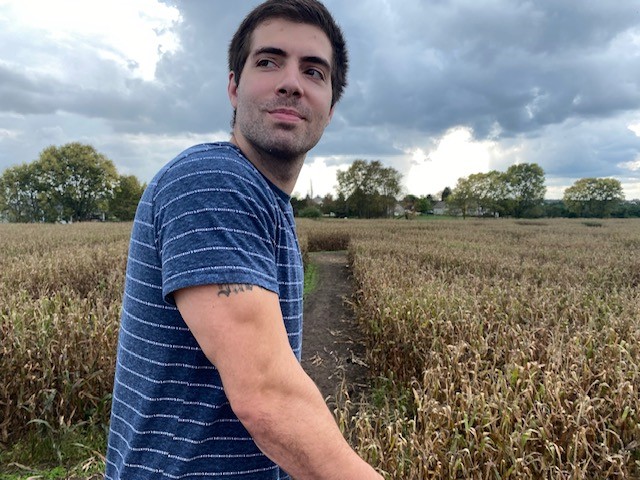 Karl Christian Moser died unexpectedly at his home in McHenry, Illinois on January 15, 2022 at the age of 23.

He was preceded in death by his father, Gregory Moser, his grandfather, Roger Mass, and other great aunts, uncles, and grandparents.

Karl was born on May 22, 1998 in Sioux Falls, South Dakota to Dawn Mass and Gregory Moser. He was baptized on September 26, 1998, and confirmed on April 29, 2012.  He graduated from Wauconda High School on his birthday, May 22, 2016, worked as a Level 4 Replenishment Lead at Mariano’s Grocery Store in Palatine, Illinois, and was a member of the United Food and Commercial Workers International Union (UPCW).

Karl loved life and was ALL IN with everything he did. He loved working out, bench pressed 355 lbs., and was everyone’s personal trainer. In high school, Karl played football for the Wauconda Bulldogs, going to the state playoffs in 2015. He loved MMA, loud music (especially while working out), grilling, sushi, Thanksgivings in Delavan, Wisconsin, and vacationing in Treasure Island, Florida. Karl also loved animals (especially Riley and Cinnamon), and at one point had a “zoo” in his room. He was devoted to his job and was always happy and proud to work overtime.

Karl adored his siblings, talked to them everyday, and was lucky to have been a part of a sibling camping trip in the summer of 2021.  He offered unwavering support, love and loyalty to his family and friends, including many Karl considered his family members, who are not mentioned above. He also loved his annual birthday baseball game trip with his Uncle Lee, Grandma Diana and Grandpa Dean.

Karl’s confirmation and favorite bible verse was: “I hereby command you: Be strong and courageous; do not be frightened or dismayed, for the Lord your God is with you wherever you go” (Joshua 1:9).

A Message about Overdose Awareness: Lives can be saved through the timely and proper use of Narcan, the overdose reversal medication. Narcan is highly effective, but one must know where to access it, how to use it, always carry it, and use it in cases of an emergency. Please, in memory of Karl, contact Kenneth Young Center’s Recovery Team for FREE Narcan and fentanyl test strips: RecoveryResources@kennethyoung.org, or call Daryl at 224-229-7456. Let’s end overdoses.

Arrangements have been entrusted to the Justen Funeral Home & Crematory.  For information, please call the funeral home at 815-385-2400 or visit www.justenfh.com, where friends and loved ones may share memories of Karl on his tribute wall. 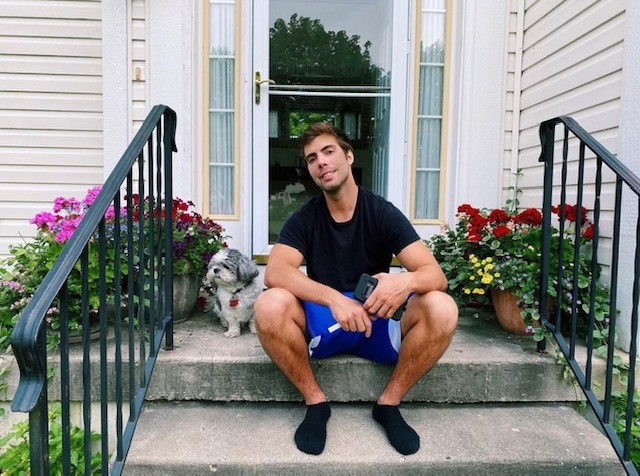 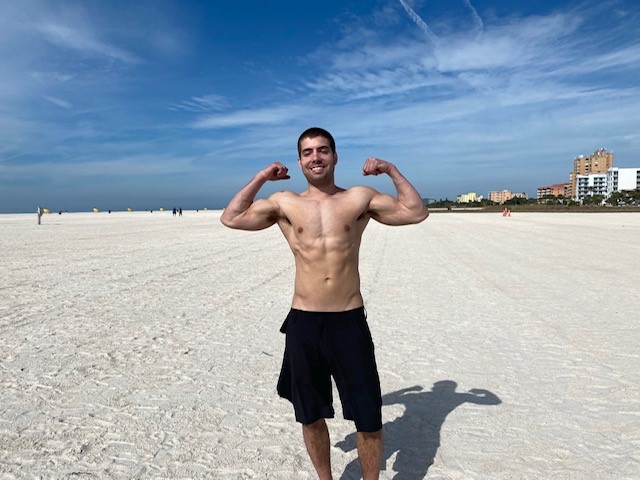 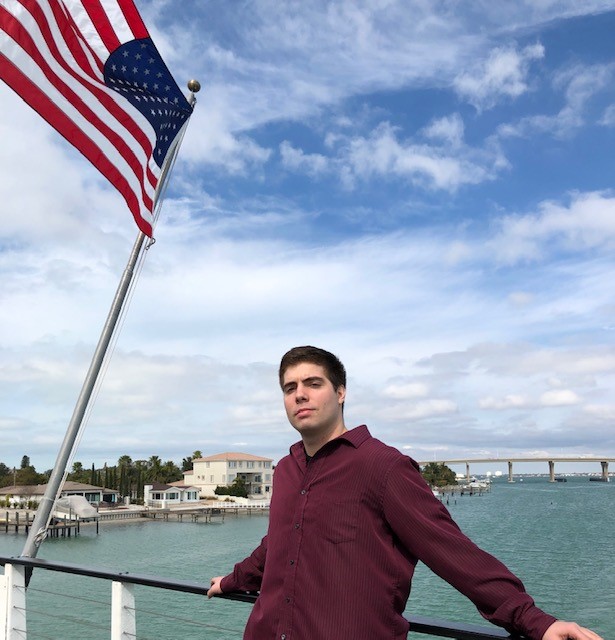 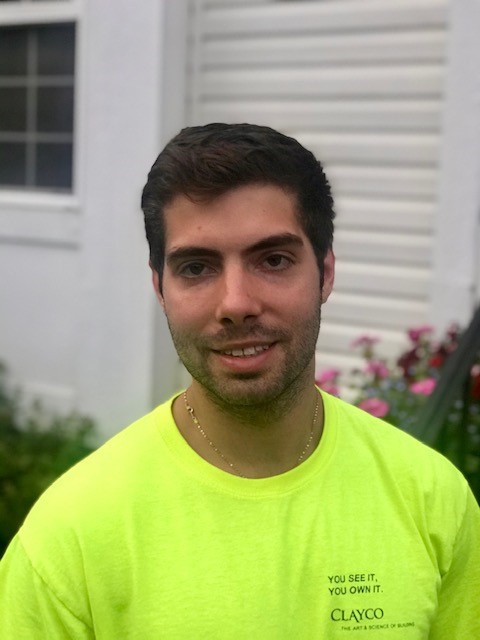 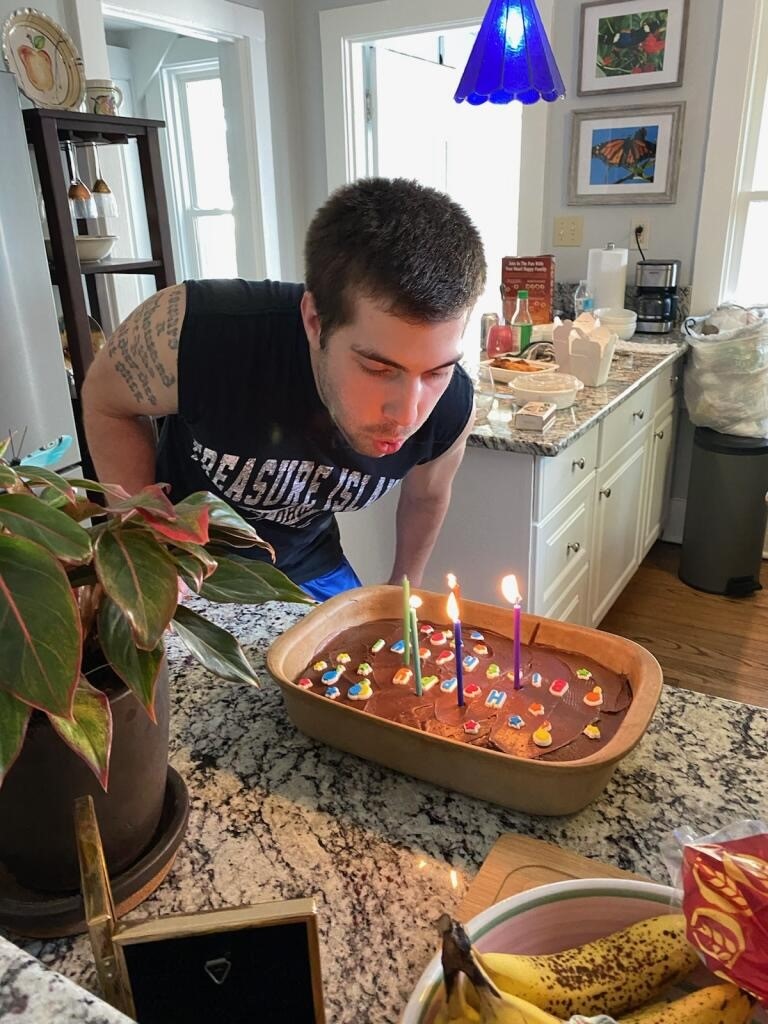 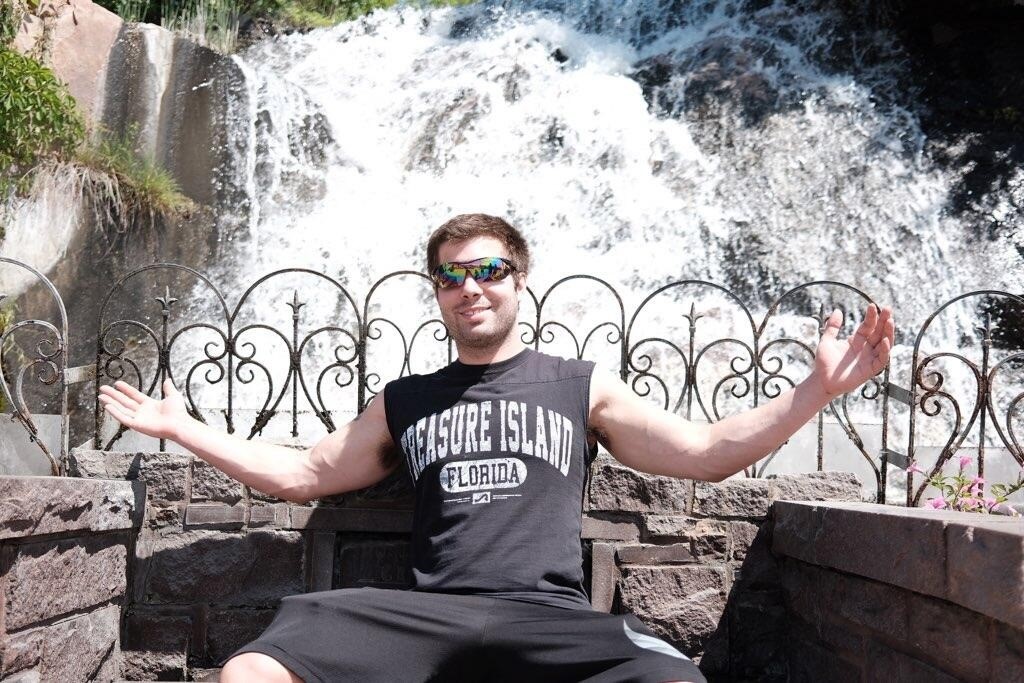 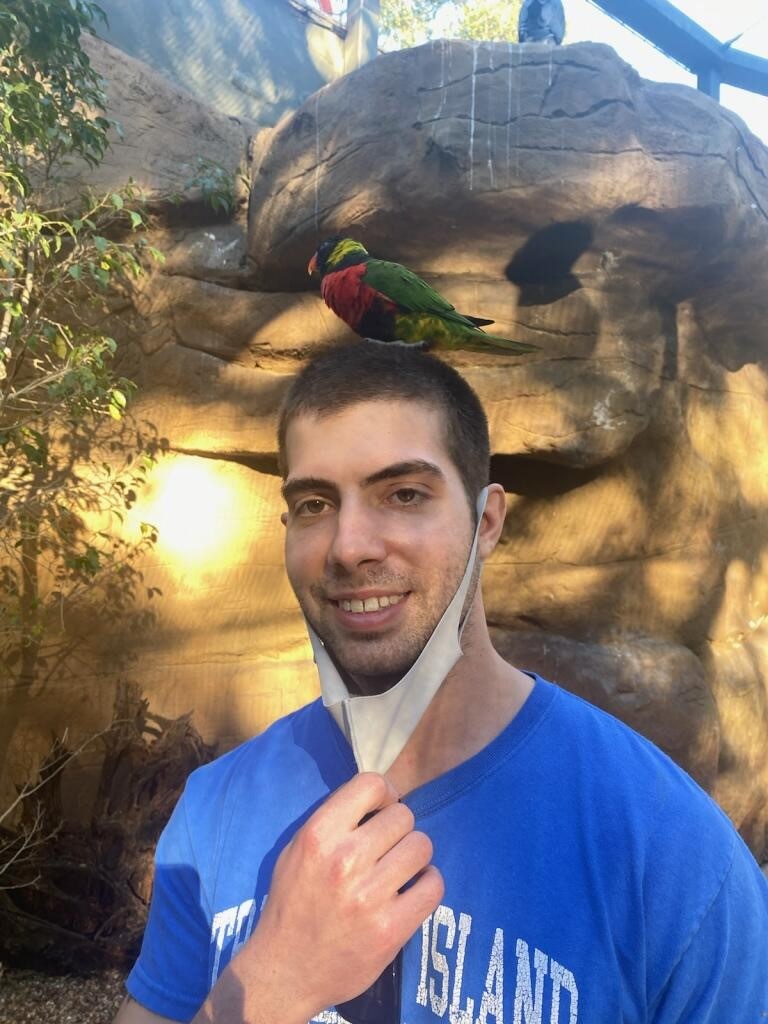 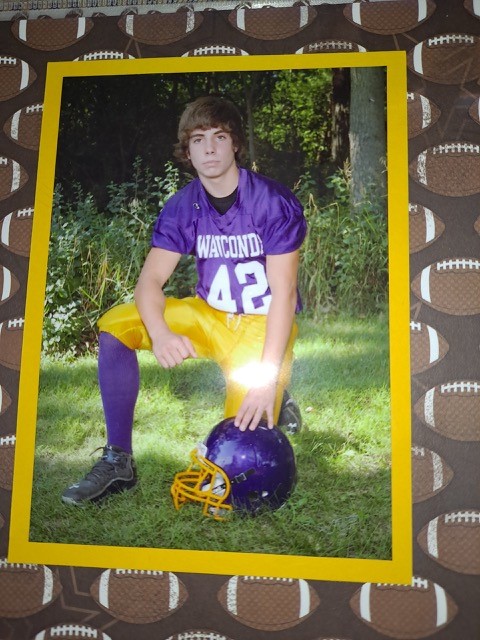 To leave a condolence, you can first sign into Facebook or fill out the below form with your name and email. [fbl_login_button redirect="https://justenfh.com/obituary/karl-christian-moser/?modal=light-candle" hide_if_logged="" size="medium" type="login_with" show_face="true"]
×