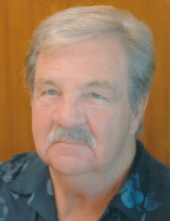 Keith O. Strong, age 78, of Woodstock, died Friday, July 5, 2019 at Northwestern Memorial Hospital in Chicago with his loving wife by his side.

He was born March 30, 1941 to Oakley and Myrtle(Clein) Strong in Milwaukee, Wis. On May 26,1990, he married Miriam L. Schmitt at the Greenwood Methodist Church.

In addition to his parents, Keith was preceded in death by a son, Richard Strong, and a daughter, Anita Peterson.

Inurnment will take place at a later date in Oakland Cemetery, Woodstock.

His family would appreciate memorials to the Shriner’s Hospitals for Children, Attn. Development Office, 2211 N. Oak Park Ave., Chicago, IL 60707 or visit https://donate,love to the rescue.org . 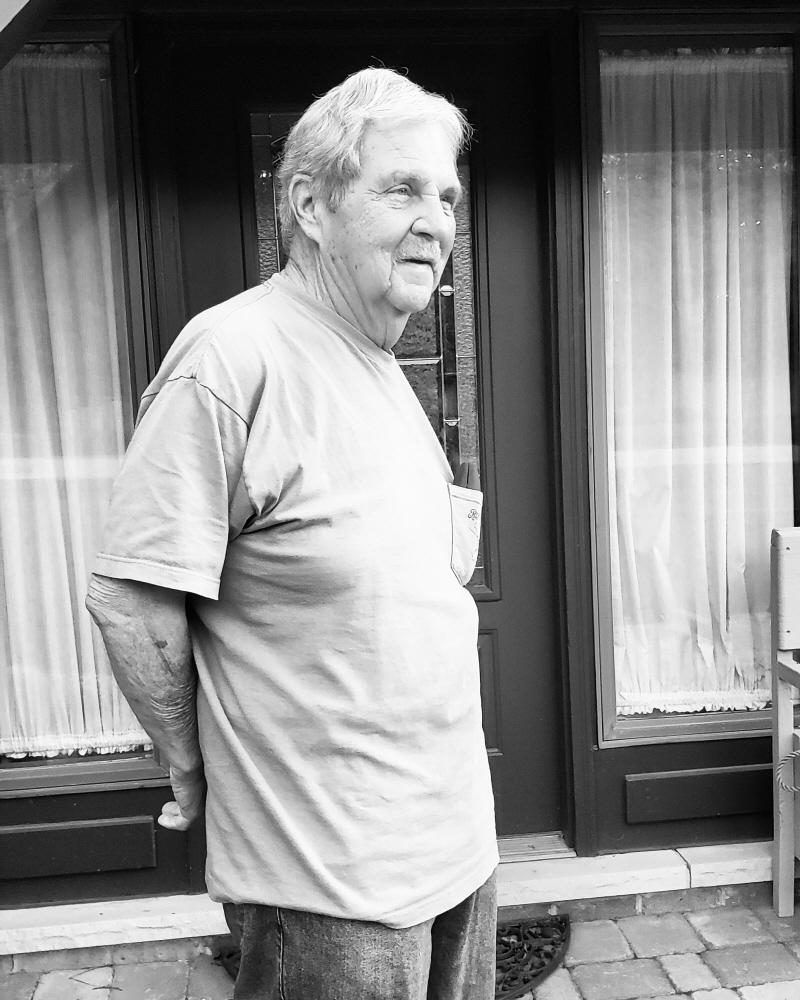 To leave a condolence, you can first sign into Facebook or fill out the below form with your name and email. [fbl_login_button redirect="https://justenfh.com/obituary/keith-o-strong/?modal=light-candle" hide_if_logged="" size="medium" type="login_with" show_face="true"]
×