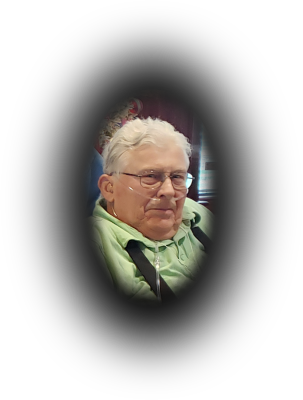 Kenneth Roland Gronert, age 89, of Crystal Lake, passed away on January 22, 2020, at Northwestern Medicine McHenry Hospital. He was born on August 25, 1930, in Chicago to William and Louise (Rademacher) Gronert.

He met his future wife, Sydney Dion, while they were both serving in the U.S. Marine Corps. during the Korean war. Ken and Sydney were united in marriage on October 17, 1953, in Oceanside, California.

Earlier in life, after graduating from the University of Illinois, Ken began working at Harris Trust & Savings as an auditor. He left banking to follow his dream of privately growing annuals and perennials, and developing is private business, K & S Gardens, in Capron, IL. Ken was a devoted member of the Master Gardeners and the Northwest Fuchsia Society, in Washington State. Throughout that time, he actively helped in the formation of many other fuchsia clubs for over 30 years. In his leisure time, he enjoyed rooting for the Seattle Seahawks, going to the casino, reading his paperback western novels, making custom greeting cards, and attending Fuchsia Fancier meetings. Additionally, Ken was a faithful member of the Peace Lutheran Church Missouri Synod, in Chehalis, Washington for 30 years.

He was preceded in death by his son, David Gronert; a brother, Donald Gronert; sister, Ruth Donaho; and his parents.

For more information, please call the funeral home at 815-385-2400, or visit www.justenfh.com, where friends and loved ones may share memories of Ken on his tribute wall. In leu of flowers, donations may be made to the St. Jude Children’s Research Hospital, or the Wounded Warrior Project of Illinois.

To leave a condolence, you can first sign into Facebook or fill out the below form with your name and email. [fbl_login_button redirect="https://justenfh.com/obituary/kenneth-roland-gronert/?modal=light-candle" hide_if_logged="" size="medium" type="login_with" show_face="true"]
×