A resident of Wonder Lake since 1978, Kevin was a dedicated educator at Harrison School in Wonder Lake. He received his B. A. Degree from Northern Illinois University in DeKalb, followed by his Master’s Degree from Walden University. He enjoyed a 26-year career with School District 36, where he was Harrison School’s art teacher. Prior to his career in the field of education, Kevin was employed for 13 years as a supervisor for a company that manufactured computer tape for the government.

Kevin was active at Harrison School with the Environmental Club, the Art Club as well as the Chess Club, and was in charge of Harrison School’s Prairie Garden for many years. For 22 years, he volunteered for the McHenry County Conservation District as a bluebird monitor, and also volunteered at the Volo Bog for bird walks and with the Youth Art Guild. Kevin served as a bluebird, owl, and sand hill crane monitor for the Illinois Department of Natural Resources, and participated in Fox Waterway cleanup activities. Kevin was a member of the Audubon Society of McHenry County and the State of Illinois, and a member of the Lake County Astronomical Society.
One of Kevin’s favorite places to visit was Glacier National Park in Montana. He loved the Siberian Husky dog breed and enjoyed raising huskies. Kevin even managed his own dogsled team for many years. He was a noted fan of the music of Frank Zappa and he was an avid reader.

Visitation will be from 4 p.m. until 8 p.m. Monday, August 7, 2017, at Justen Funeral Home & Crematory, 3700 Charles J. Miller Road, McHenry, IL 60050. The funeral service will be 11 a.m. Tuesday, August 8, in the funeral home. Following the funeral service, the cremation rite will be accorded privately, and inurnment will be in Algonquin Cemetery. Flowers sent to the funeral home will be appreciated, but donations can made towards the family for Sheridan Click’s educational fund, the Sage Cancer Center of McHenry, and the Volo Bog Youth Art Guild.

For information, call the funeral home at 815-385-2400, or visit www.justenfh.com, where friends may leave an on-line condolence message for his family. 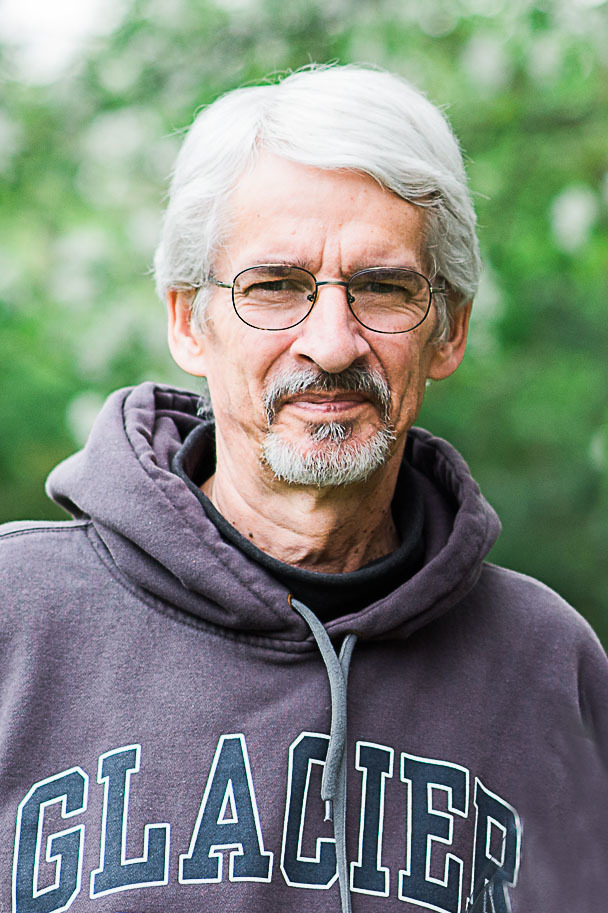 To leave a condolence, you can first sign into Facebook or fill out the below form with your name and email. [fbl_login_button redirect="https://justenfh.com/obituary/kevin-michael-click/?modal=light-candle" hide_if_logged="" size="medium" type="login_with" show_face="true"]
×