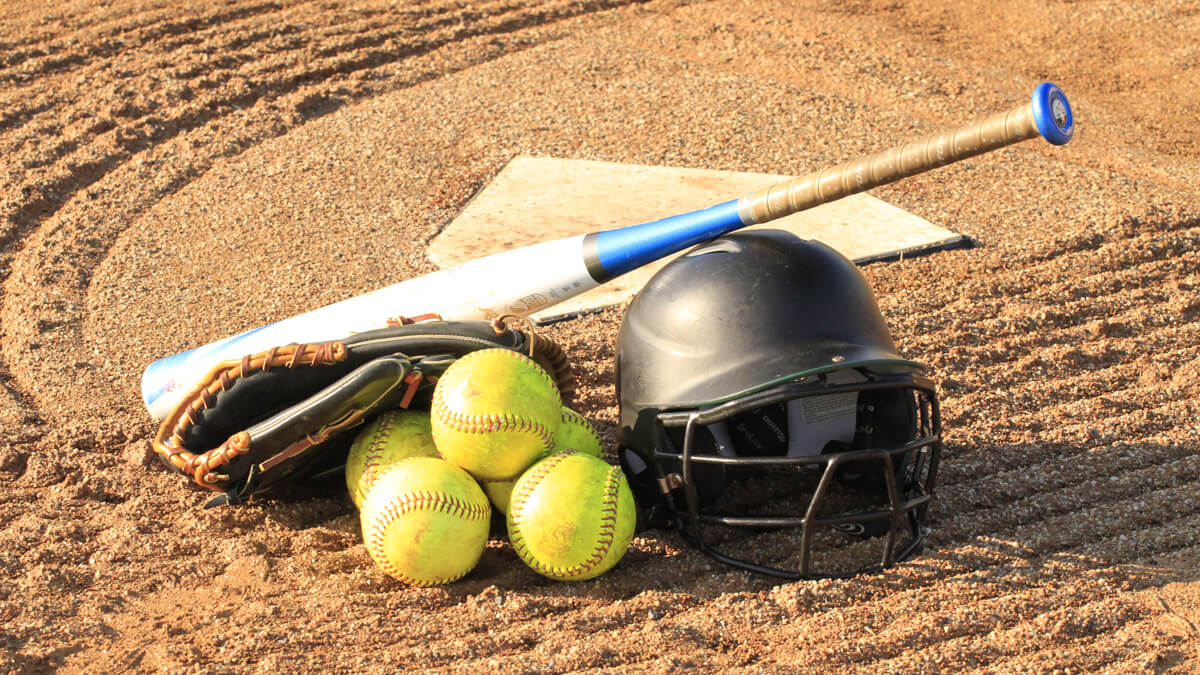 Lawrence Ekeroth Sr., passed away on February 21, 2022, surrounded by his loving family. He was born on December 8, 1935, to Henry O. and Estelle Ekeroth in Chicago, IL. He met and married the love of his life, Agnes Marie Land in 1958, in McHenry, IL.

Lawrence enjoyed watching sports and he played golf. He coached little league baseball teams. In the 80’s and 90’s he was into collectables and antiques. He owned real estate around the McHenry area. His greatest accomplishment was his family.

He was preceded in death by his wife Agnes Marie Land in 2015 and his brother Richard Ekeroth.

Arrangements have been entrusted to the Justen Funeral Home & Crematory. For information, please call the funeral home at 815-385-2400, or visit www.justenfh.com, where friends and loved ones may share memories of Lawrence on his tribute wall.

To leave a condolence, you can first sign into Facebook or fill out the below form with your name and email. [fbl_login_button redirect="https://justenfh.com/obituary/lawrence-ekeroth/?modal=light-candle" hide_if_logged="" size="medium" type="login_with" show_face="true"]
×