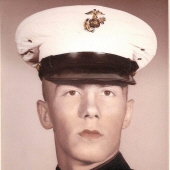 He was born May 17, 1940 in Chicago to Michael and Mildred (Hostak) Nejedly. On September 7, 1996, he married Wanitta J. Wilkins in Tuscola, Illinois.

A resident of Fox Lake for the past two years, he previously lived in Lakemoor for many years. Leslie worked as a carpenter in the field of residential construction. He was the proprietor of E & L Shilo Construction and Two Oaks Construction.

Leslie enjoyed friendships with many of his fellow veterans throughout the years.

In addition to devoting time to his family, he found it greatly rewarding to help his fellow veterans in need.

His family suggests memorials in Leslie’s honor be made to the Milwaukee VA Fisher House, 5000 W. National Avenue, Milwaukee, WI 53295-0001. 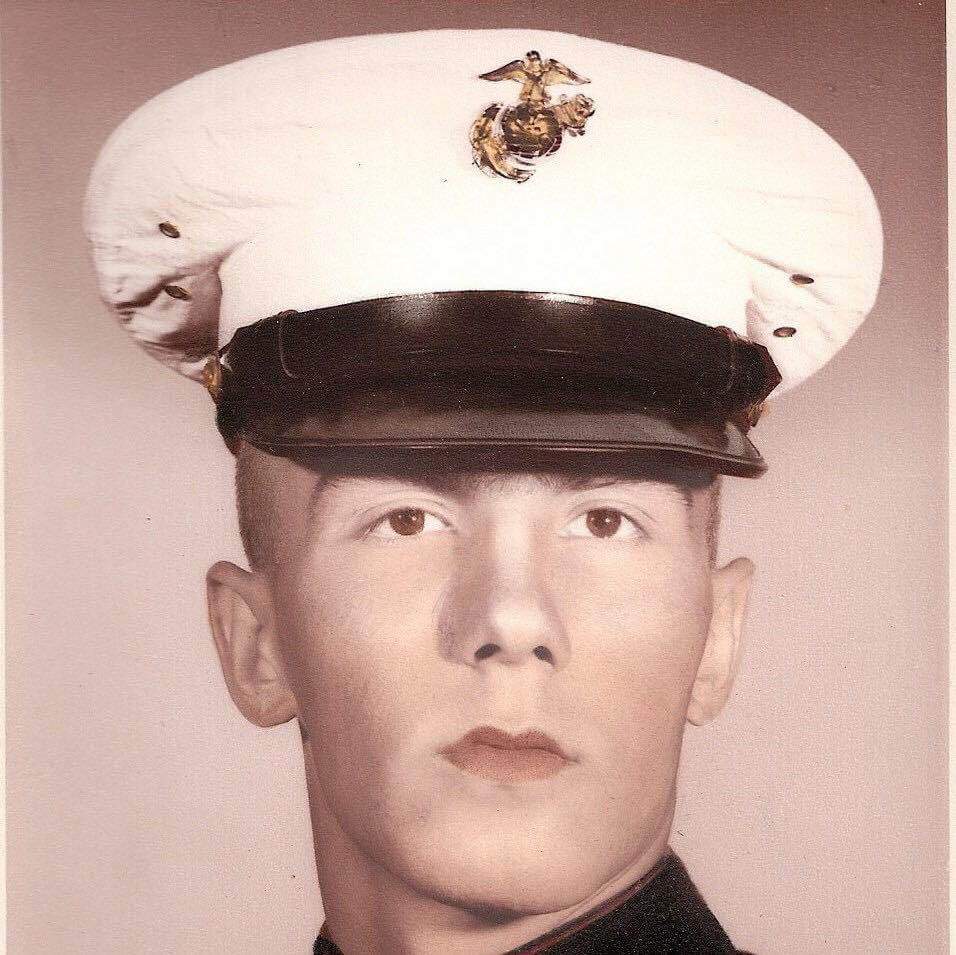 To leave a condolence, you can first sign into Facebook or fill out the below form with your name and email. [fbl_login_button redirect="https://justenfh.com/obituary/leslie-george-nejedly/?modal=light-candle" hide_if_logged="" size="medium" type="login_with" show_face="true"]
×