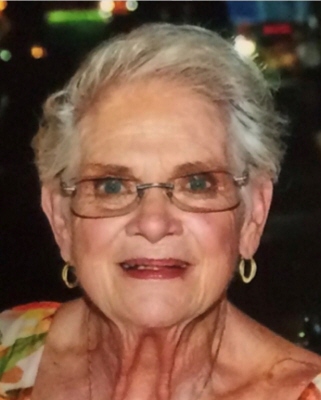 Marilyn R. French, 85, of McHenry and resident of The Fountains of Crystal Lake for the past four years, passed away on May 8, 2020, at JourneyCare of Barrington.

She was born Marilyn Berthold on April 16, 1935, in Chicago to Lorraine and Erwin Berthold. On October 20, 1956, she married Richard C. French in Park Ridge. Together, they created a loving family of four children, eight grandchildren, and a great-grandchild.

Marilyn worked at Baxter Healthcare in Grayslake, IL until she retired in 1992. She loved golfing, gardening, bird watching, crocheting, playing cards and bingo with her friends at The Fountains, and taking all of her family’s money playing the LCR dice game. Her dog Madison was her constant companion after the passing of her dear husband, Richard.

She was preceded in death by her parents, her husband Richard, and her son, William.

Arrangements were entrusted to Justen Funeral Home & Crematory in McHenry. For information, please call the funeral home at 815-385-2400, or visit www.justenfh.com, where friends and loved ones may share memories of Marilyn on her tribute wall.

A celebration of her life will be held at a later date. 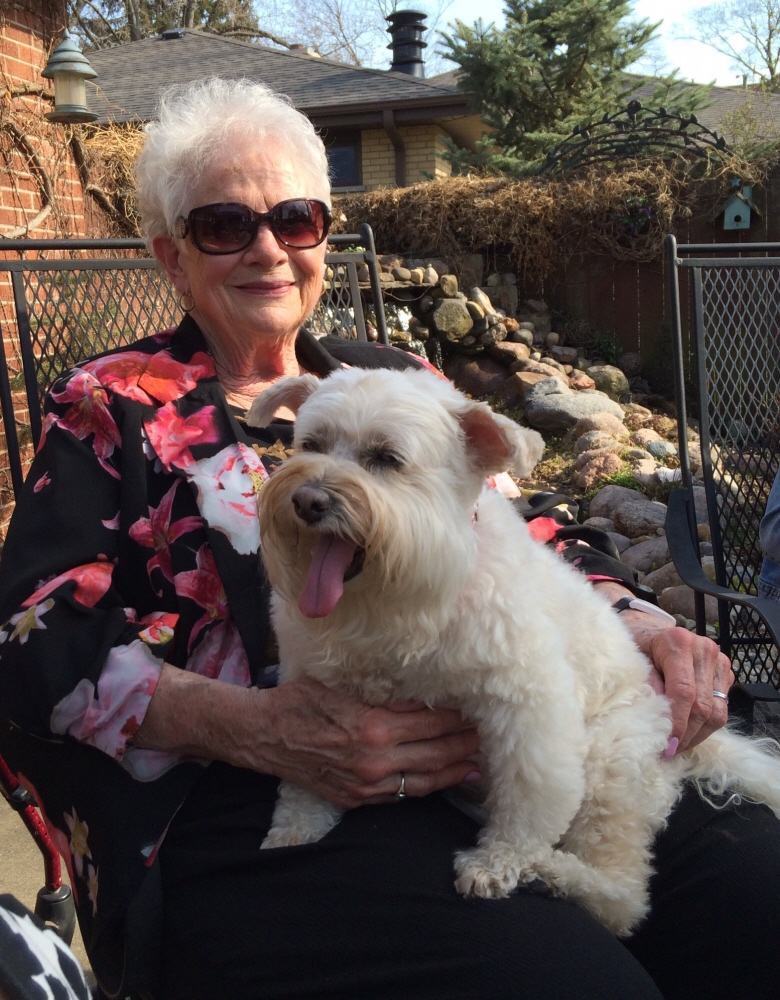 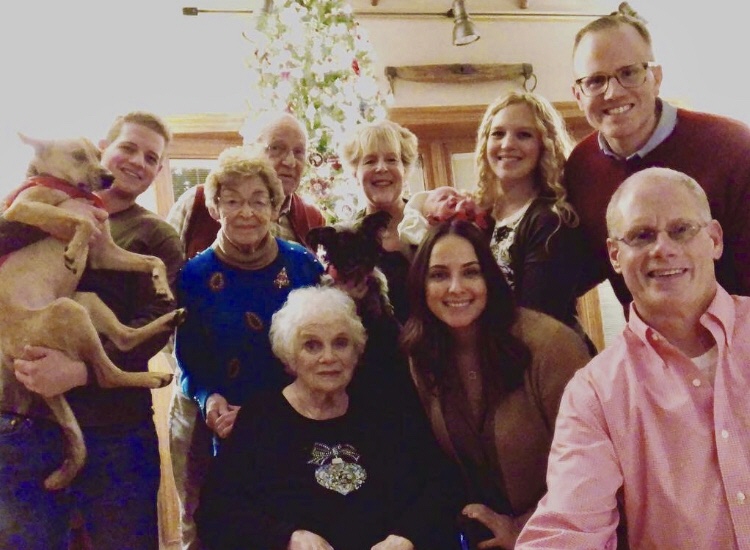 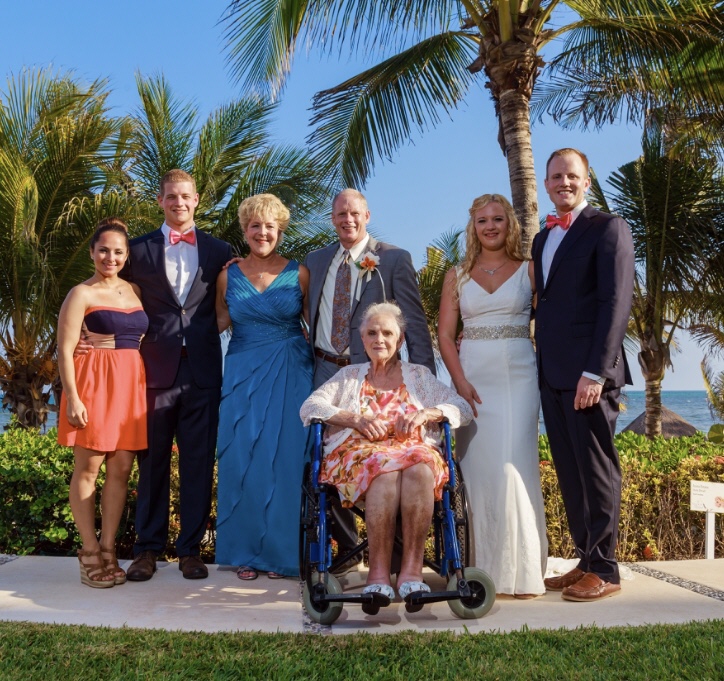 To leave a condolence, you can first sign into Facebook or fill out the below form with your name and email. [fbl_login_button redirect="https://justenfh.com/obituary/marilyn-r-french/?modal=light-candle" hide_if_logged="" size="medium" type="login_with" show_face="true"]
×