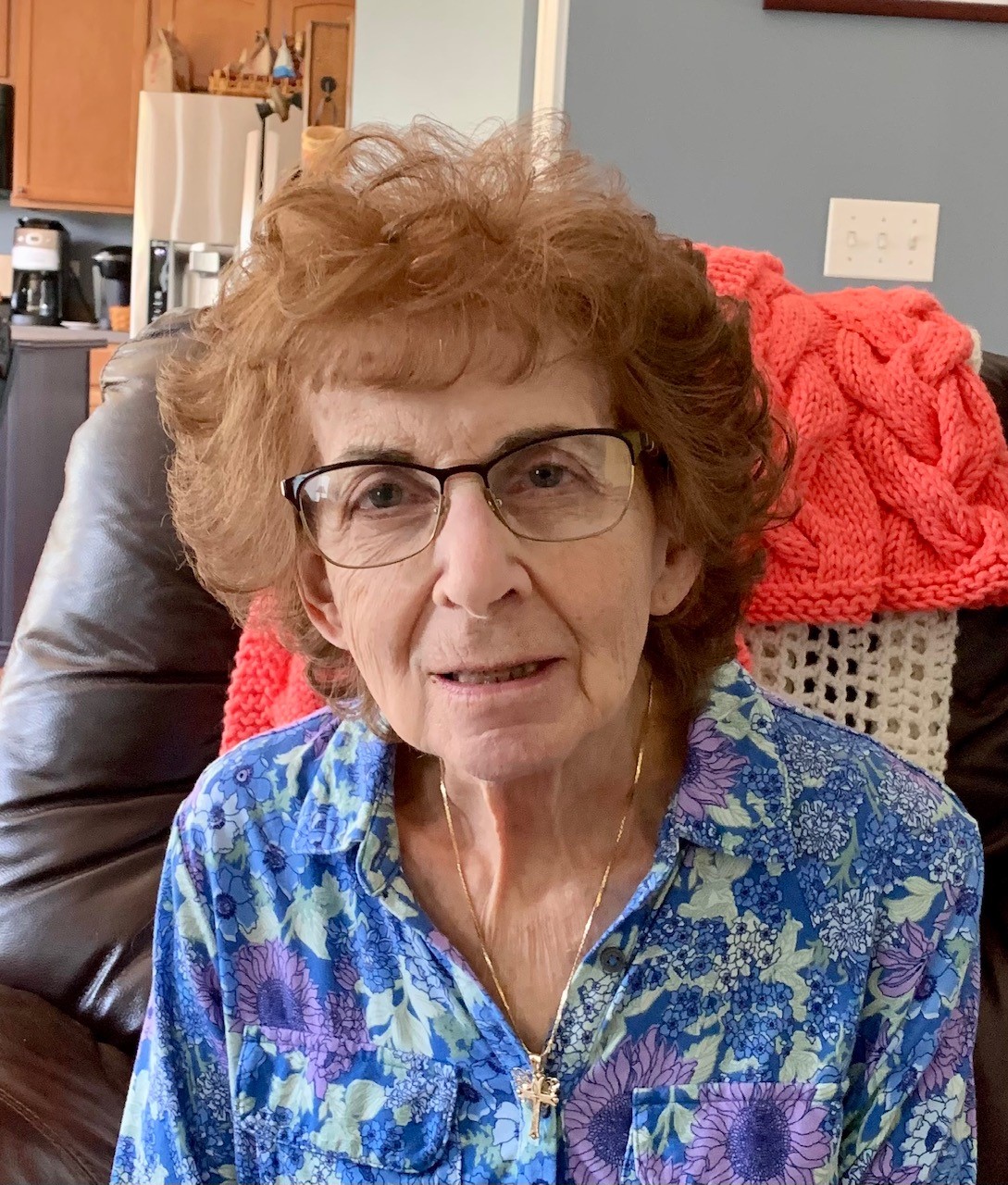 Martha Karras-Coughlin age 86, of McHenry, Illinois, passed away surrounded by her loving family on April 11, 2022.  She was born on May 13, 1935 in Cleveland, Ohio to Steve and Sophie (Siedlopolus) Karras. She met and married the love of her life, Carlton “Carl” Coughlin on January 3, 2000.

As a child, she attended both Cleveland Public Schools and Greek School, where she learned to speak, read, and write in Greek.  She attended Rhodes High School in Cleveland where she went by the nickname of “Marty”. She participated in various Choirs, Intramural Sports, and Clubs, and graduated in 1953. After growing tired of the winter weather, Martha moved from Ohio to St. Petersburg, Florida where she began working for the City of St. Petersburg as a Secretary on May 20, 1975. She retired from the City as an Administrative Secretary on June 19, 1995. While working for the City of St. Petersburg, Martha met Carl who was the Department of Streets Manager.

Throughout her life Martha had many steadfast friends from around the country.

She is preceded in death by her husband, Carl who passed away on February 10, 2002, her parents; Steve and Sophie (Siedlopolus) Karras, her brother; George Karras and a nephew, Glenn Karras.

Martha is survived by her sister-in-law Shirley Karras, her niece Samantha (Karras) Christie, her husband, Joe, a nephew Matthew Karras and his wife Susan, and many great nephews, nieces, and a great-great nephew.

Arrangements have been entrusted to the Justen Funeral Home & Crematory, McHenry, IL. For information please call the Funeral Home at 815-385-2400, or visit www.justenfh.com, where friends and loved ones may share memories of Martha on her tribute wall.

To leave a condolence, you can first sign into Facebook or fill out the below form with your name and email. [fbl_login_button redirect="https://justenfh.com/obituary/martha-karras-coughlin/?modal=light-candle" hide_if_logged="" size="medium" type="login_with" show_face="true"]
×