Matt was born on June 14th, 1988, in Barrington, IL and was a lifelong area resident. He graduated from Barrington High School in 2006. After attending Illinois State University for one year, and Harper College the next year, Matt found his passion in the electrical vocation. He began pursuing a career as a union electrician for Home Towne Electric in Lake Villa, IL, where he was promoted to foreman in 2014.

Matt recently became a journeyman electrician, and was actively studying to become a state certified electrician. He was a member of IBEW Local Union 9, was passionate about his work, and exemplified the spirit of service before self.

Matt was beloved by family and friends for his hearty laugh and electric smile that could light up a room. His prominent bright blonde eyebrows were the topic of many conversations. Matt was always happy to see those he loved, and shared his contagious happiness and laughter with everyone he met.

Matt had a very inquisitive mind, and was fascinated by new technology and exploration of the cosmos. His long commutes to work were scored by hundreds of hours of educational radio shows and comedy podcasts.

Like the rest of his family, Matt appreciated a job done right. As Matt’s girlfriend Sara Saylor lovingly remembers, Matt would frequently point out traffic signals that he had proudly worked on or that he thought could have been done better.

He is preceded in death by his aunt Cheryl (Hardt) Puryear, and grandparents John Paulson, and Jean and Edward Hardt.

A visitation will be held from 3-8 PM Friday, November 10, at Justen Funeral Home, 3700 W. Charles J. Miller Road in McHenry. Visitation will begin at 9-10 AM on Saturday November 11, the service will at 10 AM at the same location.

In lieu of flowers, contributions in memory of Matthew M. Paulson may be made to Shriners Hospitals for Children.

For information, please call the funeral home at 815-385-2400, or visit www.justenfh.com, where friends may leave an on-line condolence message for Matt’s family. 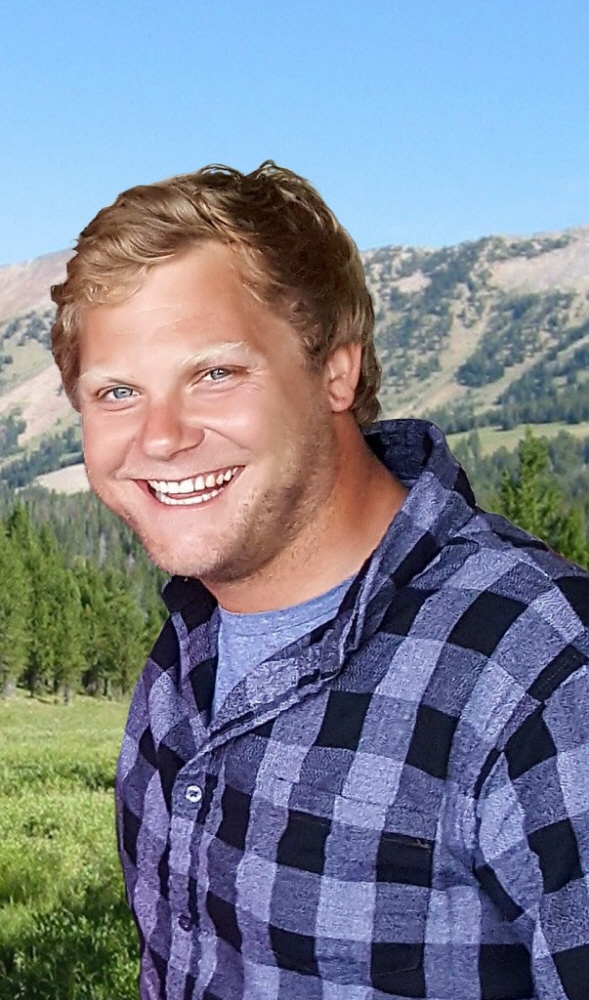 To leave a condolence, you can first sign into Facebook or fill out the below form with your name and email. [fbl_login_button redirect="https://justenfh.com/obituary/matthew-michael-paulson/?modal=light-candle" hide_if_logged="" size="medium" type="login_with" show_face="true"]
×