A resident of Johnsburg area for the past 50 years, Melvina was a member of St. John the Baptist Catholic Church. Prior to retirement, she was employed locally as a bookkeeper and office manager.

During her leisure time, she enjoyed reading, taking walks, camping and traveling in the motorcoach with her husband to the warmer climates in the winter months. A doting grandmother, she loved spending time with her grandchildren and great-grandchildren.

In addition to her parents, she was preceded in death by her husband of 70 years, Andrew, on January 15, 2012; a grandson, David Fleck on November 9, 2008; her sister Margaret Knapp, and her brother William Wright.

For those wishing to send an expression of condolence, her family suggests memorials to the St. John the Baptist Church for their Roof Fund.

Arrangements were entrusted to Justen Funeral Home & Crematory, 3700 Charles J. Miller Road, McHenry, IL 60050. For information, please call the funeral home at 815-385-2400, or visit www.justenfh.com where friends may leave an on-line condolence message for her family. 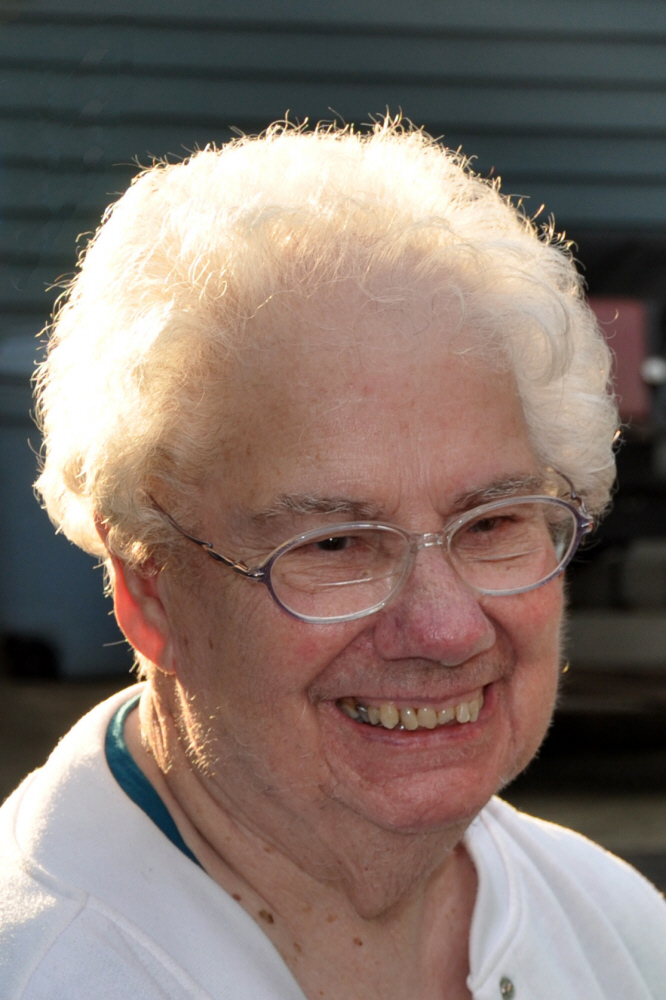 To leave a condolence, you can first sign into Facebook or fill out the below form with your name and email. [fbl_login_button redirect="https://justenfh.com/obituary/melvina-elizabeth-knackstedt/?modal=light-candle" hide_if_logged="" size="medium" type="login_with" show_face="true"]
×