Michael had a huge heart. He would give a person his last dollar if that’s what was needed to better their situation. Michael touched everybodys’ lives, some good, some bad, but always memorable. Now that’s all any of us have left of him. Michael struggled with his demons like so many others do. Oh, how he fought a good fight, and with any good fight. there could only be one winner…Michael had a relapse and his demons won.

He is peacefully in Heaven now with his Nana Wanita L Adams; Grandma Irene Gamboa; his uncles, Kevin Allen Roach & Junior Gamboa; and so many friends that lost their battles with their demons.

-JUST A MEMORY AWAY-

Friends and neighbors can gather from 4 p.m. until 7 p.m. Thursday, September 7, 2017, at Justen Funeral Home & Crematory, 3700 Charles J. Miller Road, McHenry, IL 60050. Michael’s celebration of life will be at 7 p.m. at the funeral home. Interment will be on Friday September 8, 2017. Graveside prayers will be at 10 a.m. at Woodland Cemetery on N. Richmond Road in McHenry.

Memorials would be greatly appreciated by his family to the following: https://www.youcaring.com/tammyroachsearcy-931314; or to https://www.gofundme.com/w2yq4-lay-roach-to-rest . 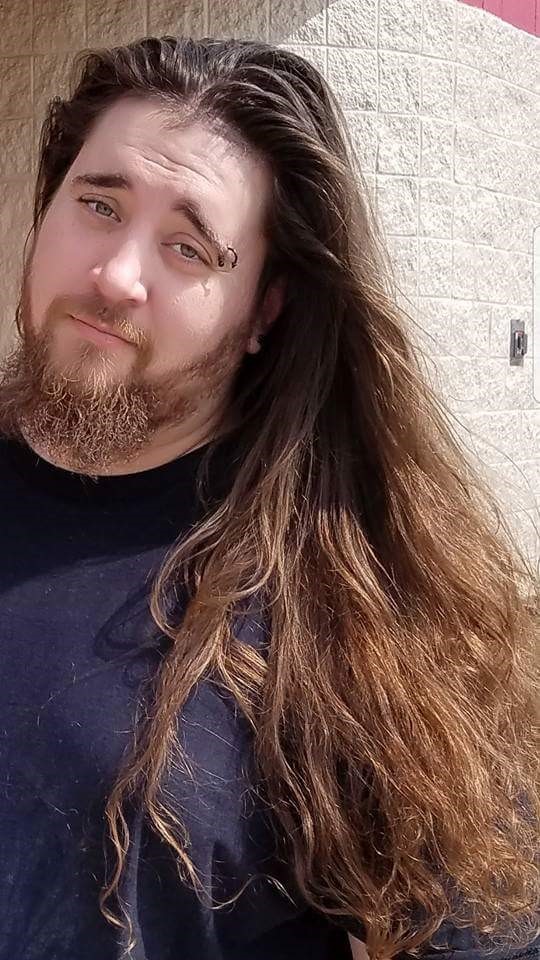 To leave a condolence, you can first sign into Facebook or fill out the below form with your name and email. [fbl_login_button redirect="https://justenfh.com/obituary/michael-alan-roach/?modal=light-candle" hide_if_logged="" size="medium" type="login_with" show_face="true"]
×