Michael Edward Hastings, 59, of Fox Lake, passed away on Tuesday, October 25, 2016 at Advocate Good Shepherd Hospital in Barrington.
He was born to William and Katherine (Dempsey) Hastings on March 20, 1957 in Chicago. Michael was a graduate of Grant High School, where he played baseball and basketball. Then, Michael got his degree in Technology from College of Lake County. On September 8, 2014, he was united in marriage with Darice Quinnett in Woodstock.
A sports lover, Michael played softball well into his 50’s, winning multiple softball and drinking championships with his softball club comprised of his brothers and friends. He also treasured coaching his kids’ soccer and baseball teams as they were growing up. He will be remembered by all who knew him as a champion husband, dad, grandpa, brother, uncle and friend. GO CUBS!
Michael leaves behind his wife, Darice; his children, Chris (Bre Olmetti) Hastings of Crystal Lake, Jamie (Matt) Weger of Woodstock, and Ryan (Kate) Hastings of Baltimore, MD; his grandchildren, Mason, Chase, and Avery Weger, and Benjamin Michael Hastings; his siblings, Mary (Gordon) Satera, Patrick (Elaine) Hastings, William Hastings, and James (Shelly) Hastings; his step-children, Kristin (Anton) Loser of McHenry, Kevin Latowicz of Arlington Heights, and Courtney Latowicz of Volo; and many nieces and nephews. He was preceded in death by his first wife, Pamela Hastings in April of 2012; and his parents.
A memorial service celebrating Michael’s life will begin at 11:30 a.m. Friday, November 4, at Justen Funeral Home & Crematory, 3700 Charles J. Miller Road, McHenry, IL 60050. For those wishing to send an expression of condolence, his family suggests memorials to the American Cancer Society, 143 First Street, Batavia, IL 60510.
For more information, please call the funeral home at 815-385-2400 or visit www.justenfh.com, where friends may leave an online condolence message for Michael’s family. 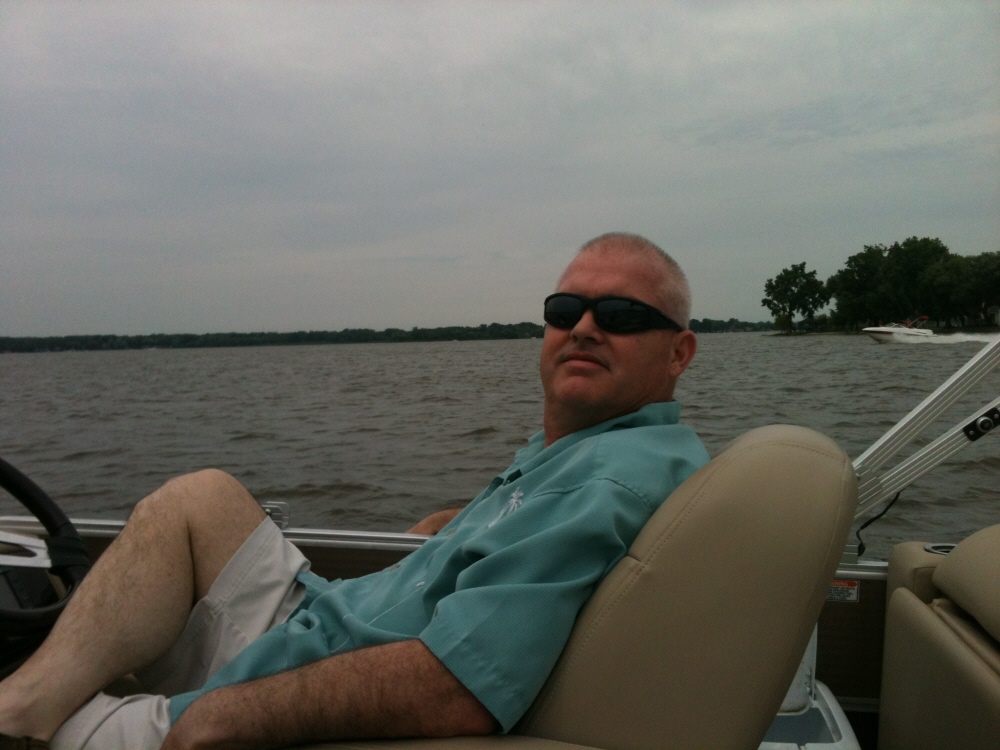 To leave a condolence, you can first sign into Facebook or fill out the below form with your name and email. [fbl_login_button redirect="https://justenfh.com/obituary/michael-edward-hastings/?modal=light-candle" hide_if_logged="" size="medium" type="login_with" show_face="true"]
×