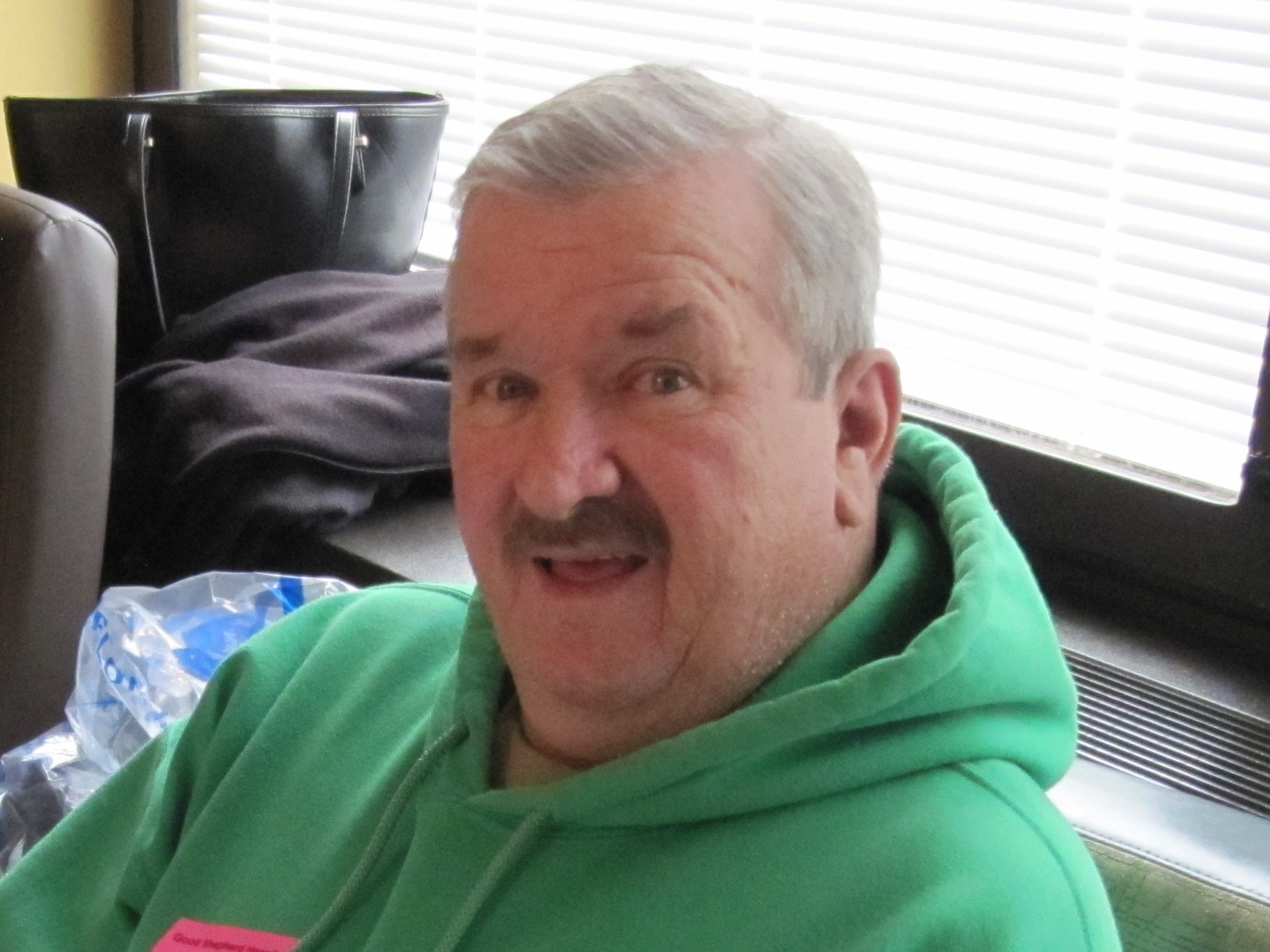 Michael Francis Daly, 72 of Spring Grove passed away in his home on Wednesday, February 9, 2022, surrounded by his loving family. He was born in Chicago, Illinois on November 6, 1949, to James and Rosaleen Daly. Michael proudly served in the United States Marine Corp and was a retired member of the Automatic Sprinkler Fitters Local 281. In his younger years he enjoyed fishing and scuba diving, in Michael’s later years his hobbies changed to eagle watching and traveling to the national parks, watching his favorite sports teams like the White Sox and the Blackhawks, and putting together jigsaw puzzles. But his greatest love was spending time with family, taking the kids to baseball or horseback riding, he enjoyed the family time and the memories being made to cherish for a lifetime.

There will be a celebration of life held at a later date.

Arrangements have been entrusted to the Justen Funeral Home & Crematory. For information, please call the funeral home at 815-385-2400, or visit www.justenfh.com, where friends and loved ones may share memories of Michael on his tribute wall.

To leave a condolence, you can first sign into Facebook or fill out the below form with your name and email. [fbl_login_button redirect="https://justenfh.com/obituary/michael-francis-daly/?modal=light-candle" hide_if_logged="" size="medium" type="login_with" show_face="true"]
×