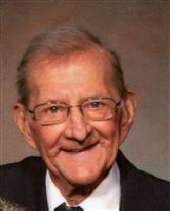 A resident of Ringwood for the past three years, Michael was a former resident of Mesa, AZ for 18 years after living in Buffalo Grove for 41 years. A letter carrier for the United States Post Office for over 27 years, he worked at the Wheeling Post Office before retiring in 1992.

He was a member of Christ the King Catholic Church in Wonder Lake, and was also a member of the Knights of Columbus Council #8473.

In addition to his parents, he was preceded in death by his son-in-law, James; a sister and eight brothers.

Interment will be in Christ the King Cemetery, Wonder Lake.

Masses or memorials to his family would be appreciated. 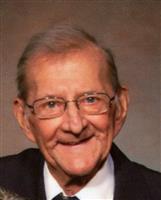 To leave a condolence, you can first sign into Facebook or fill out the below form with your name and email. [fbl_login_button redirect="https://justenfh.com/obituary/michael-j-hoffman/?modal=light-candle" hide_if_logged="" size="medium" type="login_with" show_face="true"]
×