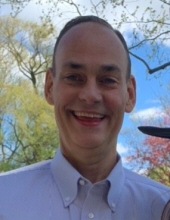 Michael Jerome Gaul Sr., age 54, of McHenry, died suddenly Friday, January 3, 2020, after a single motor vehicle accident.
He was born June 24, 1965 in Arlington Heights to Jerome H. and Patricia (Bakota) Gaul. Michael was a 1983 graduate of Buffalo Grove High School, where he played on the football team. On October 14, 1989, he married Jill Lynn Decker at St. Thomas Catholic Church in Palatine.
Formerly of Island Lake and Arlington Heights, Michael was a resident of McHenry since 2012. For the past 34 years, he was employed at Walker Bros. Original Pancake House, achieving the position of Vice President and recently managing the Schaumburg location. Michael worshipped with his family at The Church of Holy Apostles in McHenry. In his leisure time, he enjoyed taking care of his lawn, as well as collecting coins and working on cars. Talented with repairs, Michael also enjoyed the challenge of fixing things. He was an avid fan of the Chicago Blackhawks.
Survivors include his loving wife of 30 years, Jill, four children, Kelly, Katelyn, Michael Jr. and Nicholas Gaul; and five sisters, Pam Gaul, Melissa (Patrick) Johlie, Amy (Tim) Callahan, Bonnie (Frank) Adley, and Megan Anderson.He was preceded in death by his parents.
Visitation will be from 4 p.m. until 8 p.m. Thursday, January 9, 2020, at Justen Funeral Home & Crematory, 3700 Charles J. Miller Road, McHenry, IL 60050. Visitation will resume Friday, January 10, at the funeral home, from 9:30 a.m. until the 10:30 a.m. funeral blessing in the funeral home. Interment will be private.
For information, please call the funeral home at 815-385-2400, or visit www.justenfh.com, where friends may leave an on-line message on his tribute wall. 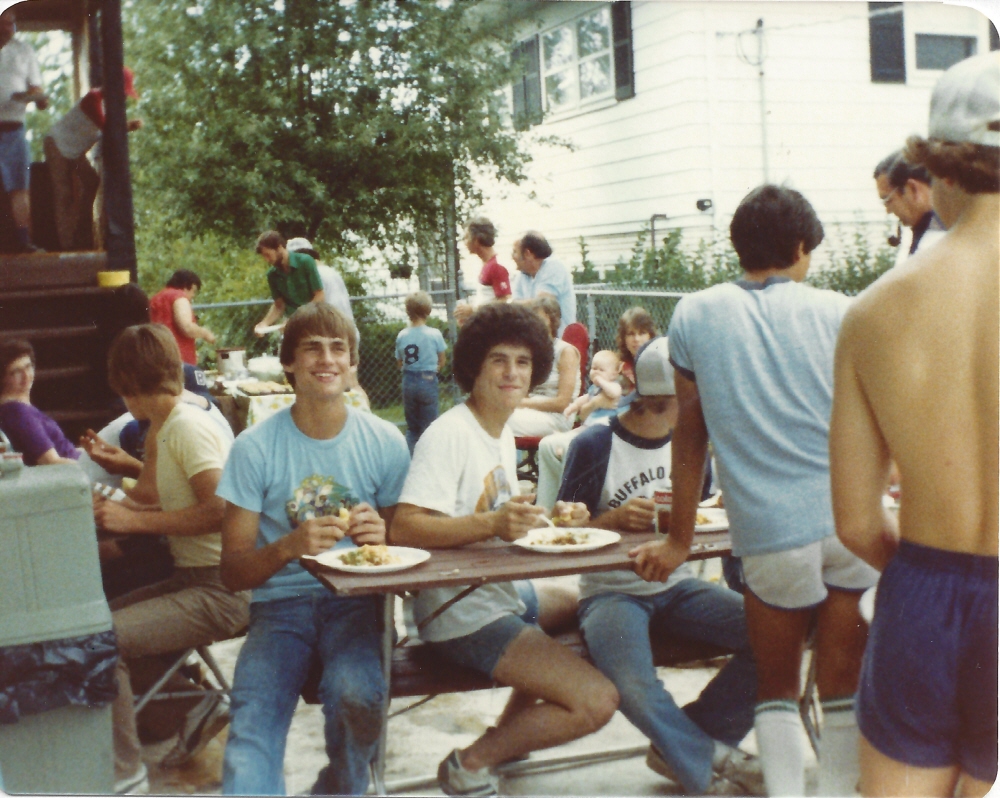 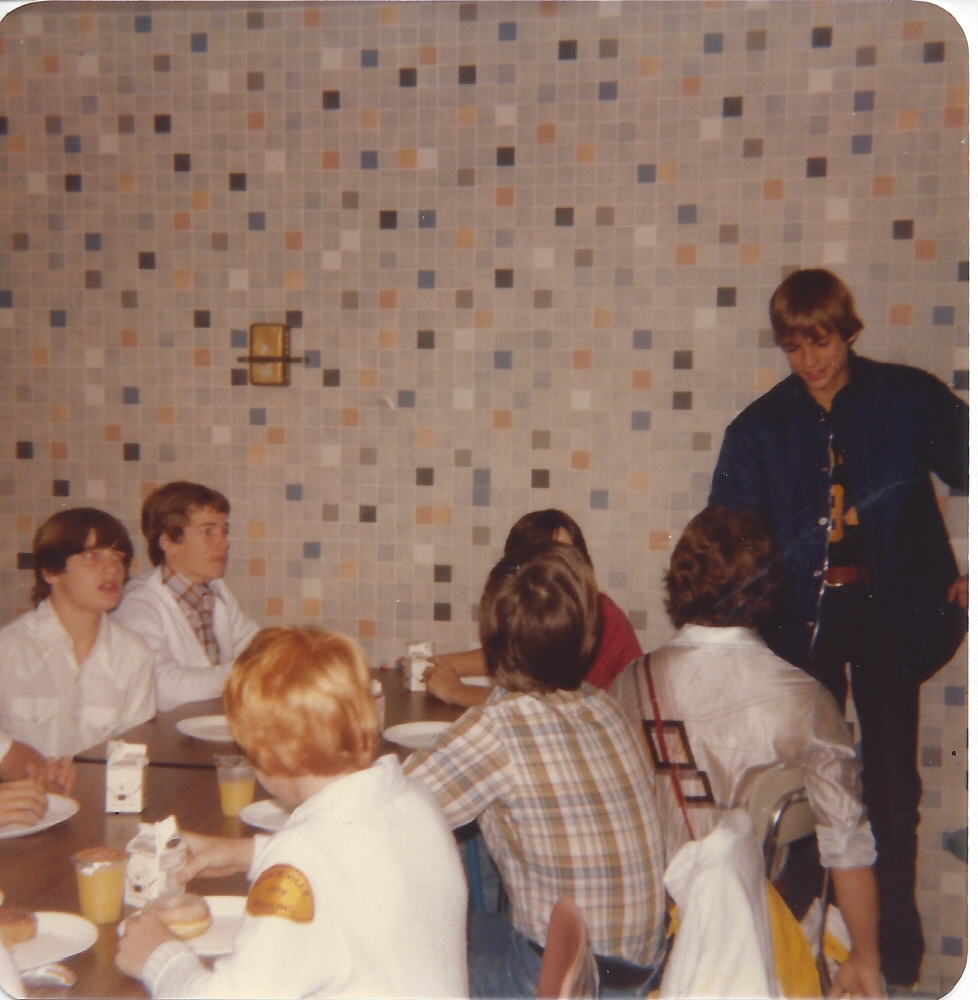 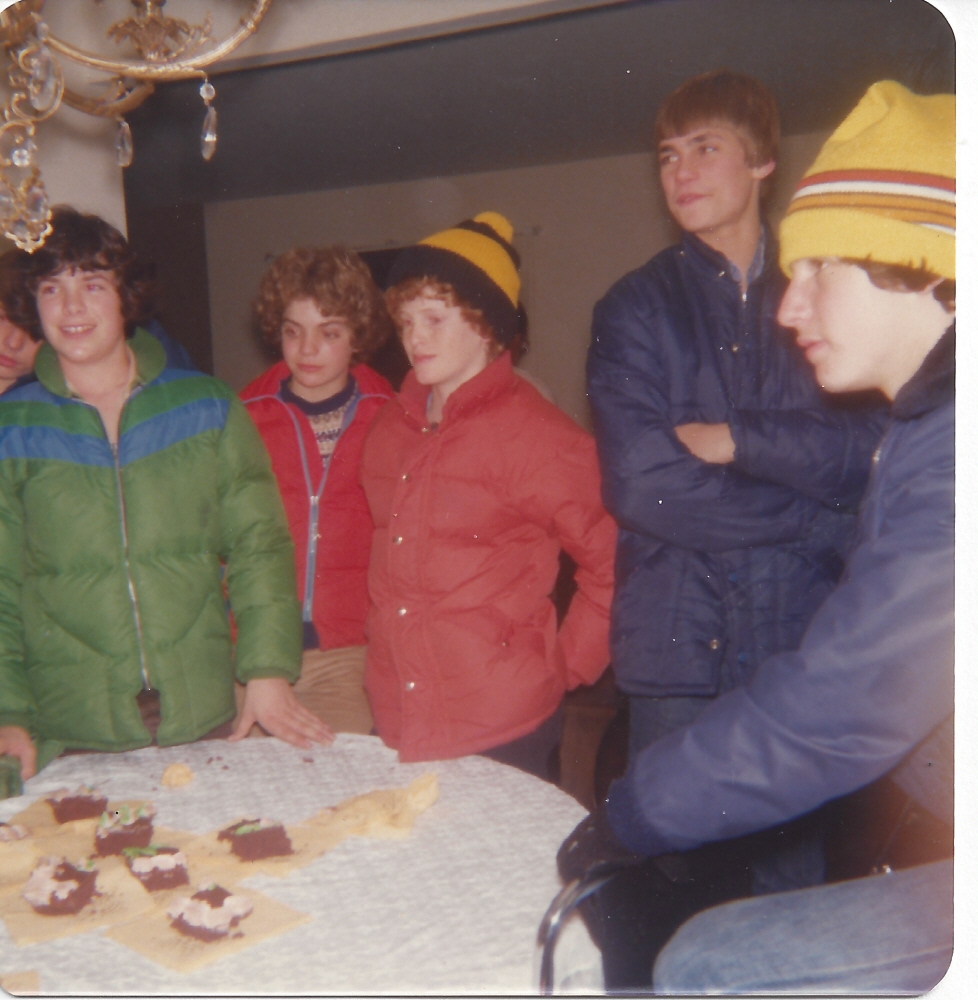 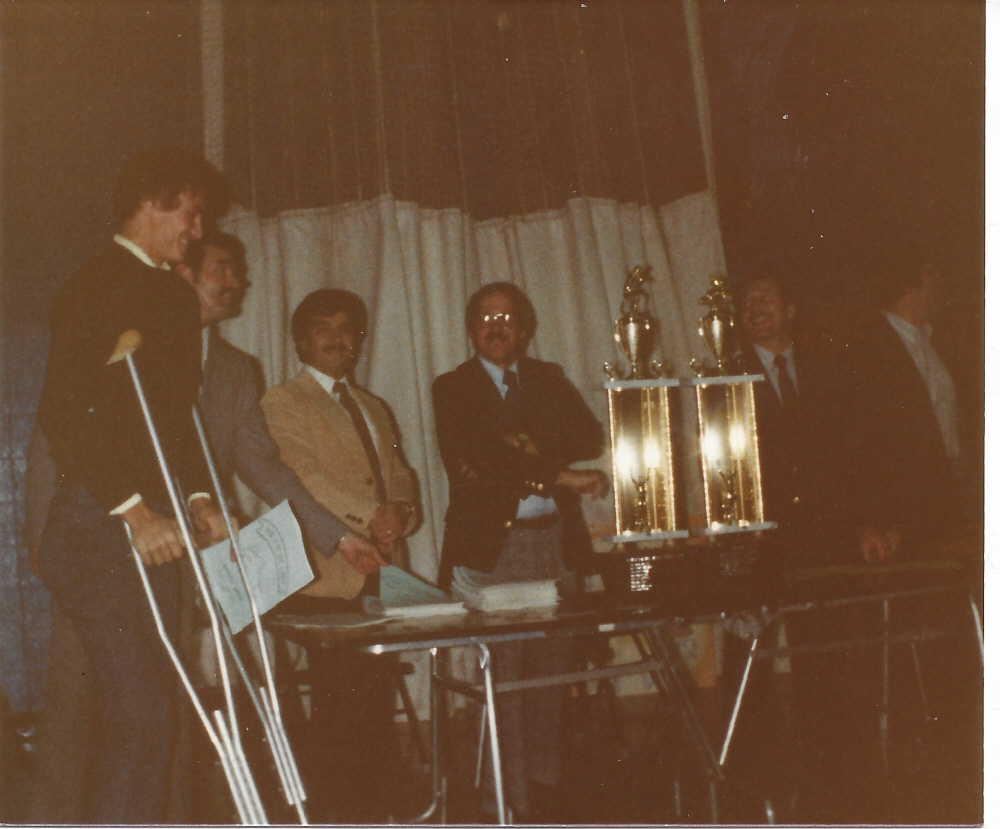 Neil Warshawsky Get it straight orthodontics

To leave a condolence, you can first sign into Facebook or fill out the below form with your name and email. [fbl_login_button redirect="https://justenfh.com/obituary/michael-jerome-gaul-sr/?modal=light-candle" hide_if_logged="" size="medium" type="login_with" show_face="true"]
×