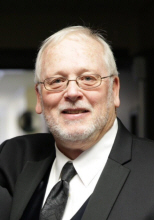 He was born January 22, 1954 in Chicago to William Joseph and Ruth Diana (Muller) Ryan. Raised in Chicago, Michael also lived in for a time in both Schaumburg and Geneva. For over 33 years, he was a resident of Lake in the Hills.

Michael was employed for 38 years as a lineman for Illinois Bell, which transitioned to Ameritech and then AT&T. He retired from AT&T at the age of 56.

Fishing and golf were his passions in life. He always enjoyed his annual fishing trip to Lake Kabetogama in Minnesota with his fishing buddies. Michael was an avid sports fan of the Bears, Cubs, and USC. Most recently, he found new joy in his role as a grandfather, and cherished time he was able to spend with his grandchildren.

He was preceded in death by his father, William Joseph Ryan.

His family suggests memorials in Michael’s memory be made to the Robert H. Lurie Comprehensive Cancer Center of Northwestern University at http://cancer/northwestern.edu.

Justen Funeral Home & Crematory, McHenry, IL is assisting the family. For information, please call the funeral home at 815-385-2400, or visit www.justenfh.com, where friends may leave an online condolence message for his family. 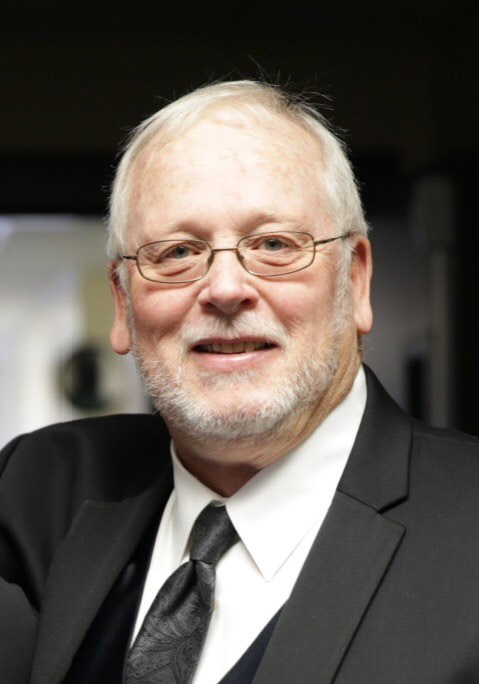 To leave a condolence, you can first sign into Facebook or fill out the below form with your name and email. [fbl_login_button redirect="https://justenfh.com/obituary/michael-p-ryan/?modal=light-candle" hide_if_logged="" size="medium" type="login_with" show_face="true"]
×