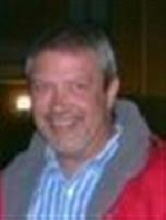 Michael has been a resident of Round Lake Park for over 14 years.  Michael proudly served in the U.S. Army for 14 years.  He was the Director of IT for the Community Trust Credit Union.  Michael enjoyed fishing and was a firearm instructor.  He also love to attend the Bristol Renaissance Faire in Kenosha, WI.

For those wishing to send an expression of sympathy, memorials to the family are appreciated.

For information, please call the Justen’s Round Lake Funeral Home at 847-546-3300, or visit www.justenfh.com, where friends may leave an on-line condolence message for his family. 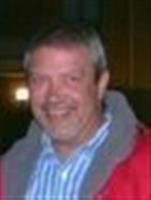 To leave a condolence, you can first sign into Facebook or fill out the below form with your name and email. [fbl_login_button redirect="https://justenfh.com/obituary/michael-ray-drennan/?modal=light-candle" hide_if_logged="" size="medium" type="login_with" show_face="true"]
×