He was born April 23, 1958 in Woodstock to Gerald J. “Jake” and Janice J. (Jacobson) Wegener. On May 12, 1984, he was united in marriage with Karen Lynn Graef at Zion Lutheran Church in McHenry.

A lifelong resident of McHenry, Mike was a graduate of McHenry High School with the Class of 1976. From 1979 to 1983, he served his country with the U. S. Navy aboard the USS Roanoke, and following his discharge from active duty, served with the U. S. Naval Reserve until 1985.

Upon returning to McHenry following his military service, Mike began his career as a stationary engineer with the local hospital. He first worked at the former McHenry Hospital in downtown McHenry, and later at the replacement hospital south of McHenry known as Northern Illinois Medical Center and more recently, Centegra Hospital-McHenry. Mike’s role at the hospital grew into a career spanning 30+ years, where he held various positions, primarily in the area of plant operations, with increasing and varied responsibilities. Most importantly, “Mikey”, as he was affectionately referred to by many co-workers, was well-liked and highly regarded by the countless people he worked with over the years. Despite his first cancer diagnosis in his mid-twenties, Mike was well-known for his pleasant and outgoing disposition. Throughout his lifetime and often during times of ups and downs regarding his health, Mike remained positive, always loving to joke and make people laugh.

An avid fisherman, Mike enjoyed deep sea fishing trips in Florida as well as fishing trips to Canada. Florida was also a favorite leisure vacation destination thoroughly enjoyed by both he and his family. Singing was a longtime passion of Mike’s, whether singing informally around the house to singing in a band in his younger years, to gracing family weddings as the go-to family soloist with a beautiful voice. Most importantly, Mike was devoted to his family and was delighted in recent years to see his children finish their education, marry, and bless him by making him a first-time grandfather.

Mike is survived by his loving wife of 33 years and best friend, Karen; his daughter and son-in-law, Taryn (Benjamin) Levin of Warrenville; his son and daughter-in-law, Tyler (Stacy) Wegener of Glenview; his granddaughter, Ella Wegener; his parents, Jake and Janice Wegener of McHenry; his brother, Robert “Bob” Wegener of Key West, FL; his mother-in-law, Irene Graef Krueger; his sisters-in- law & brothers-in-law, and many nieces and nephews.

He was preceded in death by his brother, Gerald “Jerry” Wegener; his sister, Krista Wegener; and his fathers-in-law, Rev. Herman Graef and Mel Krueger.

Visitation will be from 2 p.m. until 6 p.m. Sunday, July 16, 2017, at Justen Funeral Home & Crematory, 3700 Charles J. Miller Road, McHenry, IL 60050. Visitation will resume Monday at Zion Lutheran Church, 4206 W. Elm Street, McHenry, IL 60050, beginning at 10 a.m. until the time of service. The funeral service will be at 11 a.m., with the Rev. Mark Buetow officiating. The cremation rite will be accorded privately following the church service.

For information, please call the funeral home at 815-385-2400, or visit www.justenfh.com , where friends may leave an on-line condolence message for his family. 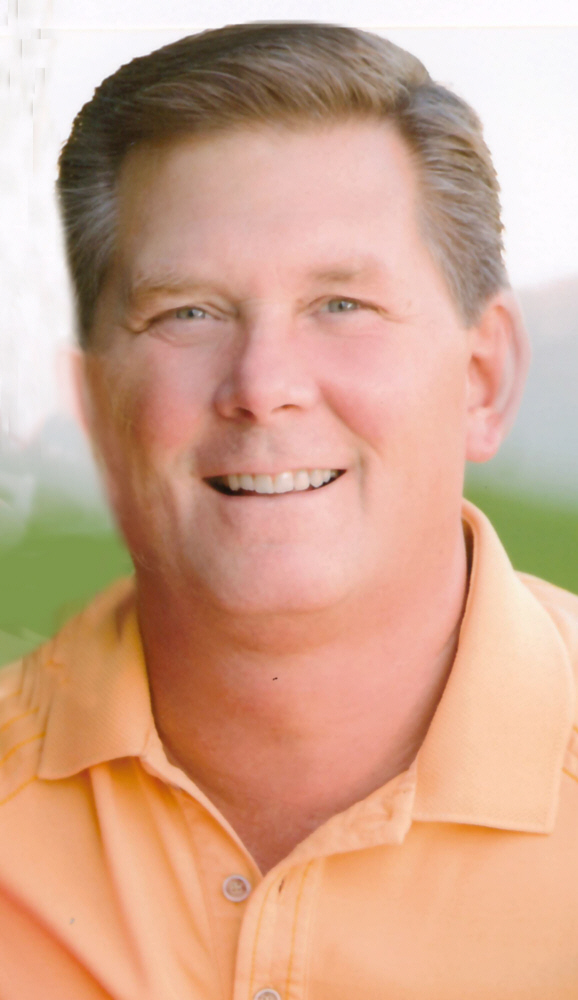 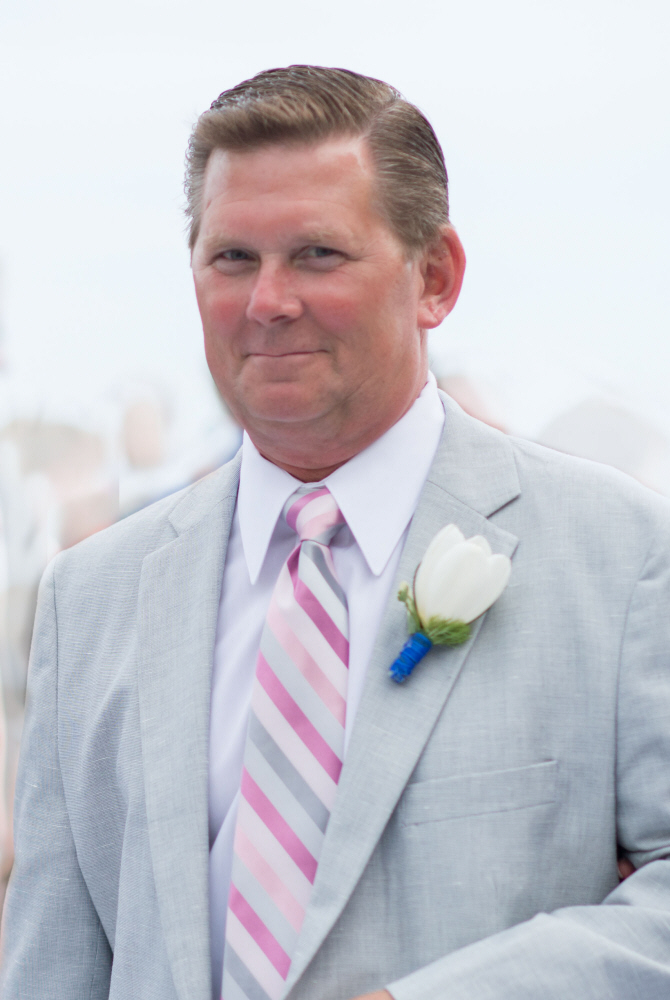 To leave a condolence, you can first sign into Facebook or fill out the below form with your name and email. [fbl_login_button redirect="https://justenfh.com/obituary/michael-s-wegener/?modal=light-candle" hide_if_logged="" size="medium" type="login_with" show_face="true"]
×