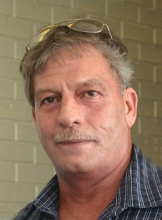 Milt was employed for almost 30 years as a union carpenter. Most recently, he was self-employed as a home inspector.

Milt’s most important priority in life was his family. He especially enjoyed being “Papa” to his 8-year old grandson, Raistlin. A favorite pastime of Milt’s was gardening. He especially took great pride in raising his yearly crop of tomato plants.

He was preceded in death by his parents and two sisters Georgia Lynn and Deborah Sue.

Visitation will be from 4 – 8 p.m. Tuesday, May 16, 2017, at Justen Funeral Home & Crematory, 3700 Charles J. Miller Road, McHenry, IL 60050. A time for those gathered to reflect and share memories will be held during the final hour of the visitation.

For those wishing to send an expression of condolence, his family suggests memorials to either The Michael J. Fox Foundation for Parkinson’s Research, P.O. Box 5014, Hagerstown, MD 21741-5014 or to the Shirley Ryan AbilityLab (formerly Rehab Institute of Chicago), 355 East Erie, Chicago, IL 60611.

For information, please call the funeral home at 815-385-2400, or visit www.justenfh.com, where friends may leave an online condolence message for his family. 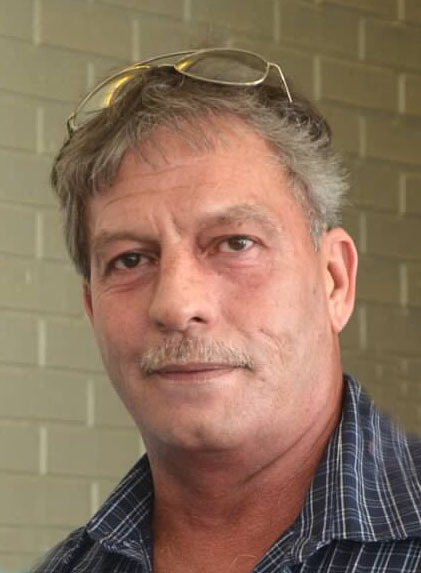 To leave a condolence, you can first sign into Facebook or fill out the below form with your name and email. [fbl_login_button redirect="https://justenfh.com/obituary/milt-a-russell/?modal=light-candle" hide_if_logged="" size="medium" type="login_with" show_face="true"]
×