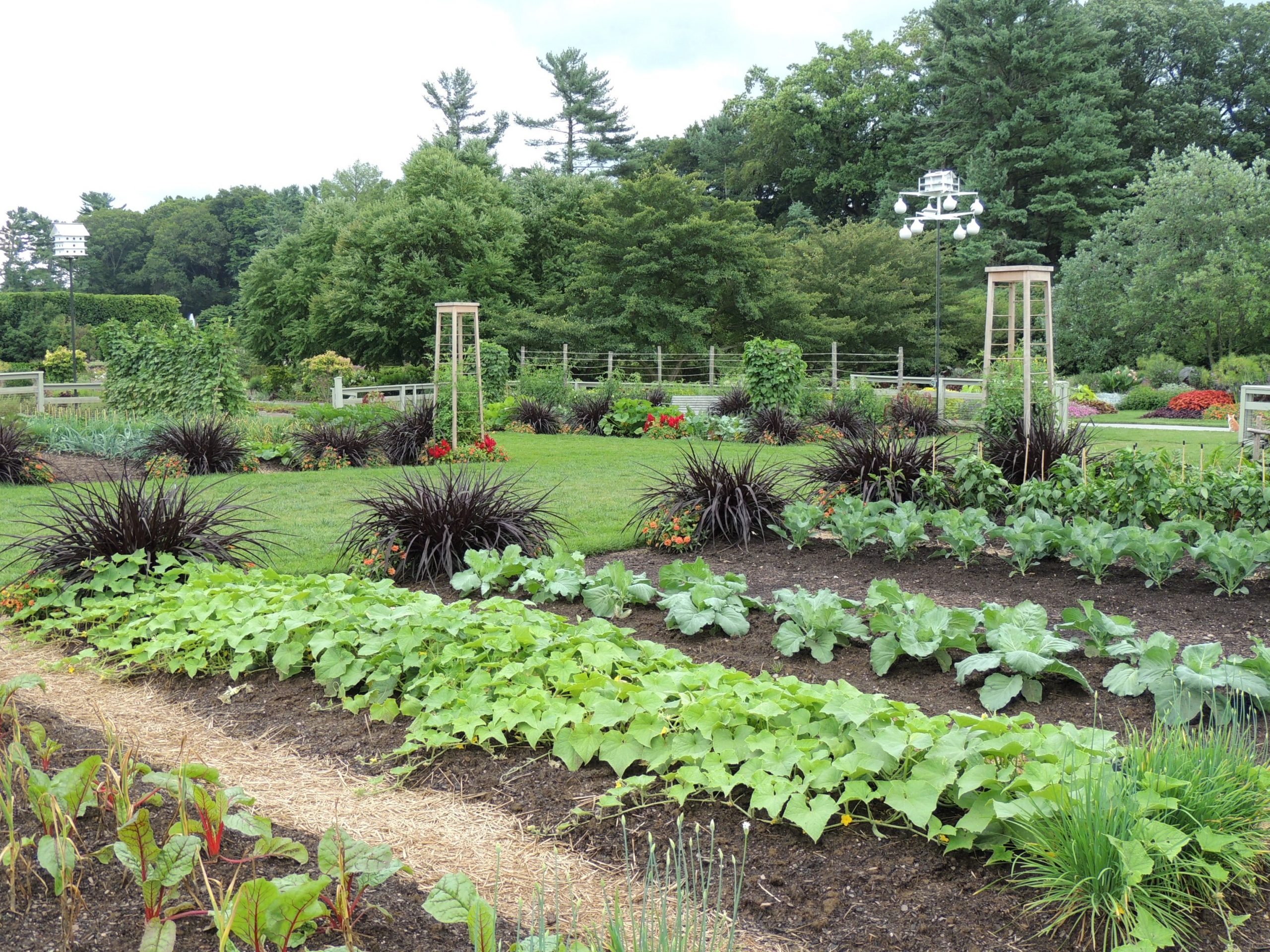 Margaret Ann (Margie) Molthop Odneal, age 84, of McHenry, IL passed away peacefully on Monday, June 20, 2022.  She was born in Chicago, IL, and was raised and later married in Park Ridge, IL. She then raised her four sons in Diamond Lake, IL, before relocating to Sun Valley, NV, where she lived for thirty-five years.  In her later years she moved to New London, MO to be with beloved family for three years, before returning to Northern IL be close to other family, and resided in McHenry, IL for her last five years.

Margie was a strong Christian who happily shared her faith and scripture knowledge, and a lover of all animals. An avid gardener, an exemplary seamstress, and an imaginative, accomplished crafter, she was especially fond of making  miniature furnishings for the doll houses she constructed. Margie adored reading, often finishing several books a week. In later years, as her physical health declined, her mental acuity, sense of humor and knowledge of current events never diminished.  She especially enjoyed time spent with family who were able to visit.

Margie is survived by her sons: Kurt (Vicki) Molthop, Shane (Gloria) Molthop; siblings: R. Carole Rose, Ralph A. (Barbara) Herdrich, Ann E. (Larry) Lauer, Roger C. (Linda) Herdrich, and grandson Kevin Molthop, as well as many other grandchildren and great grandchildren.  She was also blessed by her caregiver, Margaret Starus of McHenry, who lovingly attended to her, and became like family to Margie and all who knew her, in her later years.

Margie was preceded in death by her loving husband, Daniel Odneal, and her sons: John “Johnny” Molthop and Kevin B. Molthop.

In lieu of flowers, the family requests memorials to Helping Paws Animal Shelter, Woodstock, IL or to the American Kidney Fund, Rockville, MD.

Arrangements have been entrusted to the Justen Funeral Home and Crematory, McHenry, IL.  For information, please call the funeral home at 815-385-2400, or visit www.justenfh.com, where friends and loved ones may share memories of Margie on her tribute wall.