He was born May 30, 1949 in India, the son of the late N. V. A. N. Raju and Suryakanthamma (Penumetsa) Raju. The oldest of four children, Dr. Raju excelled both academically at Andhra Medical College in his hometown of Vizag, as well as athletically on the cricket field, where he played both for his University and the Ranji Trophy.

After graduating from medical school in India, Dr. Raju came to the United States where he completed his residency in Internal Medicine at Illinois Masonic Medical Center in Chicago, and his fellowship in Cardiology at the Cleveland Clinic. Dr. Raju practiced as an interventional cardiologist at Centegra Hospital-McHenry (formerly Northern Illinois Medical Center) and Centegra Hospital-Woodstock (formerly Memorial Hospital, Woodstock) for over 30 years.

Throughout his career, patients were his passion and work was his enjoyment. He touched many hearts with his compassion and treated many cardiac ailments with his clinical skills. He was very active not only in the local community but also in the hospital administration serving on many committees.

He enjoyed spending time with his family and friends; he treasured the moments he spent with his grandchildren the most. He was liked fondly by everyone and remains in our hearts forever.

He is survived by his wife, Rama Devi; his three sons, Mahesh (Priya), Bharat (Angela), and Pradeep (Jenna); his seven grandchildren, Sahana, Ilina, Dhilan, Riyan, Karsin, Kaia, and Avaanya; his mother, in India; and his brother and two sisters.

In lieu of flowers, please kindly donate to the American Heart Association in Dr. Raju’s honor.

For information, please call the funeral home at 815-385-2400, or visit www.justenfh.com , where friends and acquaintances may leave an on-line condolence message for his family. 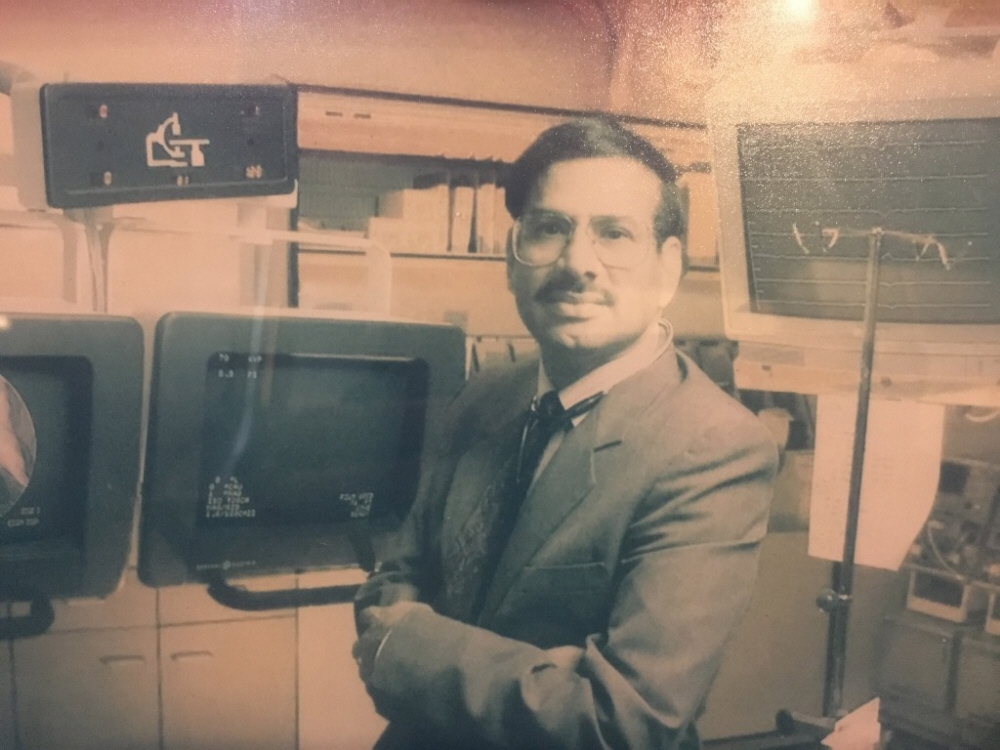 To leave a condolence, you can first sign into Facebook or fill out the below form with your name and email. [fbl_login_button redirect="https://justenfh.com/obituary/n-v-r-raju-m-d/?modal=light-candle" hide_if_logged="" size="medium" type="login_with" show_face="true"]
×