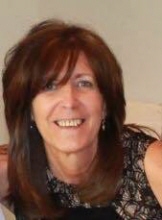 Nancy Ann Bianchi, age 57, of McHenry and formerly of Oak Lawn, died unexpectedly June 19, 2017 at her mother’s residence in Franklin Park. She was born Feb. 17, 1960 in Chicago to Donald and Rosemary (Outly) Williams. Raised and educated in Oak Lawn, she married Peter A. Bianchi on March 23, 1990 in Bensenville.

Nancy was a resident of the McHenry/Johnsburg area for over 25 years. Formerly, she was the office manager for DuPage Office Equipment. In recent years, she was the primary caregiver for her mother.

Justen Funeral Home & Crematory of McHenry assisted the family. For information, please call the funeral home at 815-385-2400 or visit www.justenfh.com. 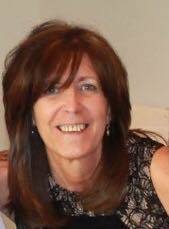 To leave a condolence, you can first sign into Facebook or fill out the below form with your name and email. [fbl_login_button redirect="https://justenfh.com/obituary/nancy-ann-bianchi/?modal=light-candle" hide_if_logged="" size="medium" type="login_with" show_face="true"]
×