She was born December 29, 1949, in Chicago, to Joseph and Anna (Carito) Pergola. A resident of McHenry for 15 years, Octavia was employed as an associate at Wal-mart for 10 years. She was a renowned homemaker, a wonderful cook, and a doting mother and grandmother. 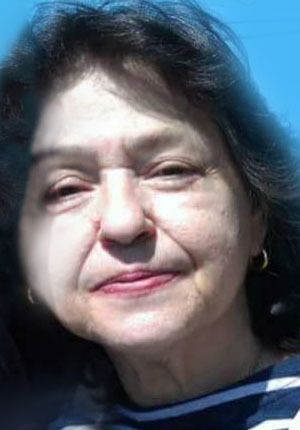 To leave a condolence, you can first sign into Facebook or fill out the below form with your name and email. [fbl_login_button redirect="https://justenfh.com/obituary/octavia-j-reeves/?modal=light-candle" hide_if_logged="" size="medium" type="login_with" show_face="true"]
×