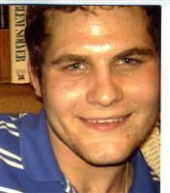 He was born April 25, 1990 in New Haven, Connecticut to Paul R. and Kimberly (Franklin) Reding Sr.

Paul played football for the McHenry Jr. Warriors Football Program. He was a graduate of McHenry High School – West Campus and had attended McHenry County College. He was employed in shipping and receiving at Northstar Stamping in Lake-In-The-Hills.

For those wishing to send an expression of condolence, memorials to the family would be appreciated.

On-line condolences may be sent to the family at www.justenfh.com. For information, call the funeral home at 815-385-2400. 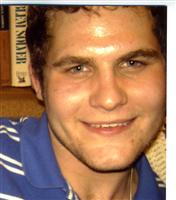 To leave a condolence, you can first sign into Facebook or fill out the below form with your name and email. [fbl_login_button redirect="https://justenfh.com/obituary/paul-r-reding-jr/?modal=light-candle" hide_if_logged="" size="medium" type="login_with" show_face="true"]
×