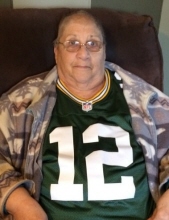 Phyllis Jean Venable, age 75, of Oxford, Wisconsin and formerly of McCullom Lake, died Tuesday, November 14, 2017, at her daughter’s home in McCullom Lake. She was born December 20, 1941 in Chicago to Eugene and Lottie (Wasyleczka) Piotrowski.

Phyllis was a resident of McCullom Lake from 1951 until 1998, when she moved to Oxford, Wisconsin. During her time in McCullom Lake, she was a local businesswoman for many years, and was also a member of the Beach Gals. A loving wife, mother, and doting grandmother and great-grandmother, Phyllis loved to spend time with her family. Other enjoyments included sewing and crafting, as well as crocheting.

She was preceded in death by her parents; her husbands, Dennis Straumann and Les Venable; her son, Lawrence; her sister, Martha “Dee” Valentine; and her great-grandson, Korbin E. Speciale.

For those wishing to send an expression of condolence, memorials to her family would be greatly appreciated. 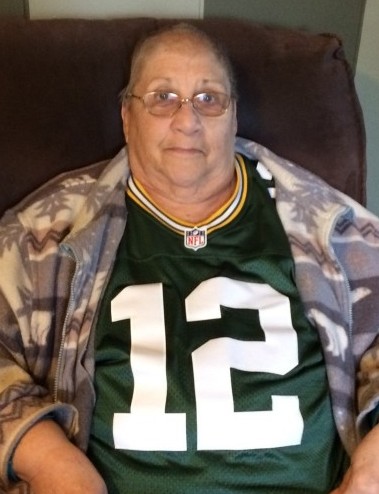 To leave a condolence, you can first sign into Facebook or fill out the below form with your name and email. [fbl_login_button redirect="https://justenfh.com/obituary/phyllis-jean-venable/?modal=light-candle" hide_if_logged="" size="medium" type="login_with" show_face="true"]
×