For nearly 50 years, Rev. Janie lived in Wonder Lake, where she was Pastor of the Wonder Lake Pentecostal Church. She proudly founded and operated the Wonder Lake Food Pantry. Rev. Janie was active in her ministry in area nursing homes, as well as TV ministry on cable and also on the internet, primarily with her YouTube broadcasts. She married John Alan Carter on June 10, 2006.

Visitation will be from 12 p.m. until 1 p.m. on Thursday, September 7, 2017, at Justen Funeral Home & Crematory, 3700 Charles J. Miller Road, McHenry, IL 60050. The funeral service will be at 1 p.m. in the funeral home, followed by interment in McHenry County Memorial Park, Woodstock. 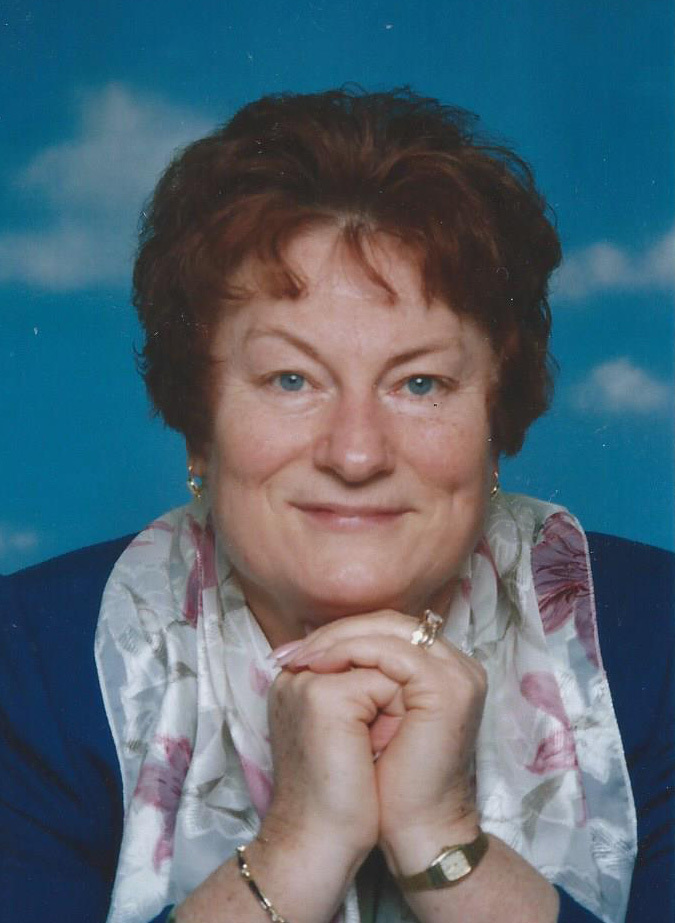 To leave a condolence, you can first sign into Facebook or fill out the below form with your name and email. [fbl_login_button redirect="https://justenfh.com/obituary/rev-janie-long/?modal=light-candle" hide_if_logged="" size="medium" type="login_with" show_face="true"]
×