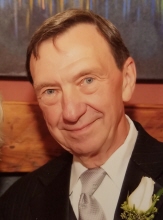 Richard F. Budzynski Sr., age 78, of Johnsburg, formerly of Chicago, passed away Thursday, April 13, 2017, at his residence, surrounded by his family.

He was born February 12, 1939 in Chicago, to John and Emily (Zyskowski) Budzynski. On September 29, 1962, he married the love of his life, Muriel Paszkiet, in Chicago at St. Robert Bellarmine Church.

Richard proudly served in the US Marine Corps. Richard was the proprietor of RFB Litho Service Inc. of Chicago for over 39 years. Formerly of Chicago, he had a summer home since 1989 in Johnsburg, but became a permanent resident to the area in 1999. He was a member of the Knights of Columbus Council 9167 with St. John the Baptist Catholic Church.

Richard was an avid reader and enjoyed woodworking. He had a great love for nature and the outdoors, he especially loved his river front property in Johnsburg. Richard also enjoyed the beauty of the Wisconsin outdoors.

In addition to his parents, Richard was preceded in death by his brother, John (the late Del) Budzynski.

Inurnment will be in St. John the Baptist Cemetery.

For information, please call the funeral home at 815-385-2400, or visit www.justenfh.com, where friends may leave an on-line condolence message for Richard’s family. 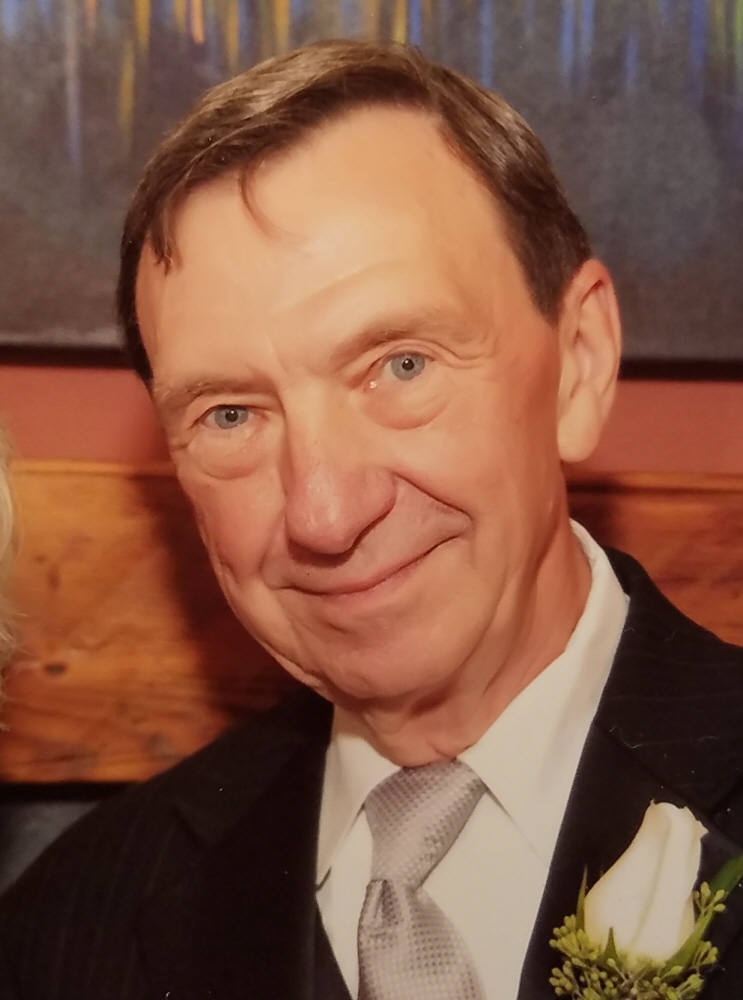 To leave a condolence, you can first sign into Facebook or fill out the below form with your name and email. [fbl_login_button redirect="https://justenfh.com/obituary/richard-f-budzynski-sr/?modal=light-candle" hide_if_logged="" size="medium" type="login_with" show_face="true"]
×