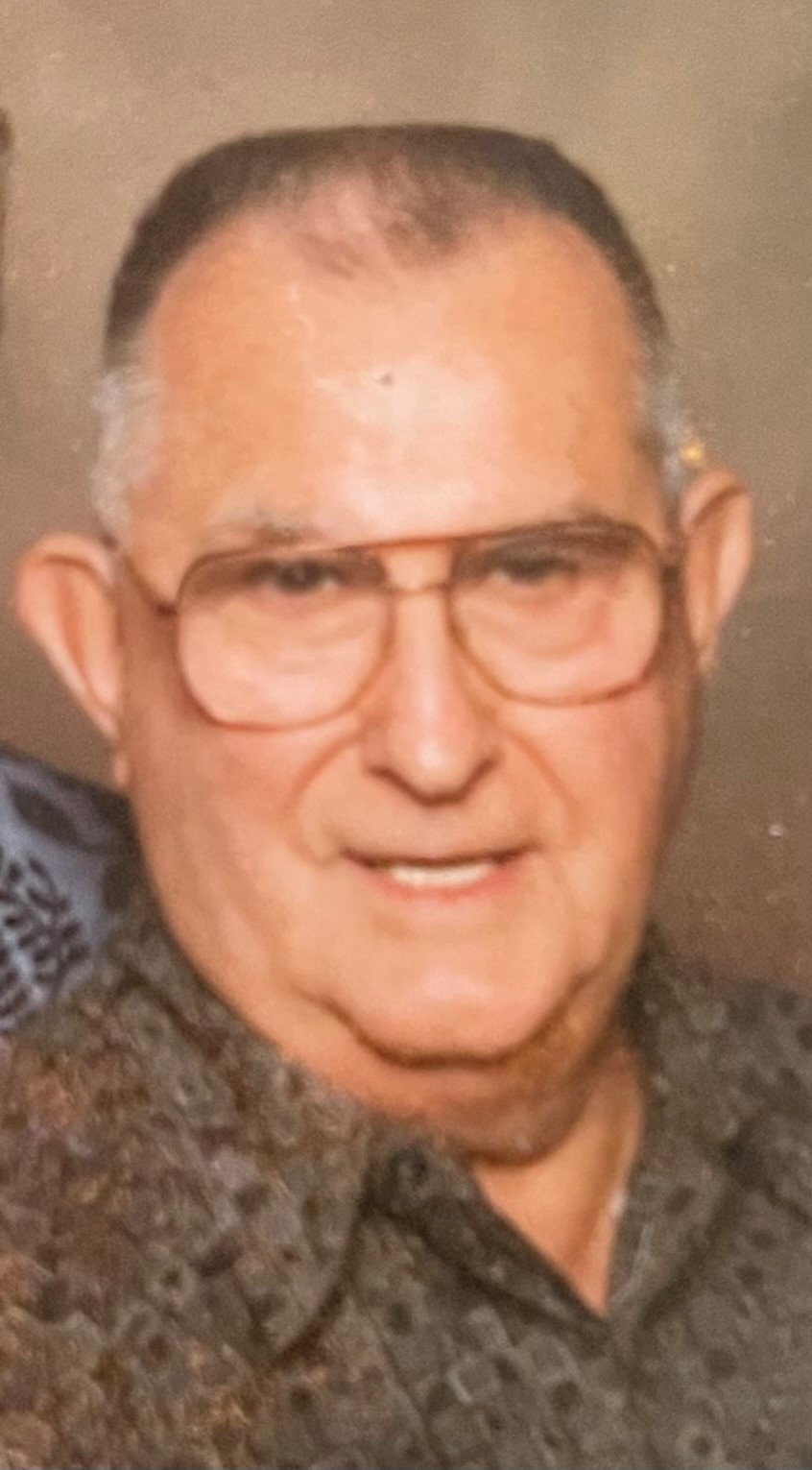 Richard (Dick) Edward Grambo born November 18, 1930 in Hammond IN and formerly of Arlington Heights, IL and most recently of Antioch, IL entered into eternal rest on February 2, 2022. Richard is proceeded in death by his wife, Gail (Kaupke); father, William Boniface; mother, Beatrice Irene (Sprunce) and sister, Jean (Al) Grabski. He is survived by and lovingly remembered by his brother, William (Marilyn); and his children, Donn (Jane); Robert (Denise); and Kay (Robert) Chiappetta. Along with 8 grandchildren.

Dick married his high school sweetheart, Gail Lorraine Kaupke and shared 64 wonderful years together. Soon after being married, he served in the Army during the Korean War. He spent most of his work life following his passion for sales. He loved working for Elton Corporation where he was often the top salesman.

Some of his favorite times were when traveling with his wife and golfing with family and friends. He was an avid fisherman and some of his fondest stories were of fishing in Canada with his sons.

He always looked on the bright side and could find humor in any situation. He was a man of great character and integrity and he always appreciated a good glass of Scotch.

Arrangements have been entrusted to the Justen Funeral Home & Crematory. For information, please call the Funeral Home at 815-385-2400, or visit www.justenfh.com, where friends and loved ones may share memories of Richard on his tribute wall.

To leave a condolence, you can first sign into Facebook or fill out the below form with your name and email. [fbl_login_button redirect="https://justenfh.com/obituary/richard-grambo/?modal=light-candle" hide_if_logged="" size="medium" type="login_with" show_face="true"]
×