He was born on February 5, 1934 in Woodstock to Harry and Ella (Gehrke) Woellert. On September 14, 1957, he married the love of his life, Nancy Henk, at St. John Lutheran Church in Algonquin.

A lifetime resident of McHenry County, he and Nancy called Johnsburg home for over 54 years. Richard served as the Assistant Chief of the McHenry Township Fire Protection District – Company 2, for 30 years. In 1999, after 35 years of service, he retired from Intermatic in Spring Grove, where he worked as a manager. In his early years, Richard proudly served in the United States Army.

A loving husband, devoted father and doting grandfather, Richard found his greatest enjoyment spending time together with his family, especially if that time included a cook-out. He was an avid Green Bay Packers and Chicago White Sox fan. A few of his favorite pastimes included going to major league baseball games with his family, golfing, and yearly cruises with his beloved wife. For many years, Richard was an active and devoted member at Zion Lutheran Church of McHenry.

Richard was preceded in death by his parents and his brother, Elwood.

Memorials to Zion Lutheran Church, 4206 W. Elm Street, McHenry would be greatly appreciated by his family. 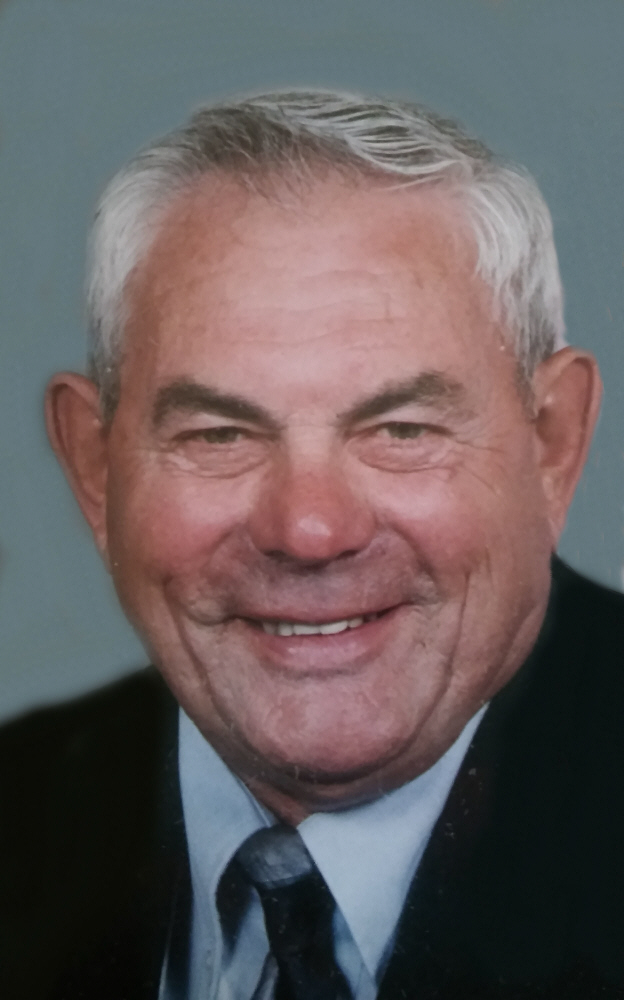 To leave a condolence, you can first sign into Facebook or fill out the below form with your name and email. [fbl_login_button redirect="https://justenfh.com/obituary/richard-h-dick-woellert/?modal=light-candle" hide_if_logged="" size="medium" type="login_with" show_face="true"]
×