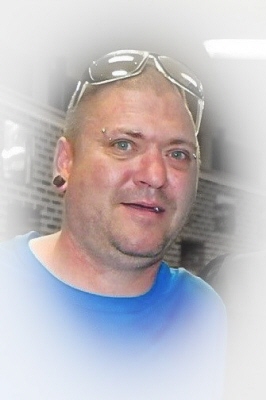 Ricky will be remembered as a fun-loving father, son and friend. Ricky was a kind, free spirited individual who was always willing to lend a helping hand to his friends and family. In his younger years, he enjoyed fishing with his grandparents, John F. Schwartz and Silas Halcom. Ricky also enjoyed working on cars and was especially fond of Mustangs. Ricky never ceased to make others smile with his goofy personality and daredevil ways. He was an approachable man who had a way of creating everlasting impressions on those he made contact with and he never feared a challenge.

He was preceded in death by his father, Richard S. Halcom; his grandparents, John F. Schwartz, Shirley M. Skelton, Silas and Fay Halcom; his uncle, Jeffrey A. Schwartz; and his cousins, Katie A. Boettcher and Rusty Cawthon.

The cremation rite was accorded privately. A memorial service will be held at a later date.  Memorials to the family are suggested for the benefit of Ricky’s children.

Arrangements were entrusted to Justen Funeral Home & Crematory, McHenry. For further information, please call the funeral home at 815-385-2400, or visit www.justenfh.com, where friends may share memories with his family. 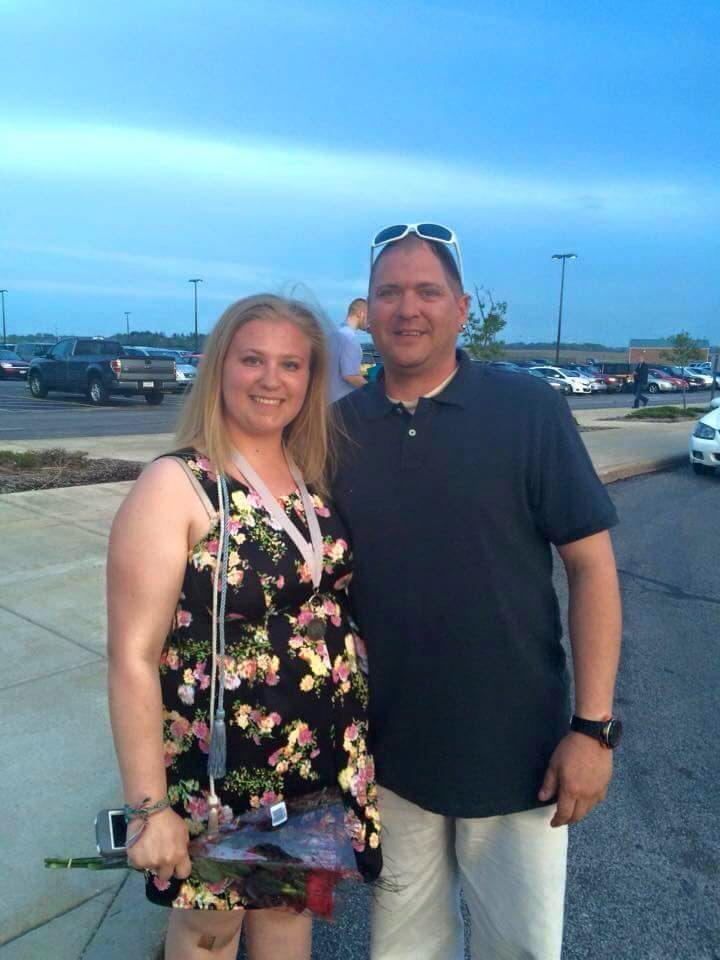 To leave a condolence, you can first sign into Facebook or fill out the below form with your name and email. [fbl_login_button redirect="https://justenfh.com/obituary/richard-john-schwartz/?modal=light-candle" hide_if_logged="" size="medium" type="login_with" show_face="true"]
×