A Wonder Lake resident since 1979, Richard was a former resident of Crystal Lake. He was a U.S. Army veteran of the Korean War. Prior to retiring, Richard was employed for over 32 years as a service technician for Sherman Plumbing.

He was preceded in death by his first wife, Betty Caroline in July of 1968; his second wife, Beatrice, in July of 2015; his granddaughter-in-law, Karen Weir; and two sisters, Violet Lentz and Delores (the late John) Krach.

Friends may visit with his family from 10 a.m. until noon on Saturday, August 19, 2017, at Justen Funeral Home & Crematory, 3700 Charles J. Miller Road, McHenry, IL 60050. Following the visitation, the funeral service will be at noon in the funeral home. 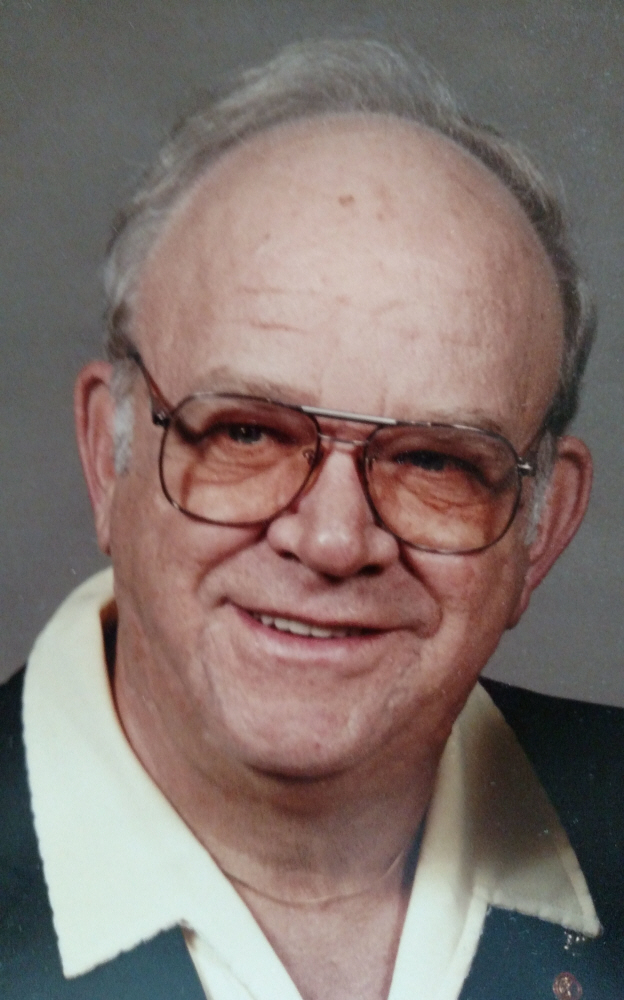 To leave a condolence, you can first sign into Facebook or fill out the below form with your name and email. [fbl_login_button redirect="https://justenfh.com/obituary/richard-otto-singer/?modal=light-candle" hide_if_logged="" size="medium" type="login_with" show_face="true"]
×