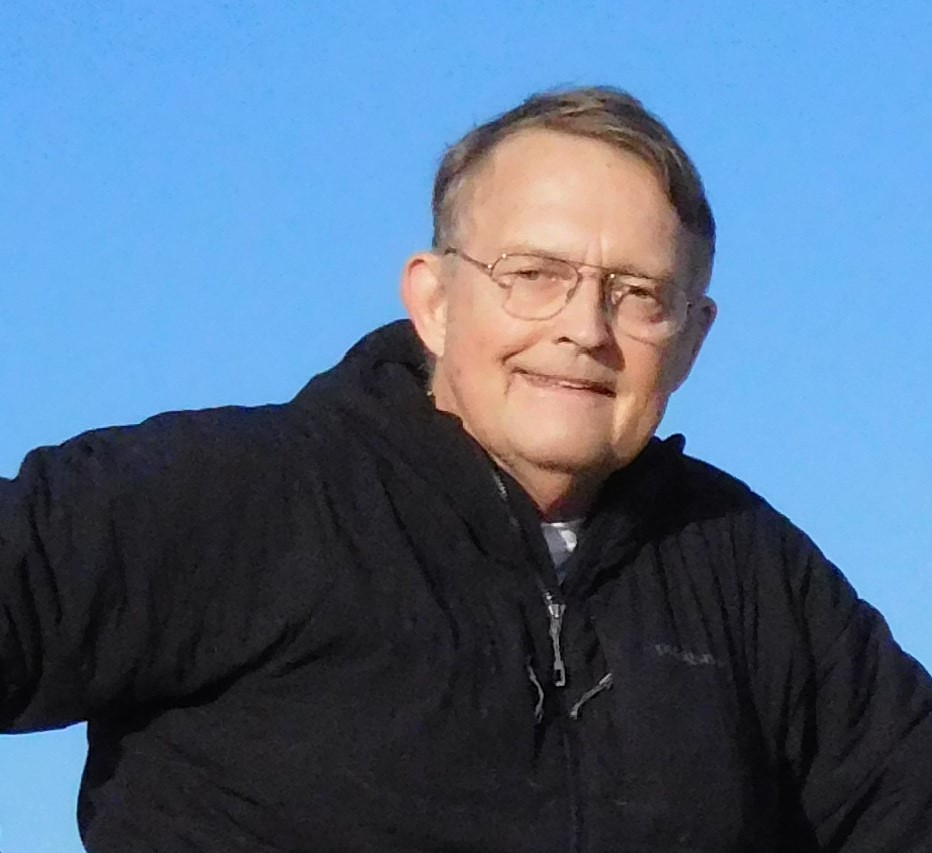 Richard “Dick” Sturm passed away on December 9, 2021 at the age of 70, following a courageous 3 year battle with MDS, a rare blood cancer.  He was surrounded by loved ones who will continue to honor his legacy by living their lives to the fullest.

Dick was born March 4, 1951 in Ann Arbor, MI.  He attended the University of Michigan and Michigan State University.  He completed his residency at Cook County Hospital in Chicago, received his medical degree, and became board certified in Internal Medicine and Occupational Medicine.  Throughout his career, he treated thousands of patients at Lutheran General Hospital, Northern Illinois Medical Center, Marianjoy Rehabilitation Hospital, and Evanston’s Northwestern Healthcare Employee Health Services.  He spent his last 15 years as a Medical Director at Aurora Occupational Health in Oshkosh, WI.

Dick was determined to learn new skills and to try new things throughout his lifetime.  He took classes in Portuguese, French and Spanish.  He enrolled in art classes and became an accomplished oil painter.  In addition, Dick exercised regularly and participated in the Chicago Triathlon and Chicago Marathon.  He even built a barn on his family’s property (by hand) and learned how to brew his own beer!

Dick loved spending time in nature and completed two mountaineering courses and summited several peaks in the North Cascades of Washington. Other outdoor hobbies included hiking, cross country skiing, camping, and biking.  Upon retiring, Dick was diagnosed with MDS, but he did not lose sight of his dream. In the Spring of 2018, he hiked a portion of the Pacific Crest Trail!

Dick was enthusiastic about sharing his knowledge with others.  His loved ones will forever treasure the lessons that he passed along.  His intelligence, patience, and generosity will be cherished among the many lives that he touched!

Dick is survived by his wife, Marci; two daughters, one son in law, one granddaughter, many extended family members, and three cats.  He was preceded in death by his parents, Harold and Barbara Sturm.

There will be a private Celebration of Life in his honor to be held in the spring.  In lieu of flowers, donations can be made to the MDS Foundation.

To leave a condolence, you can first sign into Facebook or fill out the below form with your name and email. [fbl_login_button redirect="https://justenfh.com/obituary/richard-sturm/?modal=light-candle" hide_if_logged="" size="medium" type="login_with" show_face="true"]
×