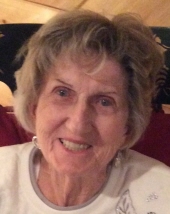 Rita was born and raised in Chicago, in the early 1950’s she moved to the Round Lake area to marry Arnold and raise a family of her own. In addition to a full-time job raising her four children, Rita also enjoyed a lifelong career in business administration, and served as the Finance Director for the Village of Round Lake Beach in the 1980’s. After retirement in 1982, Rita moved to Las Vegas, NV, and returned to the Round Lake area in 2005 and enjoyed summering in Maine.

In addition to her parents, Rita was preceded in death by her husband, Arnold Poppe, brother, Jerry Rosinski, and her sister-in-law Jane Listman.

Inurnment will be in Paradise Memorial Garden Cemetery in Las Vegas, NV.

For those wishing to send an expression of sympathy, the family suggests memorials to Alzheimer’s Disease Research, 22512 Gateway Drive, Clarksburg, MD, 20871.

For information, please call the funeral home at 847-546-3300 or visit www.justenfh.com, where friends may leave an on-line condolence message for Rita’s family. 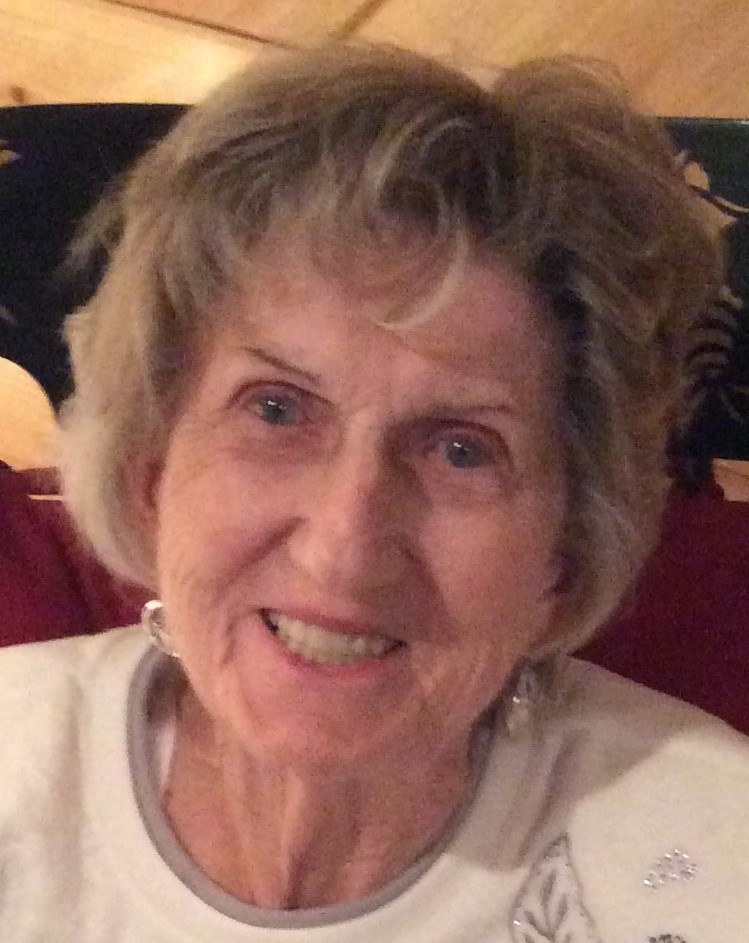 To leave a condolence, you can first sign into Facebook or fill out the below form with your name and email. [fbl_login_button redirect="https://justenfh.com/obituary/rita-m-poppe/?modal=light-candle" hide_if_logged="" size="medium" type="login_with" show_face="true"]
×