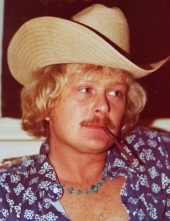 He was born October 20, 1942 in Elmhurst to Roland and Evelyn (Heide) Hartman. On December 12, 1959, he married L. Lee VanWinkle in Iowa. Bob resided in Palatine and Algonquin before moving to McHenry over 20 years ago.

Bob managed The Palatine News Agency for over 25 years, was an independent Delivery Agent for The Chicago Tribune and ended his working years at Meijer for 8 years before a stroke 10 years ago. Most importantly, Bob was a loving and devoted family man. He will be fondly remembered as a quietly generous man, always willing to give of himself to anyone who needed help, but never looking for recognition in return. Bob also enjoyed serving as a mentor to many throughout the years.

Left to cherish his memory are his wife of 58 years, Lee; two children, Holly Hartman of Gurnee and Amanda Hartman of McHenry; 4 grandchildren; and 3 siblings, Bill Hartman of Barrington, Shirley (Richard) Eicksteadt of Marengo, and Lee A. (JoAnn) Hartman of Aurora.

Bob was preceded in death by his parents; and his son, Ross Hartman in December, 2015.

For those wishing to send an expression of condolence, his family suggests donations in Bob’s memory be made to the Wounded Warrior Project, 230 W. Monroe St., Suite 200, Chicago, IL 60606. 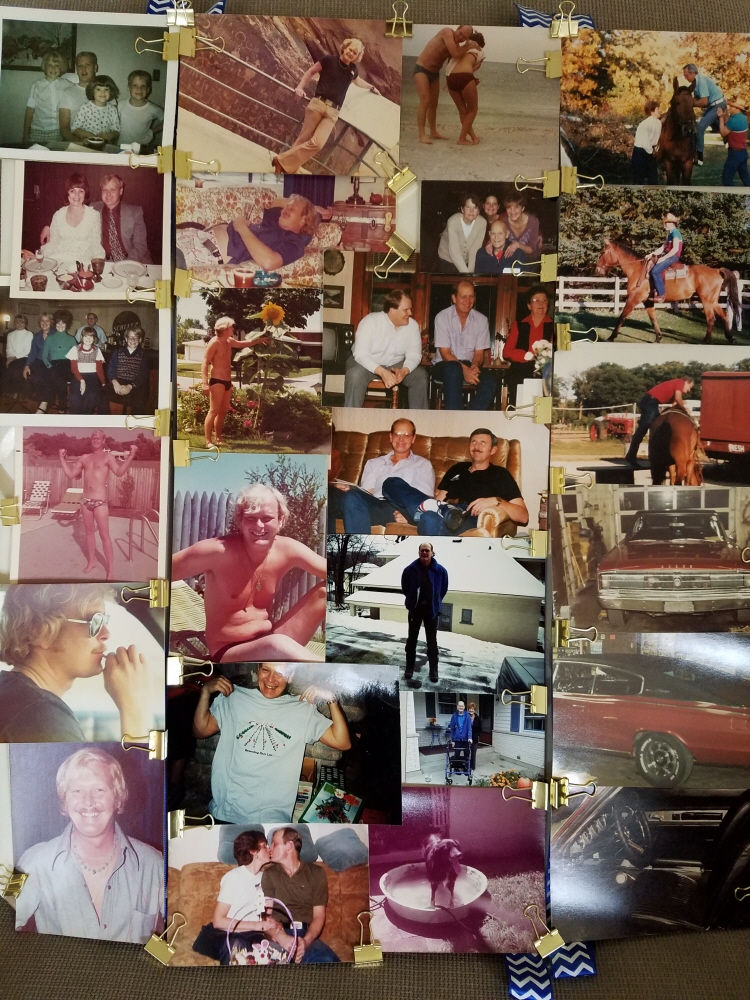 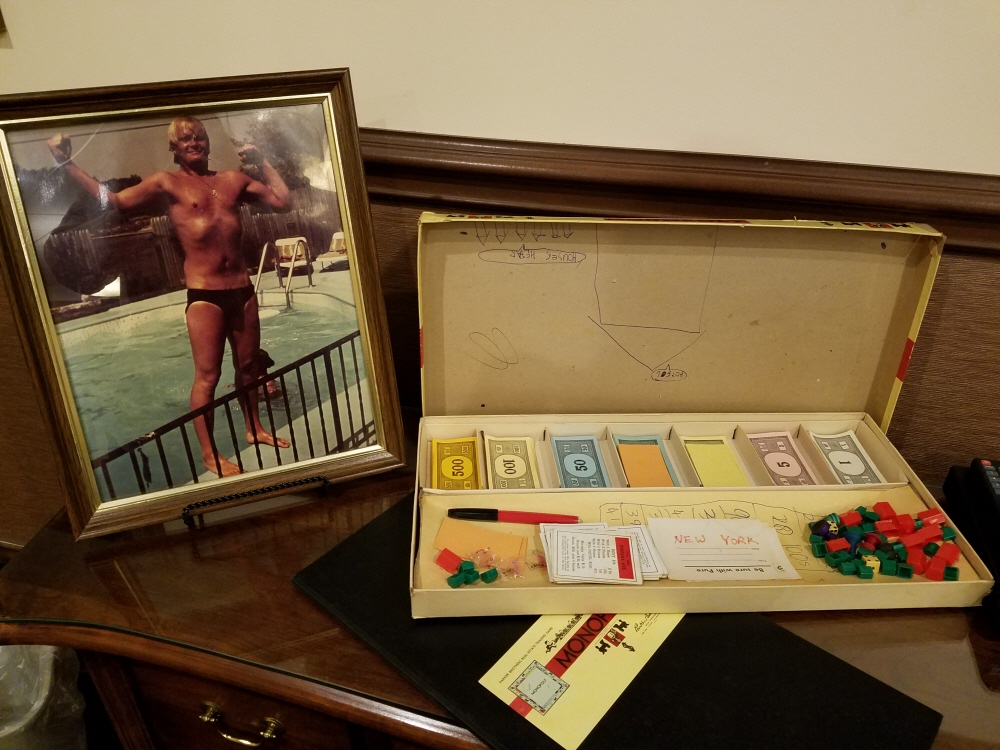 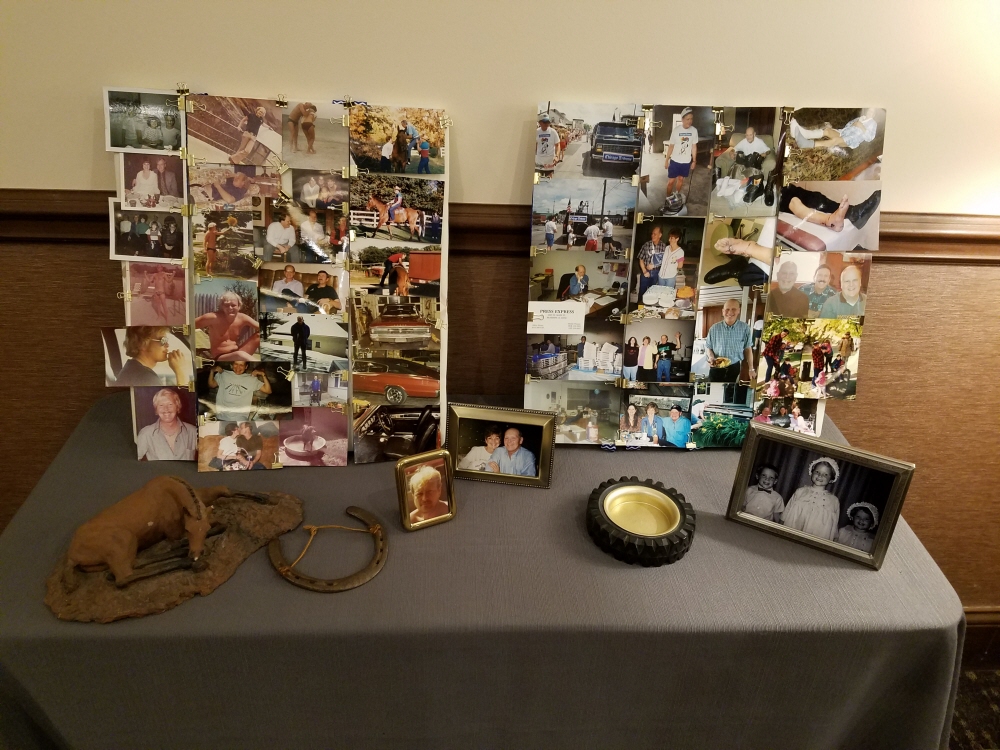 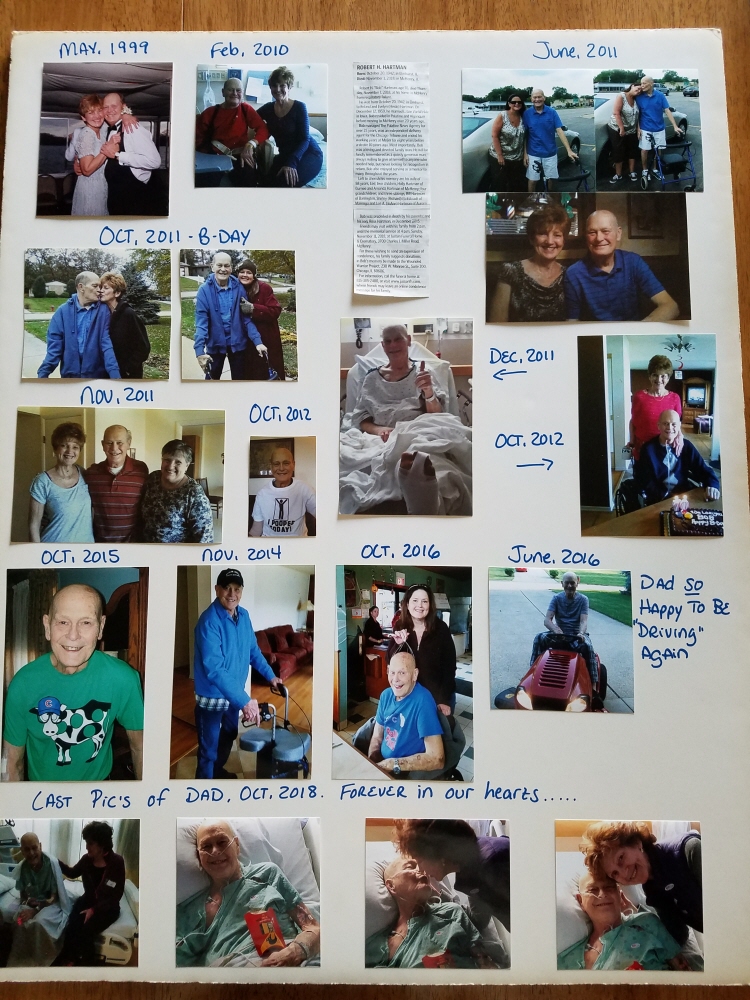 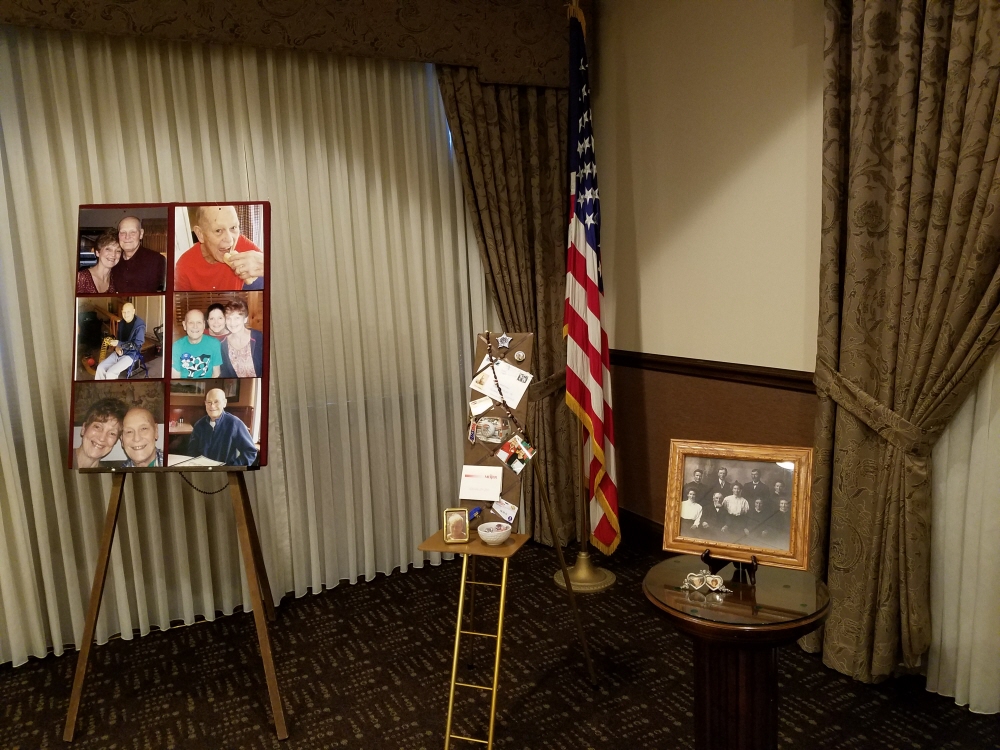 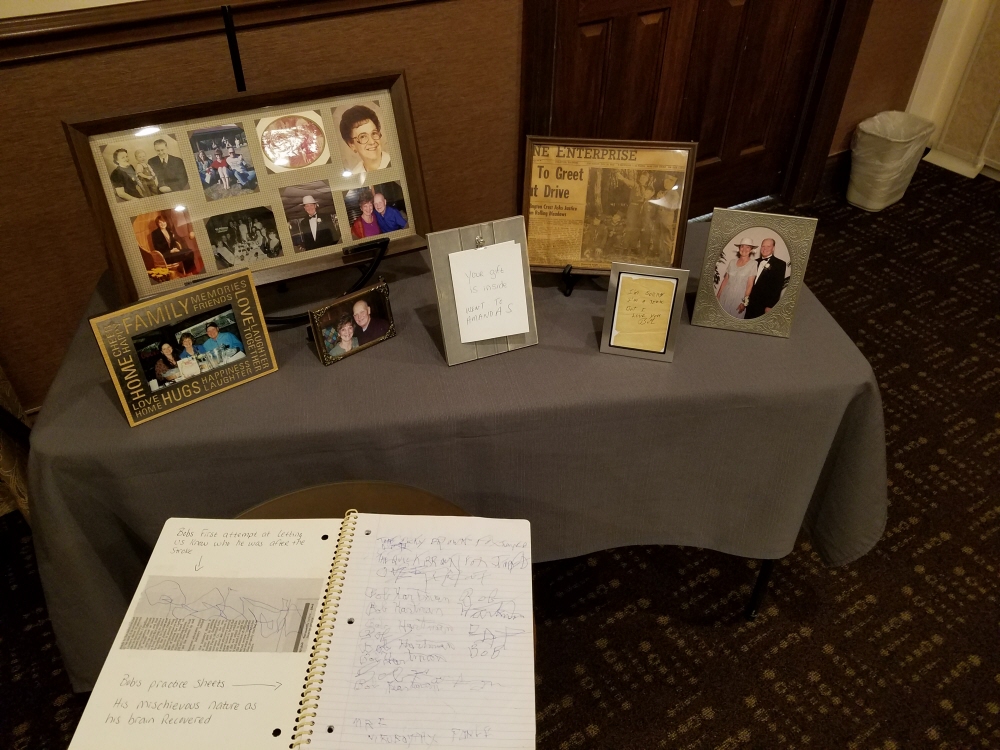 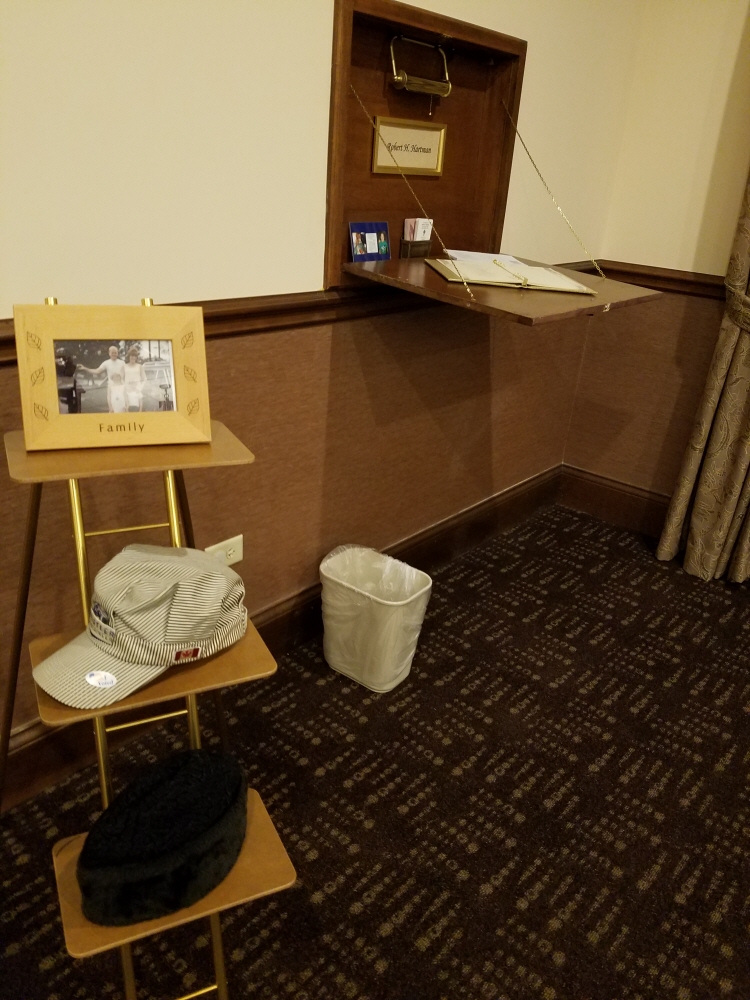 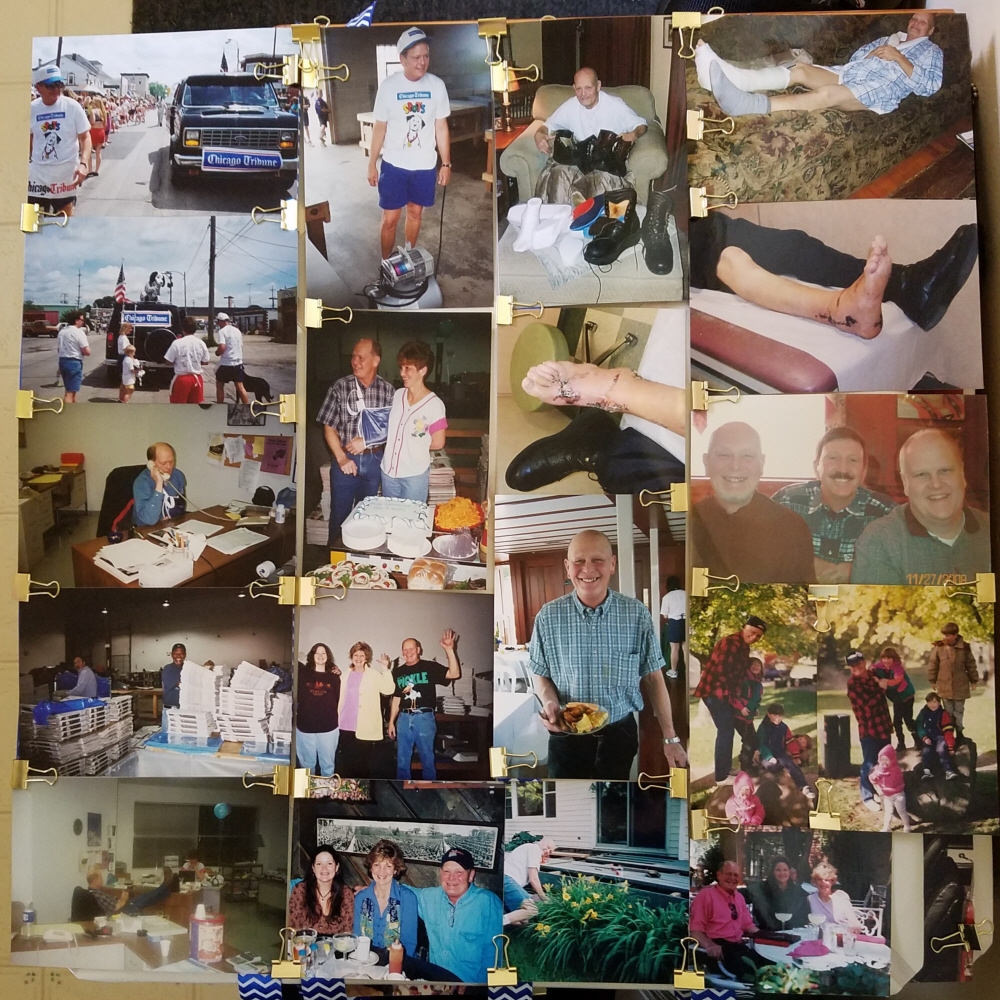 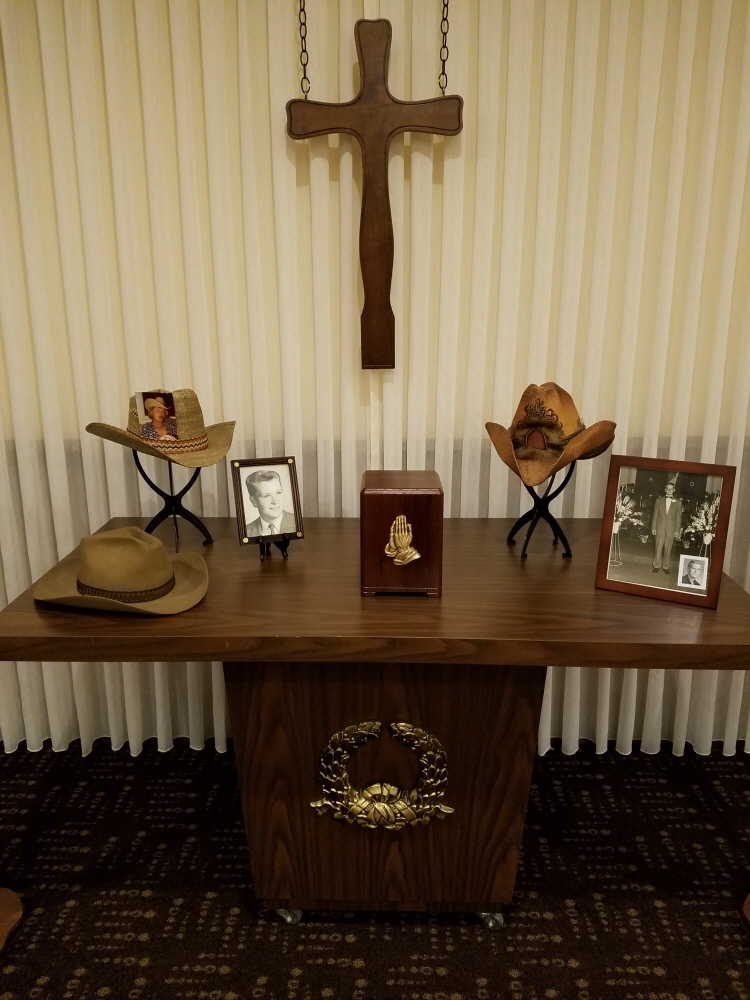 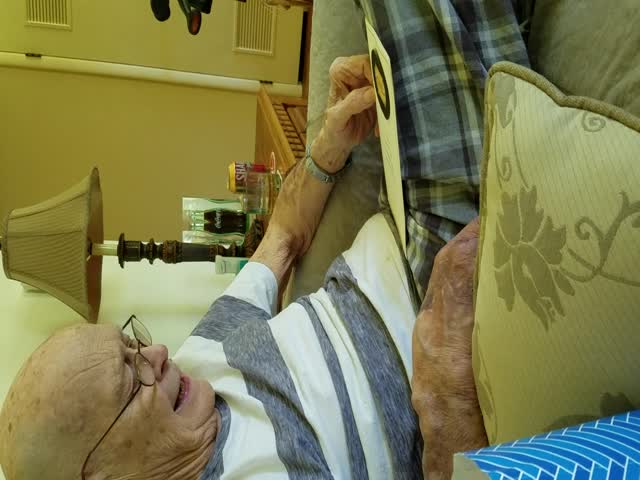 To leave a condolence, you can first sign into Facebook or fill out the below form with your name and email. [fbl_login_button redirect="https://justenfh.com/obituary/robert-h-bob-hartman/?modal=light-candle" hide_if_logged="" size="medium" type="login_with" show_face="true"]
×