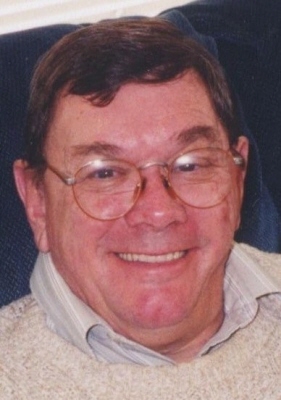 Robert earned his Associate’s Degree from South Bend College of Commerce in 1964. After college, he worked for Highway insurance company in Chicago where he met his future wife, Mary. Together, they moved to Round Lake Beach in 1972 to raise their three sons. Robert worked for Bankers Life and Casualty as a computer programmer. As opportunity grew, he became a Senior Systems Analyst for the Lake County government. Robert was an integral part of the advancement of Information Technology. After working for 56 years, he retired.

In his free time, Robert enjoyed metal detecting and playing guitar. His favorite song to play was “Kansas City” and Hank Williams was his favorite musician. He also loved watching westerns, spending time with his pet dogs, ice cream, and Coke Zero. Robert was a first-degree member of the Knights of Columbus council #8214 for St. Joseph’s Catholic Church in Round Lake.

Robert was a loving husband, father, grandpa, son, son-in-law, brother-in-law, uncle, great-uncle, friend, co-worker, and neighbor. He was a kind, loving man with a great sense of humor who was well-loved.

Robert was preceded in death by his parents, Bernard and Helen Wajda, mother and father-in-law, John J. and Helen Pekala, and grandson, Christopher Miller.

Due to current COVID-19 restrictions, a private cremation will be for immediate family only. A memorial will be held at a future date.

In lieu of flowers, please make a donation to the Chicago chapter of the American Diabetes Association.

Arrangements have been entrusted to Justen’s Round Lake Funeral Home. For information, please call the funeral home at 847-546-3300 or visit www.justenfh.com, where friends and loved ones may share memories of Robert on his tribute wall. 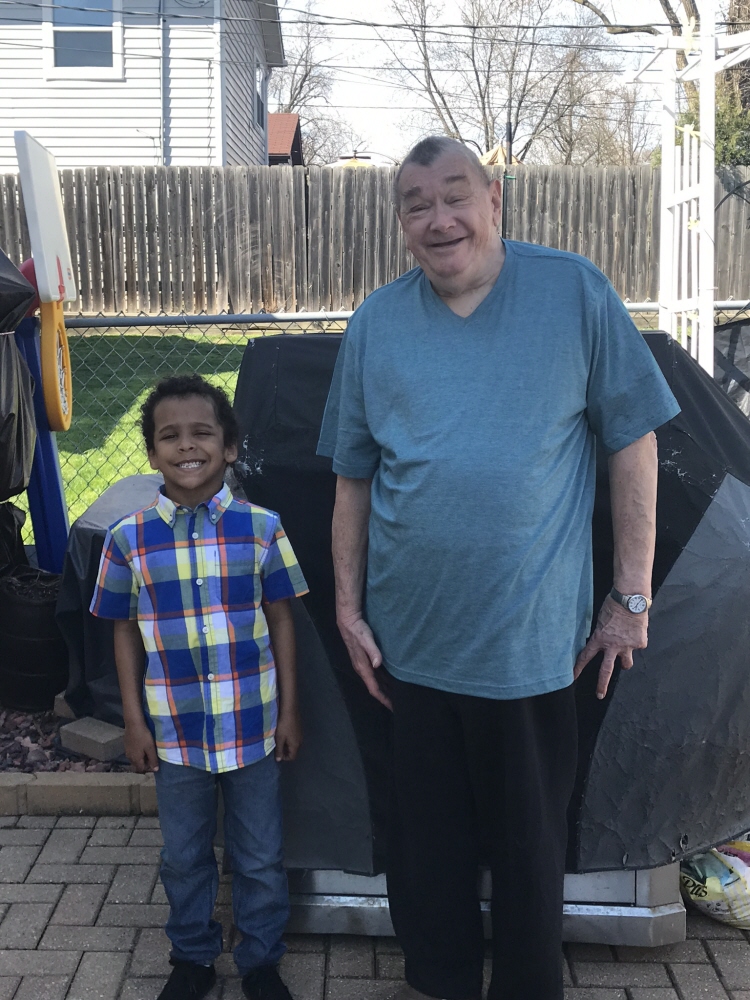 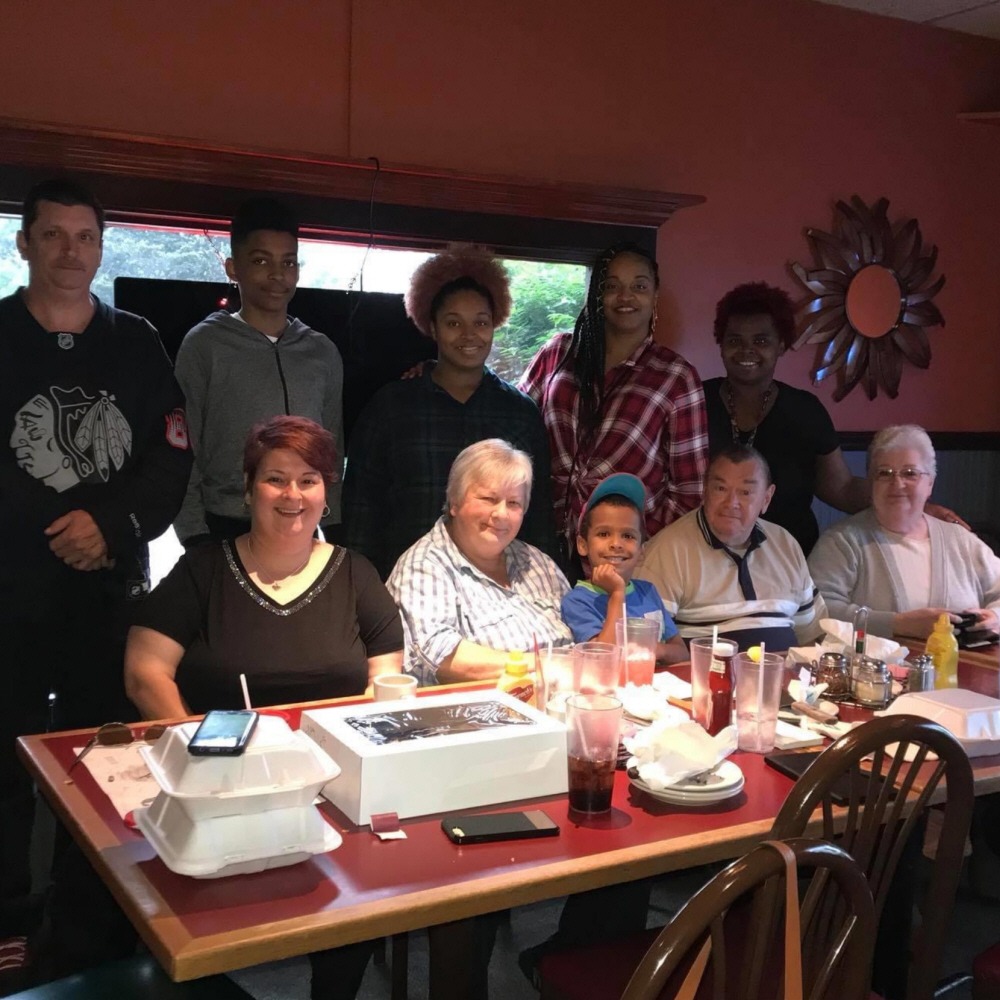 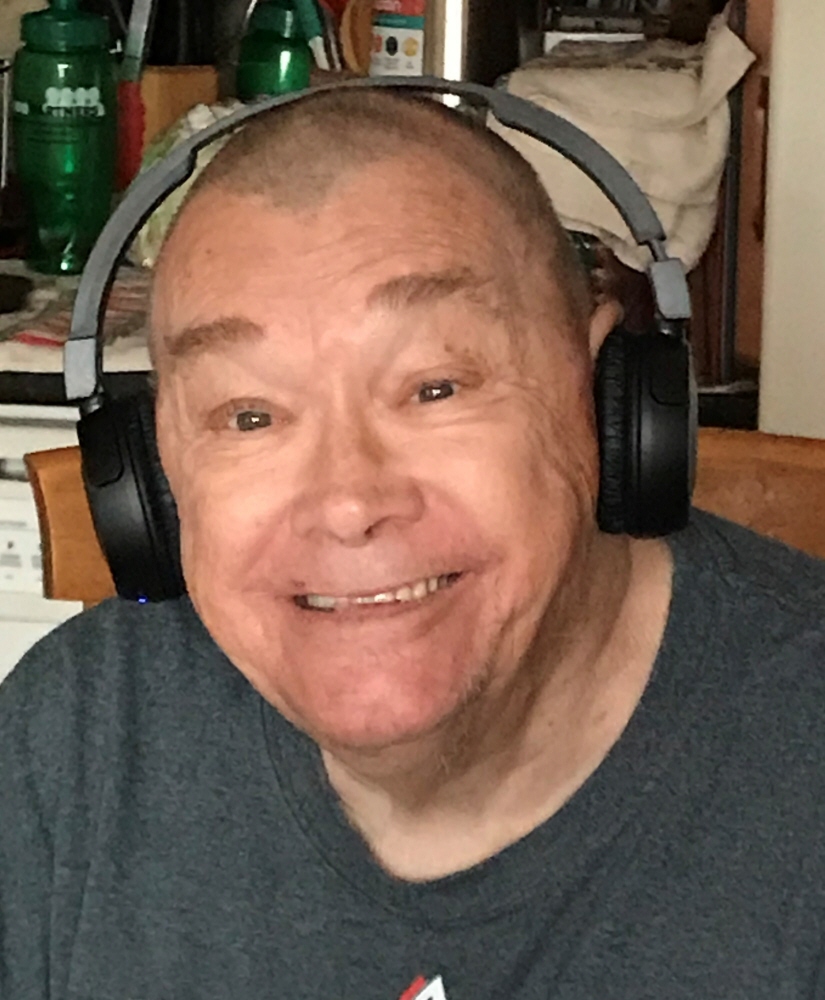 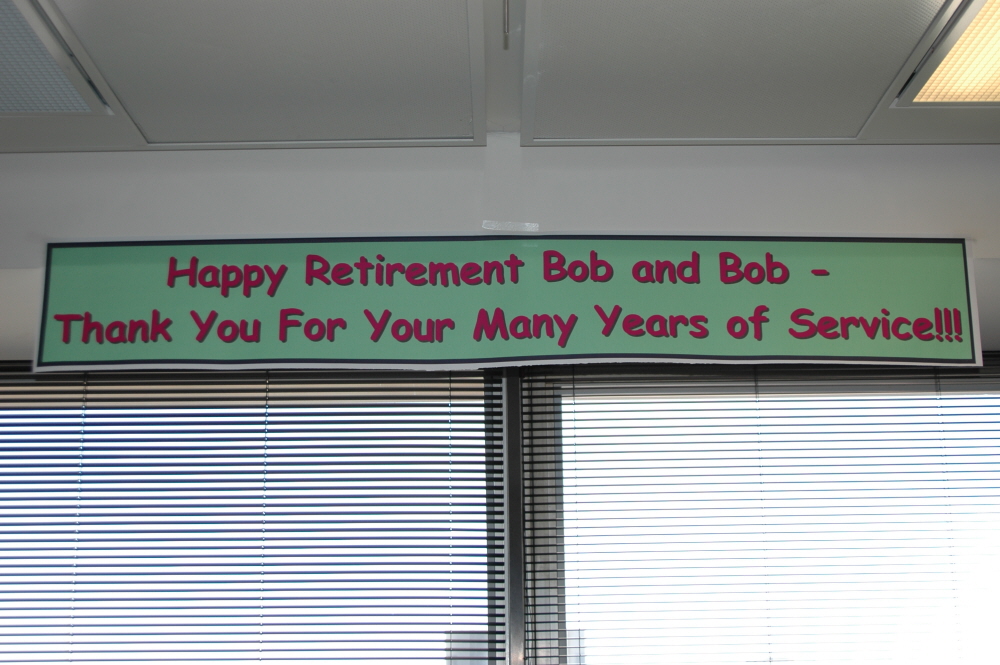 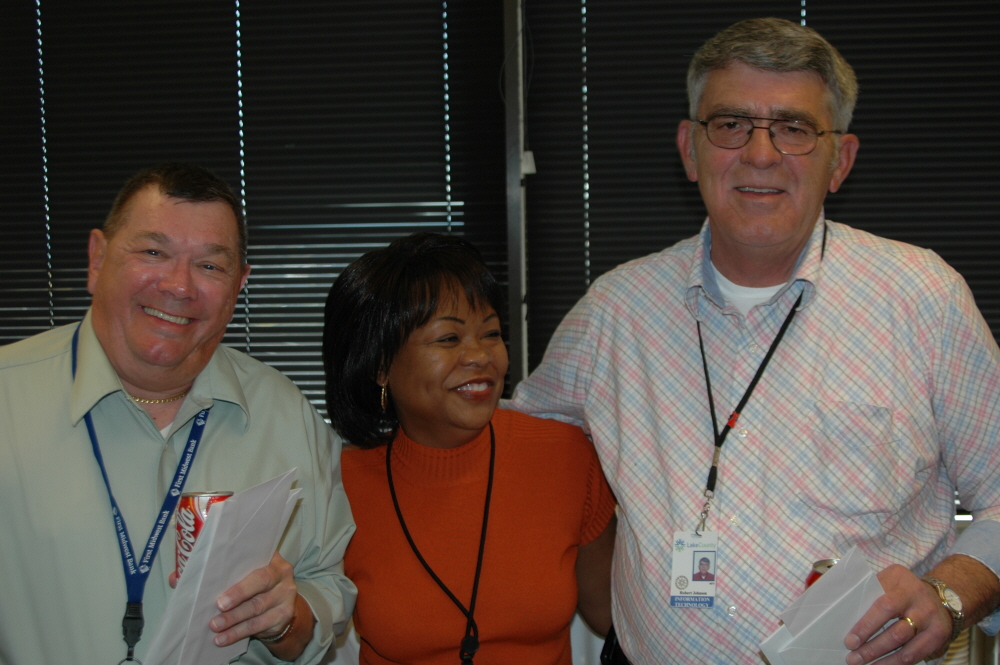 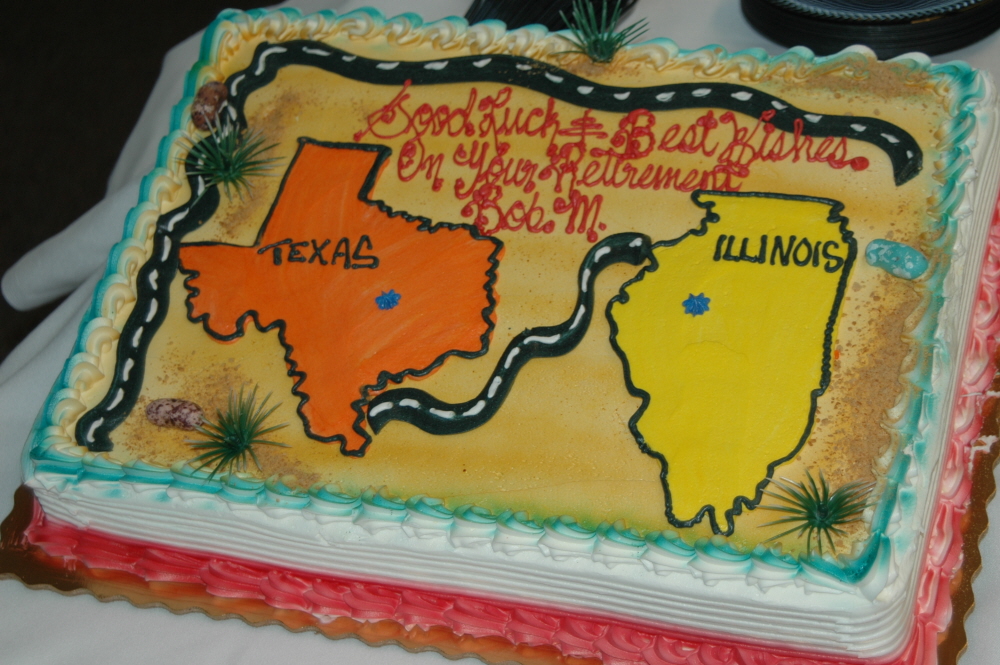 To leave a condolence, you can first sign into Facebook or fill out the below form with your name and email. [fbl_login_button redirect="https://justenfh.com/obituary/robert-k-miller/?modal=light-candle" hide_if_logged="" size="medium" type="login_with" show_face="true"]
×