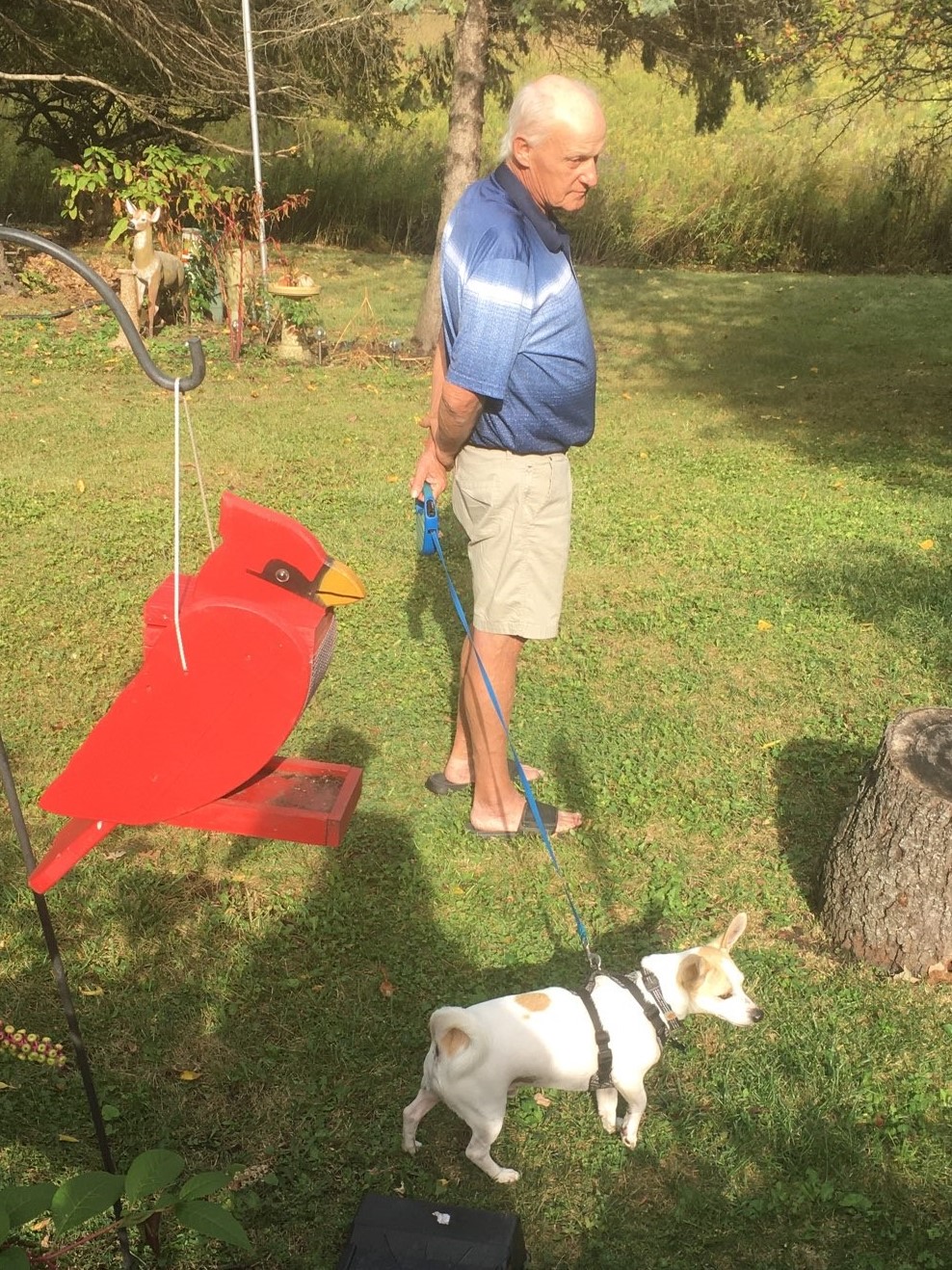 Robert L. Steger, age 65 of Algonquin, IL, passed away on March 29, 2022, surrounded by his loving family. He was born on August 13, 1956, in Mojave, California to Mary (Fitzsimmons) Steger. He met Nicolette Seeley in high school, they married in December 1974 and renewed their commitment to each other in 2004.

Robert lived in and traveled to various parts of the country and the world as part of his military service in the Marine Corp. He was part of the crew that did air supply for one of the first squadrons to fly the F18. Robert grew up in Carpentersville, IL with his mother, adopted Father Harold, and many siblings. His hobbies included golf, bowling, and poker and he was a lifetime Chicago Cubs fan.

He was preceded in death by his sister, Tammy Steger.

Arrangements have been entrusted to the Justen Funeral Home & Crematory in McHenry, IL. For information, please contact the funeral home at 815-385-2400, or visit www.justenfh.com where friends and loved ones may share memories of Robert on his tribute wall. In lieu of flowers, please donate to the USMC Scholarship Fund.

To leave a condolence, you can first sign into Facebook or fill out the below form with your name and email. [fbl_login_button redirect="https://justenfh.com/obituary/robert-l-steger/?modal=light-candle" hide_if_logged="" size="medium" type="login_with" show_face="true"]
×