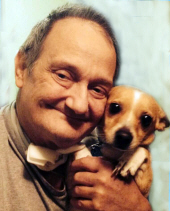 Robert grew up in River Grove, and attended East Leyden High School. He was a valued employee, for 26 years, at Stack-On Products Company of Wauconda, formerly in Round Lake. He enjoyed trying his luck at scratch lottery tickets, slot machines and the dog track. He would play Bingo and go to the casinos with his sisters.

Other enjoyments included, getting a good beef sandwich with his “beef buddy”, his great-nephew Kevin, and watching Family Feud, Wheel of Fortune, and The Price is Right with his great-niece Valeri. Robert was also known for being a jokester, always playing little pranks on everyone.

He was an avid bowler, having fun with his sons, brothers, and buddies. He bowled a 300 game at Kristof’s, and two 299 games at Lakes Bowl. Robert attended the Showboat Tournament in Las Vegas. He was a loving husband, caring father, doting grandfather, and an excellent bowler, who will be missed by many. He always had a special place in his heart for his thorn.

In addition to his parents, he was preceded in death by his brothers, Denny, Jimmy, and Donnie in infancy; brother-in-law, William Huber; sister-in-law, Jo Huber; and his father-in-law, Richard and his mother-in-law Betty Huber.

Visitation will be from 2 p.m. until 5 p.m. Tuesday, June 21, 2016 at Justen’s Round Lake Funeral Home, 222 N. Rosedale Court, Round Lake, IL 60073. The funeral service will be 5 p.m. at the funeral home. Following services, the cremation rite will be accorded privately.

In lieu of flowers, memorials to the family would be greatly appreciated.

For information, please call the funeral home at 847-546-3300, or visit www.justenfh.com, where friends may leave an on-line condolence message for the family. 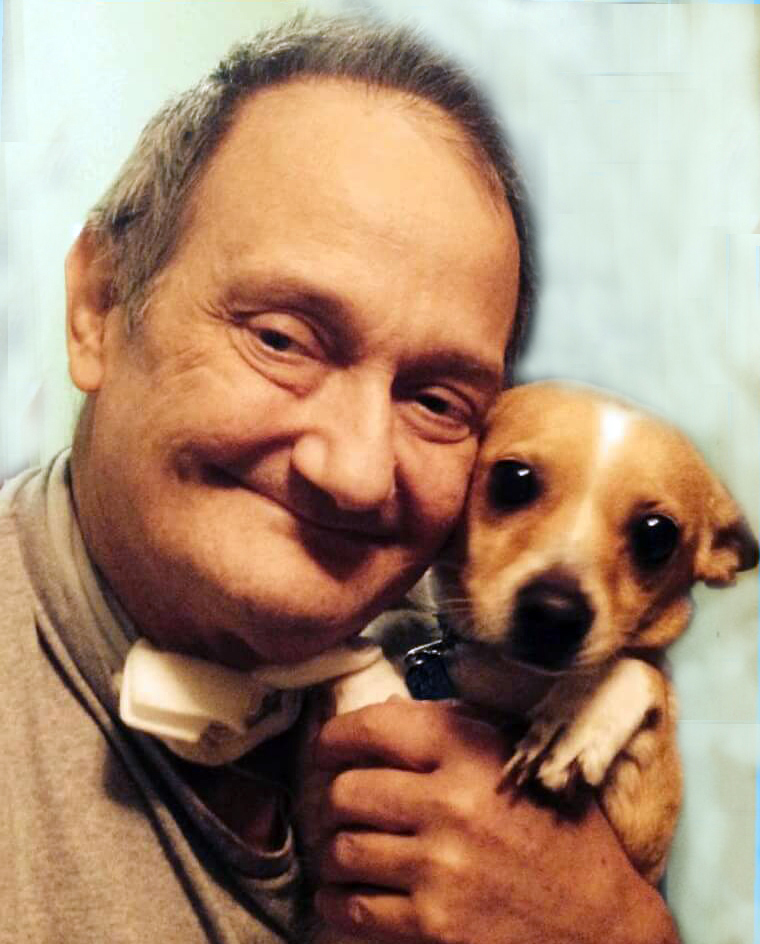 To leave a condolence, you can first sign into Facebook or fill out the below form with your name and email. [fbl_login_button redirect="https://justenfh.com/obituary/robert-raymond-somers-sr/?modal=light-candle" hide_if_logged="" size="medium" type="login_with" show_face="true"]
×