A native of Wisconsin, he moved to Illinois as a young teen and had already decided to pursue his passion of music from that point on. After graduating from Prospect High School, he dove into the music business, teaching lessons and playing live shows. He went on to be a successful musician writing, producing, and performing for television commercials, Wild Chicago, with the Chicago-based Ken Arlen Orchestra, and even a movie soundtrack. He was an Emmy nominated composer. After retiring, he continued to teach and work with local artists.

His loved ones celebrate all his accomplishments, but more so his personal legacy that he leaves behind. He was unwaveringly positive and approached all of life’s challenges with optimism. He had a very kind and sociable nature, which made him connect easily with everyone around him; he truly was a friend to all. In addition, he always spoke with the greatest pride about his two daughters who were the apple of his eye. They hope to follow his example and continue making him proud.

He is survived by many loved ones, including his beloved daughters, Nickie Adler and Jackie (Dan) Janke; his cherished companion of five years, Jane Turley and the Turley family; his siblings, Mary (Jim) Ferschinger, Mark Adler, and Jeff (Lisa) Adler; and nieces and nephews, Bryan (Kristin) Ferschinger, Jamie (Quintin) Ferschinger, and Sophie Adler. He will also be missed by his beloved grand-dogs, Ellie, Ty, and Luna.

He was preceded in death by his parents, Matt and Marian Adler.

A gathering to celebrate his life and music will be held Saturday, October 14, 2017, at the Dole Mansion (Sage Gallery), 401 Country Club Road, Crystal Lake. Friends may arrive between 1 p.m. – 1:30 p.m., with a tribute service in Roger’s honor taking place at 1:30 p.m. Following the tribute, an informal visitation will resume until 5 p.m.

Memorials may be made to his family for a donation to be established at a later date.

Justen Funeral Home & Crematory is assisting the family. For information, call the funeral home at 815-385-2400, or visit www.justenfh.com, where friends may leave an on-line condolence message or share a memory with his family. 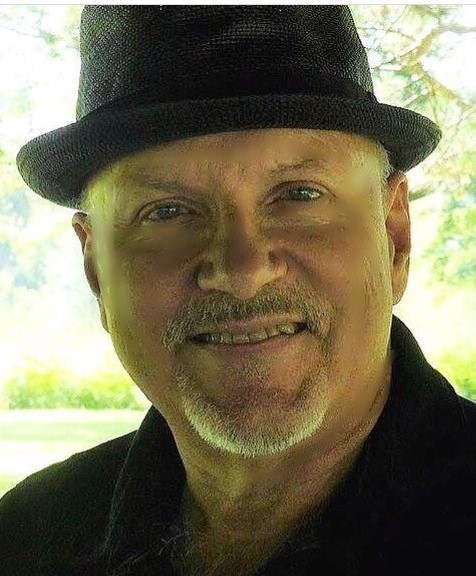 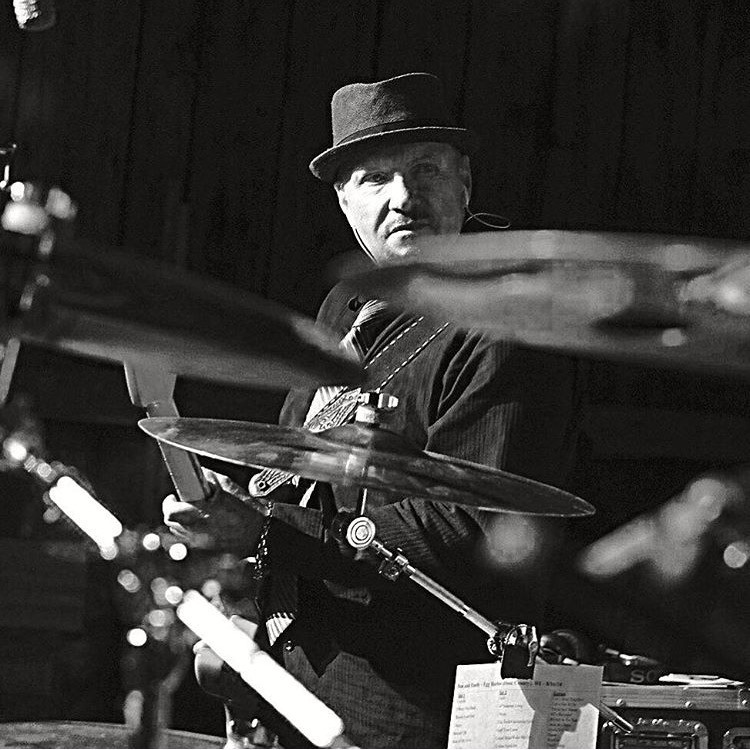 To leave a condolence, you can first sign into Facebook or fill out the below form with your name and email. [fbl_login_button redirect="https://justenfh.com/obituary/roger-herman-adler/?modal=light-candle" hide_if_logged="" size="medium" type="login_with" show_face="true"]
×