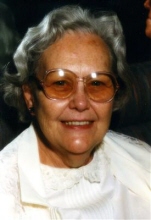 Ruthelaine Fick, age 92, of McHenry, died March 4, 2011 at Centegra Hospital – McHenry. She was born June 21, 1918 in Chicago to Horace and Vera (Bass) Tharp. On October 24, 1940, she married Dr. Albert Fick in Chicago.
Formerly of the Morgan Park area, she was a resident of McHenry since 1973. Ruth was a dedicated R.N. in hospitals for many years, first working at Roseland Community Hospital. She then worked at McHenry Hospital and Northern Illinois Medical Center until 1992.
Ruth loved to travel, visiting 46 of 50 states in the U.S., as well as several provinces of Canada. Other enjoyments included reading, cooking, and gardening.
Survivors include her loving husband of 70 years, Albert; two children, Richard (Judy) Fick of Naperville and Virginia Fick of Libertyville; a brother, Horace “Bill” (the late Martha) Tharp of Lake Tawakoni, TX; and a sister-in-law, Helen Tharp of Hazelcrest.
She was preceded in death by two brothers, Edwin and Robert (the late Dorothy).
Friends may visit with her family from 1 p.m. until 2 p.m. Saturday, March 12, 2011, at Justen Funeral Home & Crematory, 3700 W. Charles J. Miller Road, McHenry. The memorial service will be held at 2 p.m. in the funeral home.
Inurnment will be private.
Her family suggests memorials in her honor be directed to Lambs Farm, 14245 West Rockland Road, Libertyville, IL 60048.
For information, please call the funeral home at 815-385-2400. Friends may send on-line condolences to the family at www.justenfh.com. 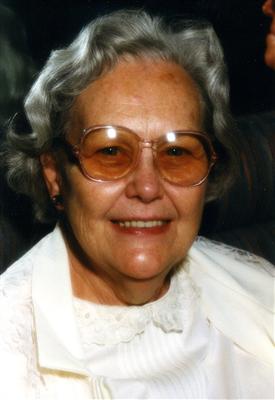 To leave a condolence, you can first sign into Facebook or fill out the below form with your name and email. [fbl_login_button redirect="https://justenfh.com/obituary/ruthelaine-fick/?modal=light-candle" hide_if_logged="" size="medium" type="login_with" show_face="true"]
×