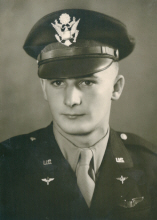 He was raised alongside his sister Mary Lee and brother Briggs Smythe and went to Hinsdale High School. Sam graduated from St. John’s Military Academy and then attended the Citadel Military College in South Carolina, allowing him to enlist at the Officer rank in the United States Air Force in 1944. During World War II, Sam was a decorated pilot who flew a B-25 Bomber in the 345th Bombardment Group “Air Apaches” and served his country for 23 missions.

After the war ended, Sam graduated from Miami University’s School of Business Administration. He then married the love of his life, Constance Sweeny, on September 1, 1960 and adopted her daughter, Diane. Sam was a paper broker by trade and went on to own his own paper company, Oaklawn Paper Company. A hardworking man, he did not retire until well into his 80s. Sam was also a 32nd Master Mason and a Shriner. He was also an avid golfer.

In addition to his parents, Sam was preceded in death by his sister, Mary Lee, and his brother, Briggs.

Inurnment will be private.

For information, please call the funeral home at 815-385-2400, or visit www.justenfh.com, where visitors may share a condolence message for Sam’s family and friends. 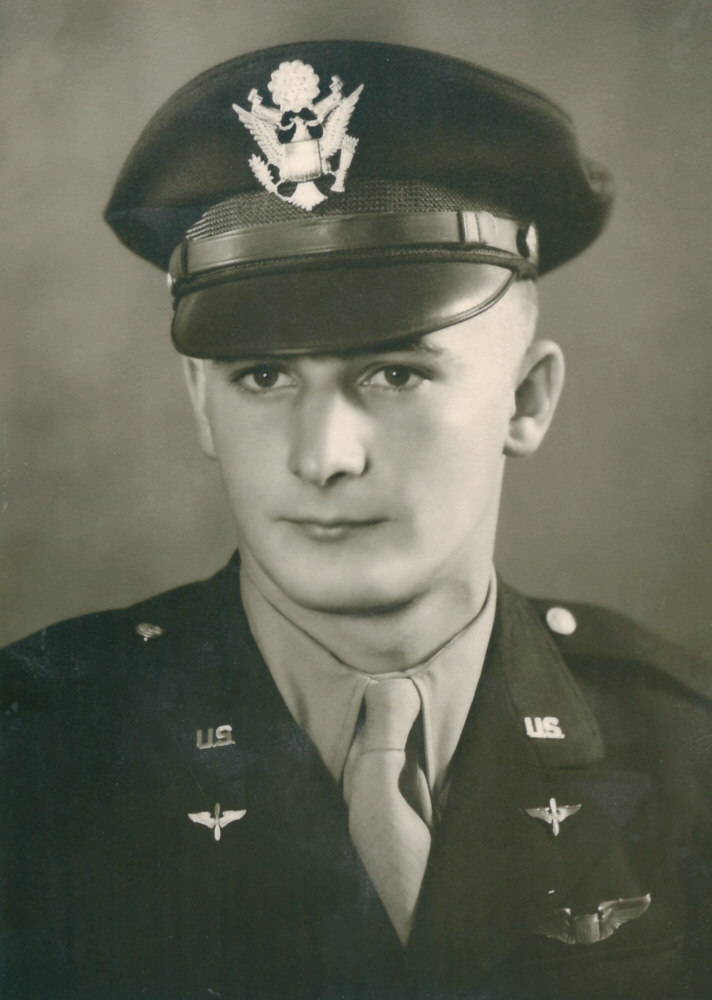 To leave a condolence, you can first sign into Facebook or fill out the below form with your name and email. [fbl_login_button redirect="https://justenfh.com/obituary/samuel-e-bud-palmer/?modal=light-candle" hide_if_logged="" size="medium" type="login_with" show_face="true"]
×