Sandy was born in Chicago, raised in McHenry, and settled in Round Lake Beach with her husband. She graduated from McHenry High School District 156. Sandy worked various jobs in the McHenry and Lake County areas, including Carousel Hair Salon and Penny’s Drug Store. She was a member of the American Legion Unit 1169 of Round Lake.

Sandy treasured life with her beloved husband, Michael, and their wonderful family. She loved to travel and visit all of her relatives, and sewing. Sandy’s favorite past-time was riding with Michael on his motorcycle. She was a devoted wife, caring mother and grandmother, and above all, a great friend to many. She will be deeply missed.

In addition to her parents, Sandy was preceded in death by her husband of 28 years, Michael L. Kemmerer on December 22, 2016.

For information, please call the funeral home at 815-385-2400, or visit www.justenfh.com, where friends may leave an on-line condolence message for Sandy’s family. 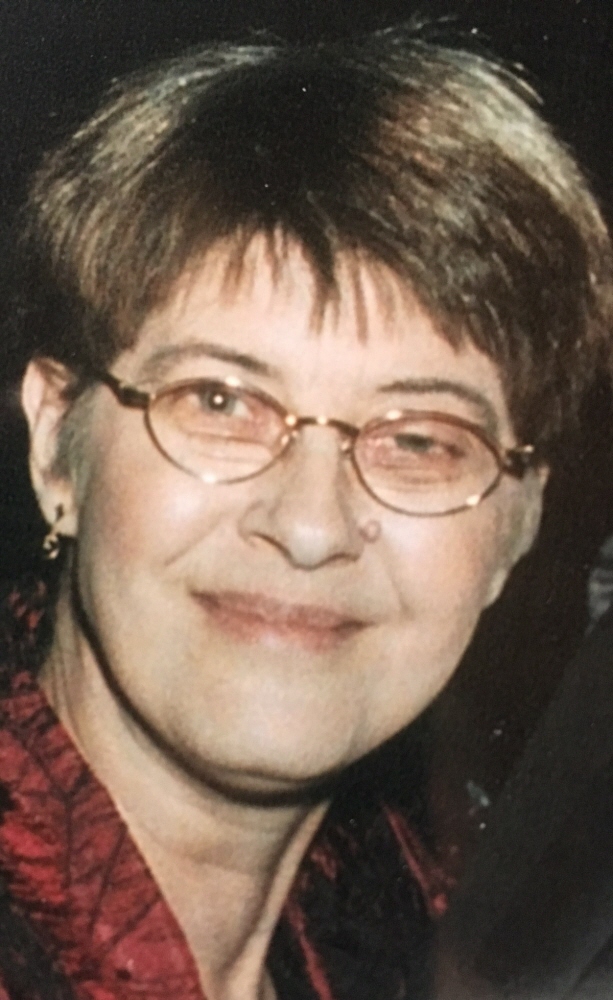 To leave a condolence, you can first sign into Facebook or fill out the below form with your name and email. [fbl_login_button redirect="https://justenfh.com/obituary/sandra-a-sandy-kemmerer/?modal=light-candle" hide_if_logged="" size="medium" type="login_with" show_face="true"]
×