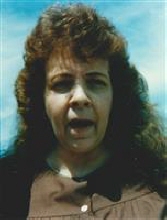 Sharon L. Colberg, age 72, of McHenry, died peacefully in her sleep, Thursday, September 17, 2015, at her home, surrounded by her loving family.

When Sharon was a child, her family moved to McHenry from Chicago, where she resided for over 60 years.  She graduated from McHenry High School.  Sharon worked as a brake assembler for over 20 years.  She also was a part time attendant at the Citgo on Route 120.

In addition to her parents, Sharon was preceded in death by her husband, Jerry, an infant son Michael, and her sister Sandy Carre.

Inurnment will be private.

For those wishing to send an expression of sympathy, her family suggests memorials to the Sage Cancer Center, 4305 Medical Center Drive, McHenry, IL 60050. 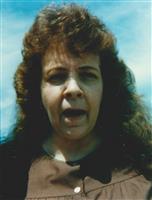 To leave a condolence, you can first sign into Facebook or fill out the below form with your name and email. [fbl_login_button redirect="https://justenfh.com/obituary/sharon-l-colberg/?modal=light-candle" hide_if_logged="" size="medium" type="login_with" show_face="true"]
×