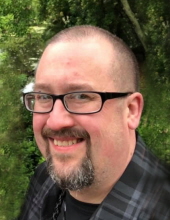 Stephen was employed as a machine operator and trainer for Catalent in Woodstock.  An avid Pittsburgh Steelers and Chicago White Sox fan, Stephen also loved movies, especially Superman.  He was a very sociable person, who could bring a smile or a laugh to those he encountered.

For information, please call the funeral home at 815-385-2400, or visit www.justenfh.com, where friends may leave an online message for his family. 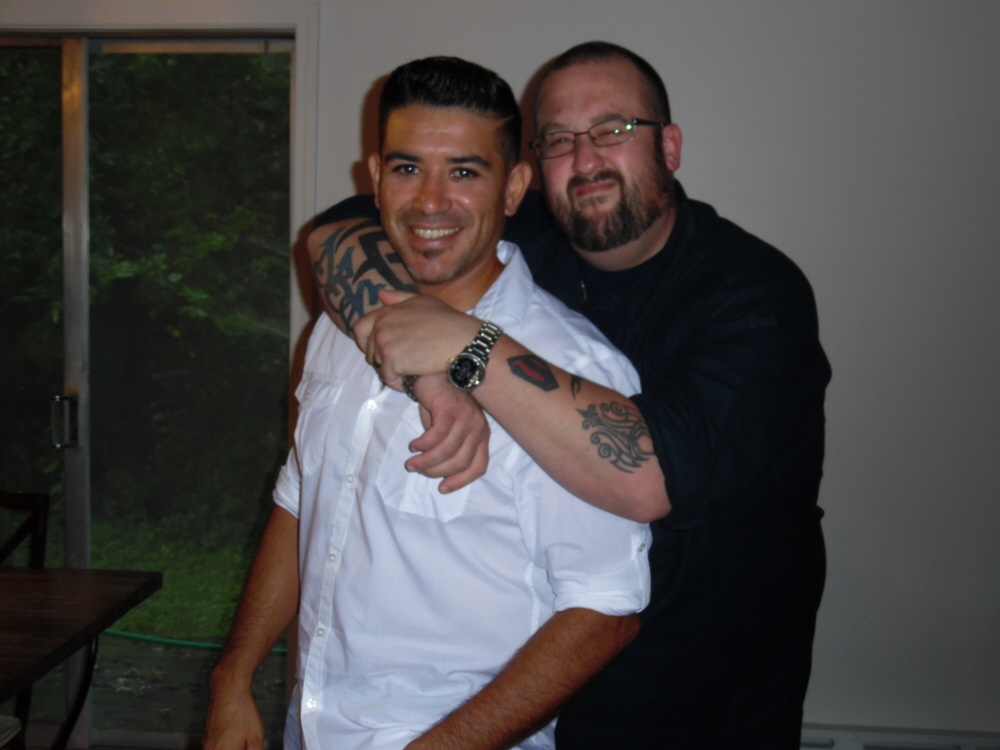 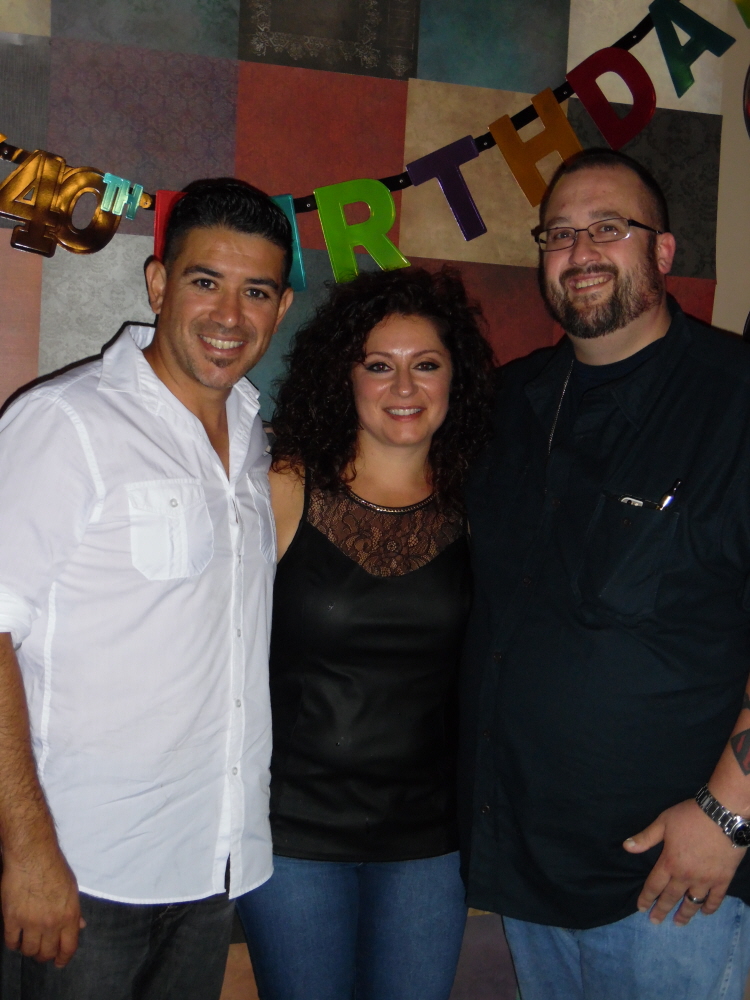 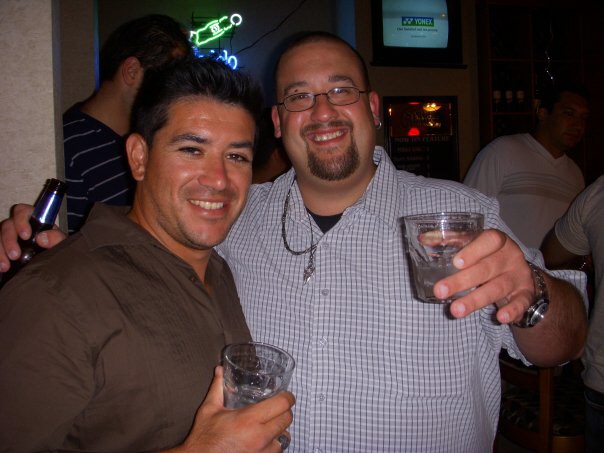 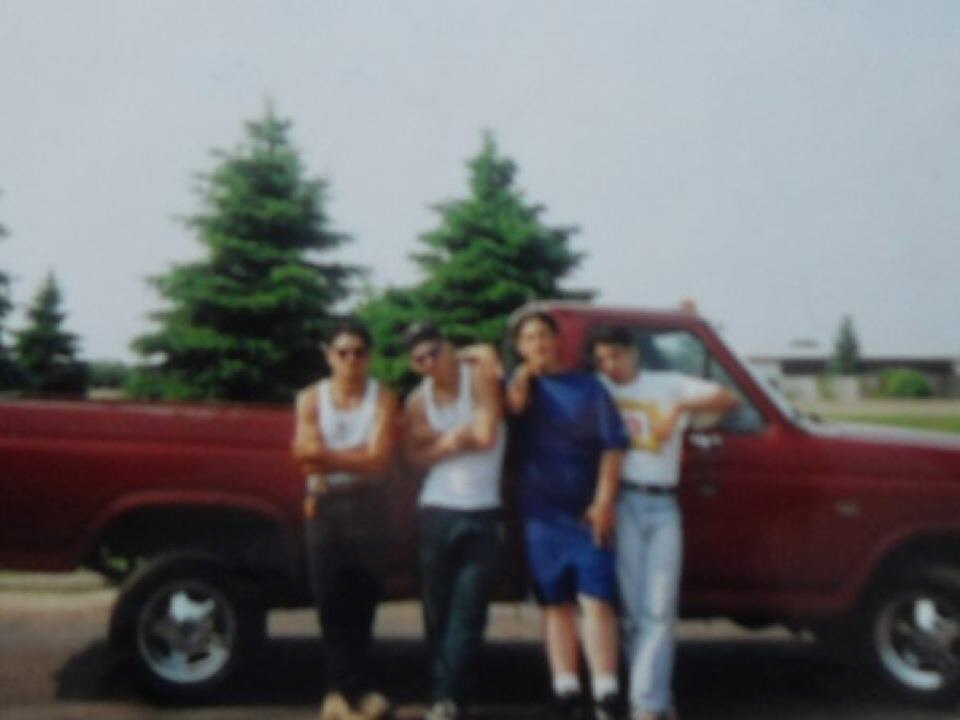 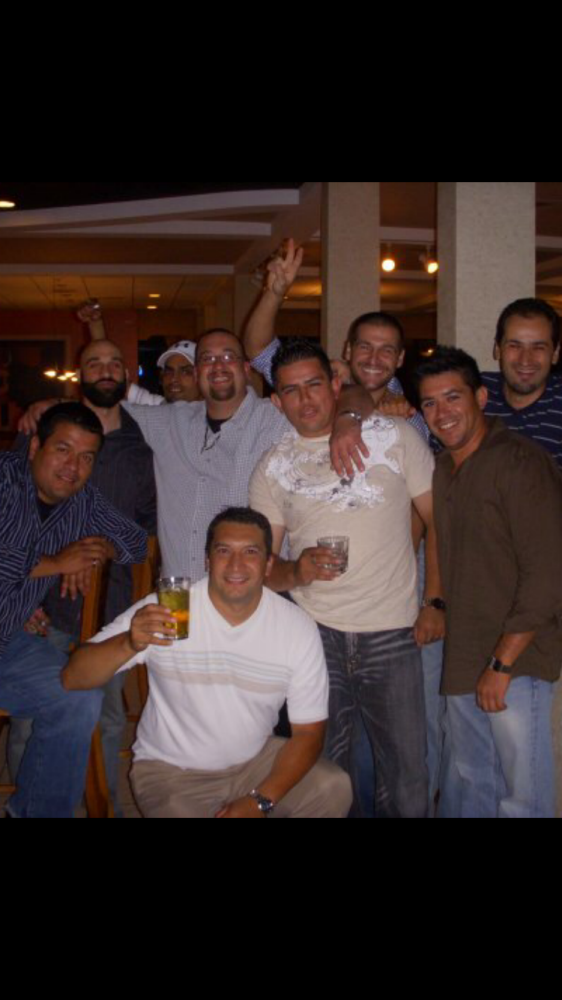 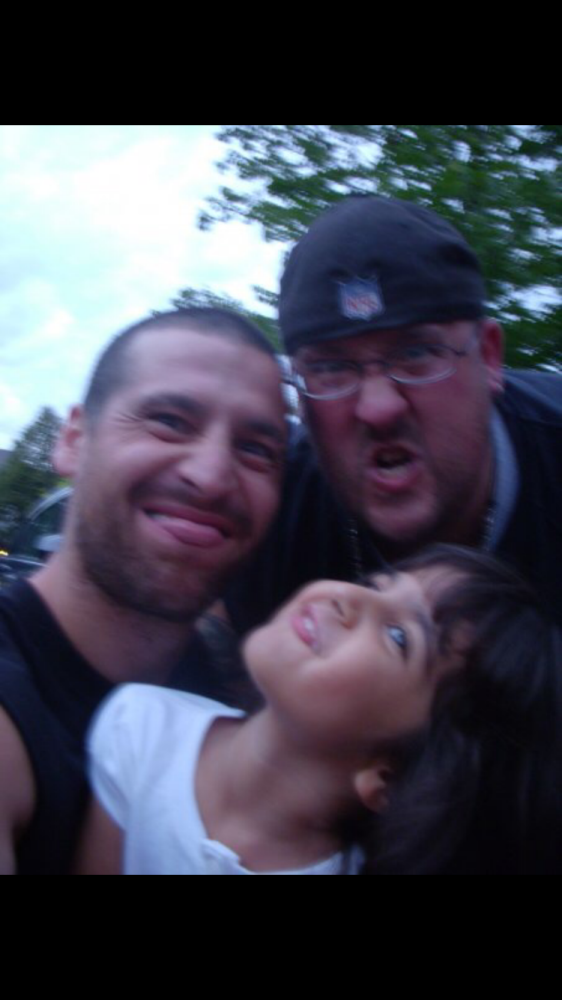 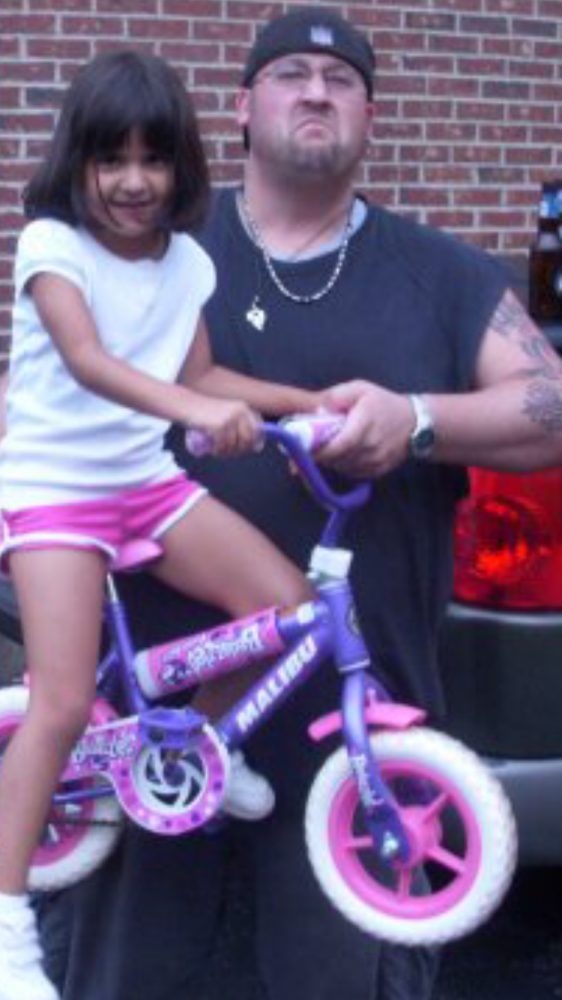 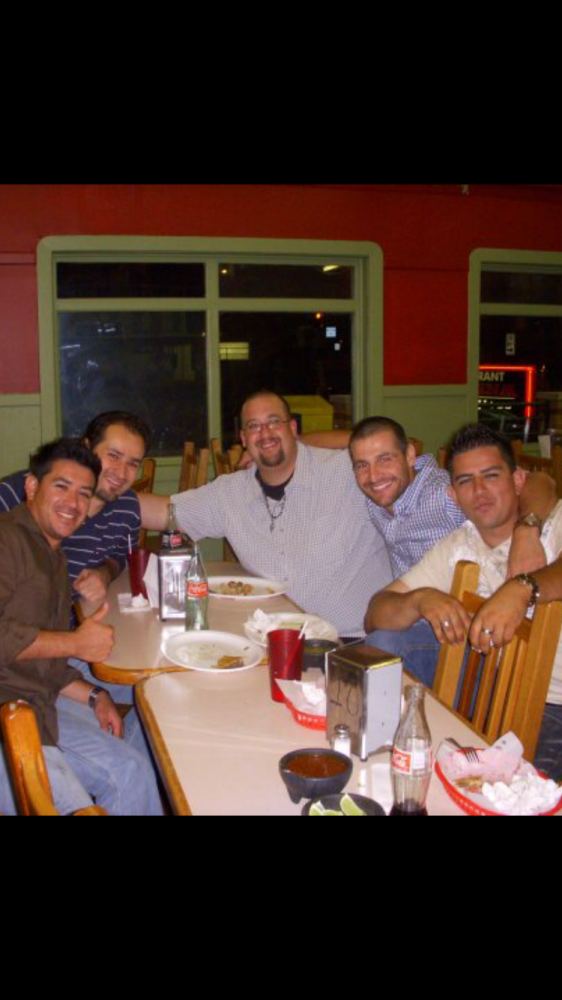 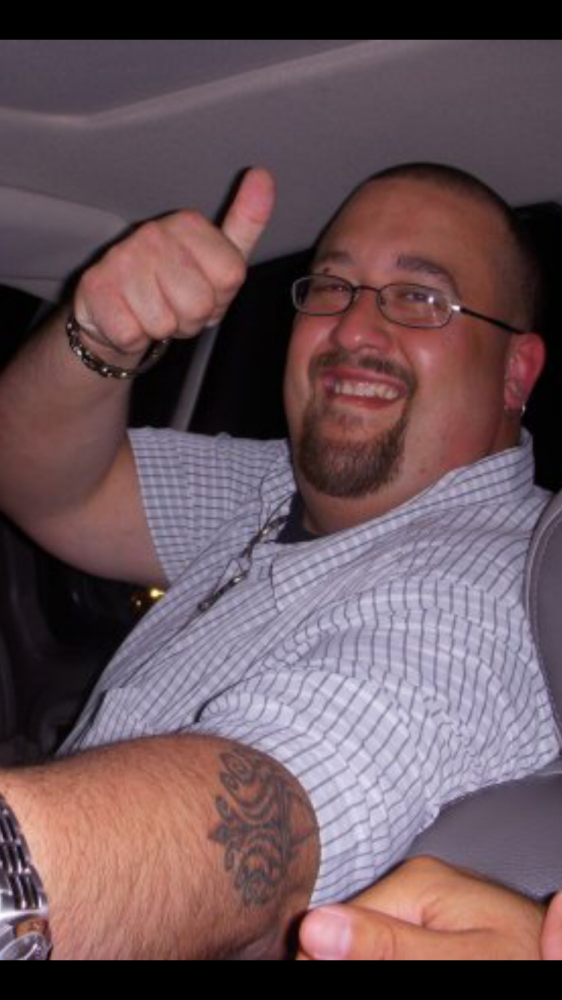 To leave a condolence, you can first sign into Facebook or fill out the below form with your name and email. [fbl_login_button redirect="https://justenfh.com/obituary/stephen-alan-myerson-jr/?modal=light-candle" hide_if_logged="" size="medium" type="login_with" show_face="true"]
×