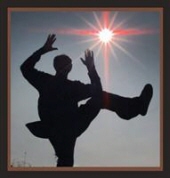 She was born September 7, 1957 in Waukegan to George W. and Mariona E. (Cotterel) Stoesslein. Susan was a lifelong resident of Lake County, and a 1976 graduate of Wauconda High School.

Susan began the study of Southern Shaolin Kung Fu & Tai Chi Chuan in 1982. A student of King Kung Fu Studio, she achieved a 5th Degree Black Sash. Her continued dedication to the art earned her the title of “Simu or “Teacher”. Susan mentored countless students, leading six to earn black sashes. She was a quiet warrior; strong, kind and a caring friend. For 22 years she was a respected part of the King Kung Fu family, instructing as well as managing the school. Simu Susan was chosen for the honor of representing the U.S. at the 1991 International Tai Chi Convention.

She was preceded in death by her mother in 1999.

For information, call the funeral home at 847-546-3300, or visit www.justenfh.com, where friends may leave an on-line condolence message for Susan’s family. 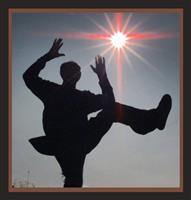 To leave a condolence, you can first sign into Facebook or fill out the below form with your name and email. [fbl_login_button redirect="https://justenfh.com/obituary/susan-stoesslein/?modal=light-candle" hide_if_logged="" size="medium" type="login_with" show_face="true"]
×