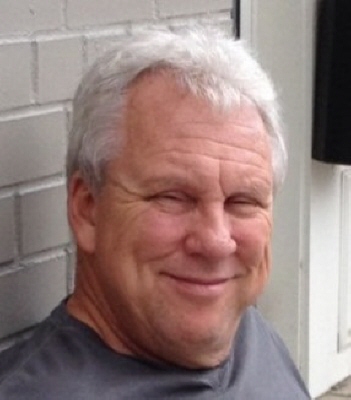 Thomas Gene Funk of McHenry passed away on Monday, July 20, at Northwestern Memorial Hospital in Chicago after a very short illness. Tom was born in Woodstock on January 27, 1953, the third son of William and Luella Funk. He enjoyed a fun-filled childhood with his brothers Bill and Bob. After graduating from McHenry Community High School in 1971, Tom attended Southern Illinois University before deciding to pursue a career in the plumbing trade. He became a journeyman plumber, and he eventually opened his own business, Funk’s Plumbing, which served McHenry and surrounding communities. Tom really loved his work, except when he had to go into a crawl space!

Tom enjoyed many outdoor activities, including golfing, fishing, boating, riding his motorcycle, and snowmobiling in Wisconsin’s northwoods. He always looked forward to his annual fishing trip to Ontario, Canada, and his vacations in Bonita Springs, Florida. He was happiest when he was with his friends, and what a teller of tales he was. He possessed an ever-present smile.

Tom was preceded in death by his mother and father, and he leaves behind his brothers Bill (Lynn) and Bob (Linda), as well as his four nieces, Hillary, Linsey, Marney, and Jessica, and their families.

For more information, please contact the funeral home by phone at (815) 385-2400 or online at www.justenfh.com. 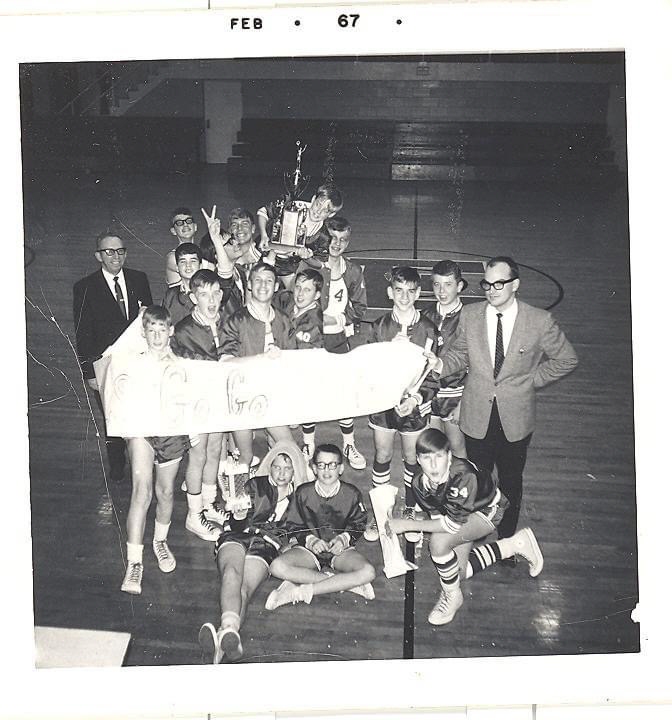 To leave a condolence, you can first sign into Facebook or fill out the below form with your name and email. [fbl_login_button redirect="https://justenfh.com/obituary/thomas-gene-funk/?modal=light-candle" hide_if_logged="" size="medium" type="login_with" show_face="true"]
×