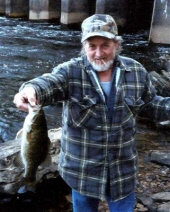 Walter L. “Wally” Paschke, age 70, of Wonder Lake, died Wednesday, November 17, 2010 at Centegra Hospital – McHenry.
He was born November 28, 1939 in Chicago to Walter and Lorraine (Paschke) Smulewicz. He married Roxanne Balice on May 15, 1982 in Woodstock.
Wally was raised and educated on the south side of Chicago, and lived there until he moved to Wonder Lake in 1979. He worked for Sears for 28 years, beginning as a general laborer and working his way up to Supervisor. Employed in the Catalog Distribution division, he worked mainly in Chicago, and for a time in Elk Grove.
After moving to Wonder Lake, he worked for a short time at Brake Parts, and then at Spancrete of Illinois, where he retired at the age of 62.
Wally was an avid fisherman, and especially enjoyed ice fishing on Wonder Lake. He also was an avid hunter of goose and duck, and always looked forward to getting together with his fishing and hunting buddies. Another interest for several years was raising homing pigeons.
Survivors include his wife, Roxanne; a son, Brian (Cathy) Paschke of Wonder Lake; a daughter, Debra (Perry) Chievetta of Fond du lac, WI; five grandchildren, Nicholas, Timothy, Alex, Samantha, and Ashley; and his father-in-law and mother-in-law, Robert and Rose Otto of Crystal Falls, Michigan.
He was preceded in death by his parents; and a son, Neil D. Paschke on July 16, 2005.
Visitation will be from 4 p.m. until 8 p.m. Monday, November 22, 2010, at Justen’s Wonder Lake Funeral Home, 7611 W. Hancock Drive, Wonder Lake, IL 60097.
The funeral service will be at 11 a.m. Tuesday, November 23, at the funeral home.
Interment will be private.
For information, call the funeral home at 815-728-0233. Friends may send an on-line condolence to the funeral home at www.justenfh.com. 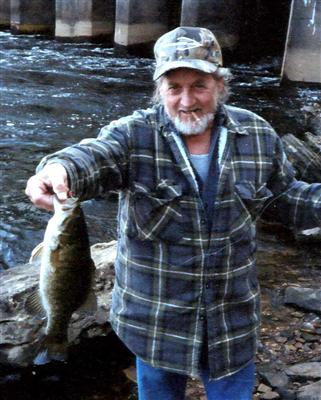 To leave a condolence, you can first sign into Facebook or fill out the below form with your name and email. [fbl_login_button redirect="https://justenfh.com/obituary/walter-l-wally-paschke/?modal=light-candle" hide_if_logged="" size="medium" type="login_with" show_face="true"]
×