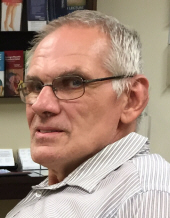 A resident of McHenry since 1984, he also lived in Chicago, Des Plaines, Wheeling, and Elgin. Wayne was self-employed in the residential lawn care business since 1992, and previously worked at the former Wag’s restaurant. In addition to an avid interest in cars, Wayne’s hobbies included fishing on McCullom Lake and collecting model cars. Most importantly, Wayne will be remembered for his unwavering dedication to the Salvation Army as a volunteer bell ringer for several years.

In addition to his parents, Wayne was preceded in death by his half-sister, Toni Sells.

Interment will be in Elm Lawn Cemetery in Elmhurst.

Memorial donations in Wayne’s honor may be made directly to Justen Funeral Home, P.O. Box 343, McHenry, IL 60050, to defray the cost of his funeral services. 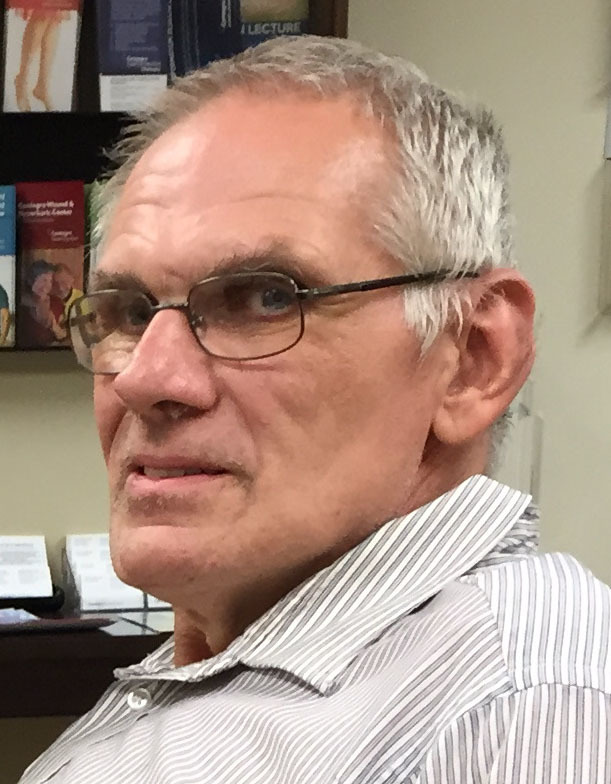 To leave a condolence, you can first sign into Facebook or fill out the below form with your name and email. [fbl_login_button redirect="https://justenfh.com/obituary/wayne-wesley-warner/?modal=light-candle" hide_if_logged="" size="medium" type="login_with" show_face="true"]
×